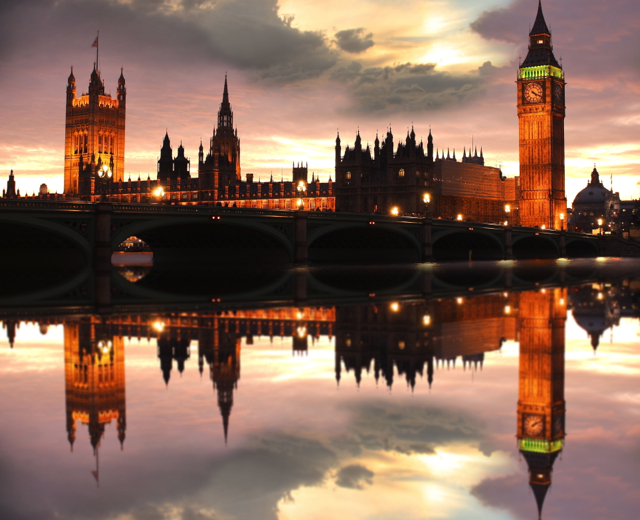 TravelSort reader Sally writes “Can you please explain to me, what use a British Airways Credit card is. For example I tried to book a flight to London from DC in November. It's 40K Avios and $700 in cash. How is this any cheaper than just buying a ticket using cash? Additonally I have a lot of Delta miles that I cannot use as there are no direct flights to London from DC. Do you have any recommendations on what I can do? Any credit cards you would suggest to get if I travel to London at least twice a year?”

There are good uses of Avios though:

That said, since you're flying from DC and would ideally like a nonstop flight to London without high fuel surcharges, I agree that Avios for flights on British Airways aren't your best bet. Here's what I'd recommend instead:
1. United Economy or United Business Class Nonstop to London
Out of Washington DC IAD, United operates several daily nonstop flights to London. You could fly coach for 30K United miles + $2.50 on the outbound, and on the return, 30K United miles + $185.30. Want to fly business class? It would be 50K United miles + $2.50 on the outbound, and 50K United miles + $290 on the return (LHR airport taxes are high, and higher for premium cabins). Don't forget that if you're booking a roundtrip, you could take advantage of a United free one way to maximize your award.
Earning United Miles: This week you can sign up for the Ink Bold or Ink Plus for 60K bonus points, instead of the usual 50K offer. See 60K Bonus for Ink Bold and Ink Plus Cards This Week. Ultimate Rewards points transfer instantly 1:1 to United miles. Other good bets if you don't already have them are the United MileagePlus Explorer, if you can get the targeted 55K offer, and the Sapphire Preferred, for 40K Ultimate Rewards points. See Best Travel Rewards Credit Cards.
2. Virgin Atlantic Economy Nonstop to London
As I mentioned in Virgin Atlantic 65K Signup Bonus Offer: Worth It? Virgin Atlantic has reduced their surcharges for economy class (although not premium economy or Upper Class) so you could fly the nonstop IAD to London LHR flight for 13,000 Virgin Atlantic miles + ~$100 in taxes. Note that the return, from LHR, would have higher taxes/fees due to high London airport departure taxes.
Earning Virgin Atlantic Miles: The Virgin Atlantic credit card is a good bet: keep in mind, as mentioned in Virgin Atlantic 65K Signup Bonus Offer: Worth It? that this is really a 50K mile offer for most, and there's the $90 annual fee, which is not waived the first year. 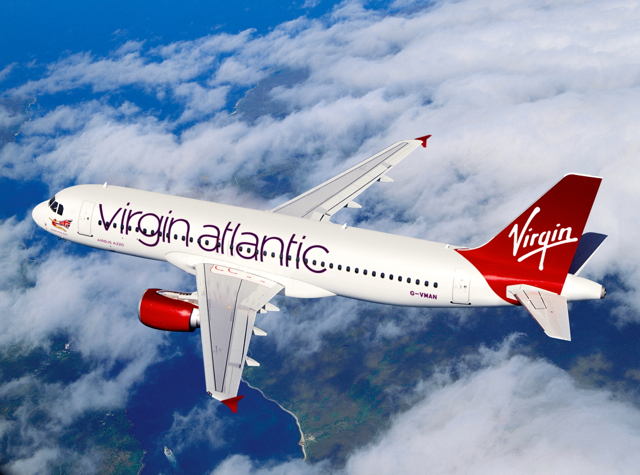 3. AAdvantage Distance Based Award (Explorer Award)
American Airlines, in addition to its Oneworld Partner Award chart, also offers the AAdvantage Explorer Award Chart, which is distance based. There are several Zones, based on the total distance you're flying, so you want to keep your travel just under the limit for a given zone to maximize your award value. Also keep in mind that you need to fly at least 2 oneworld partners, not counting American Airlines. This is great if you have some time and want to have several stopovers in different cities for more than 24 hours. American doesn't offer a nonstop flight from DC, so Sally would need to have a connection, for example via JFK.
Here's one example, departing from and returning to DC:
DCA-JFK (American)
JFK-LHR (American)
LHR-MAD (British Airways)
MAD-JFK (Iberia)
JFK-DCA (American)
This would put you at 8239 miles, so Zone 3, for 60,000 AAdvantage miles in economy, or 80,000 AAdvantage miles in business class. For more on this, see American AAdvantage Oneworld Explorer Award Chart and Rules
Earning American AAdvantage Miles: It's become harder to earn AAdvantage miles quickly, due to the BankDirect Devaluation and the changes for the Citi AAdvantage cards–see Citi AAdvantage Credit Cards: Bye Bye 50K AA Visa and Rules to Earn 105K AA Miles. Be sure to maximize your AAdvantage mile earning by getting your spouse or travel partner to also earn frequent flyer miles, taking advantage of targeted Citi AAdvantage Retention Bonuses and potentially earning up to 50K American AAdvantage miles with a Fidelity brokerage account.
4. British Airways Avios for Nonstop to London + Barclay Arrival Card for $400 Rebate on Taxes/Fees
If you have Avios and really want to use them on a British Airways nonstop (especially if it's the British Airways Club World Business Class, with its flat bed seat) a good option is to get a $400 rebate off your taxes and fees using the Barclays Arrival World MasterCard. See my Barclays Arrival Card Review: 40K Offer Worth It?
What are your favorite ways to get to London on a nonstop award using frequent flyer miles while reducing the amount of fees/taxes you pay?
Related Posts
Top 5 Ways to Get First Class Award Tickets to Europe
Where to Stay in London: The Best Luxury Hotels
London for Foodies
Airlines and Routes with First and Business Class Award Availability for Europe
10 Best International First Class Seats for Award Travel