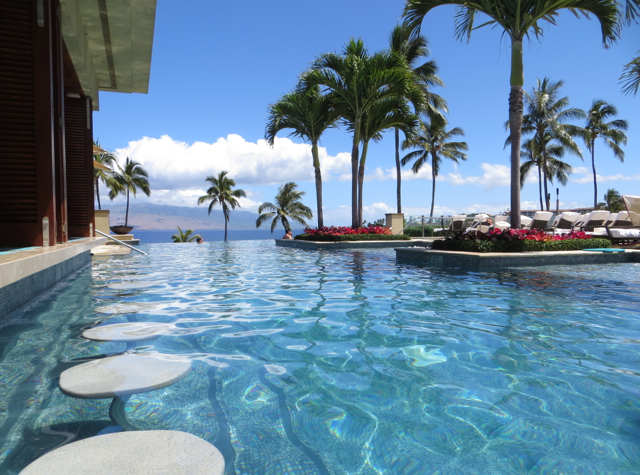 It's still incredible to me that more hotels, particularly in the luxury hotel segment, don't focus more on their mattresses and mattress toppers. Yes, they'll mention they offer Frette linens with high thread count and a pillow menu, but somehow the actual mattress and topper itself, which is crucial to how well most people sleep, gets short shrift. Some people prefer a firmer mattress, some a plusher mattress, and as far as I know, only the Four Seasons makes an effort to customize your mattress in this way. 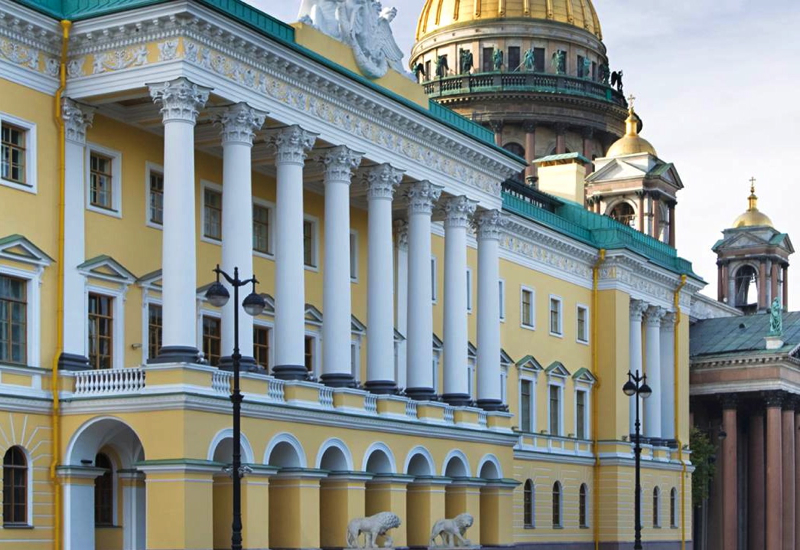 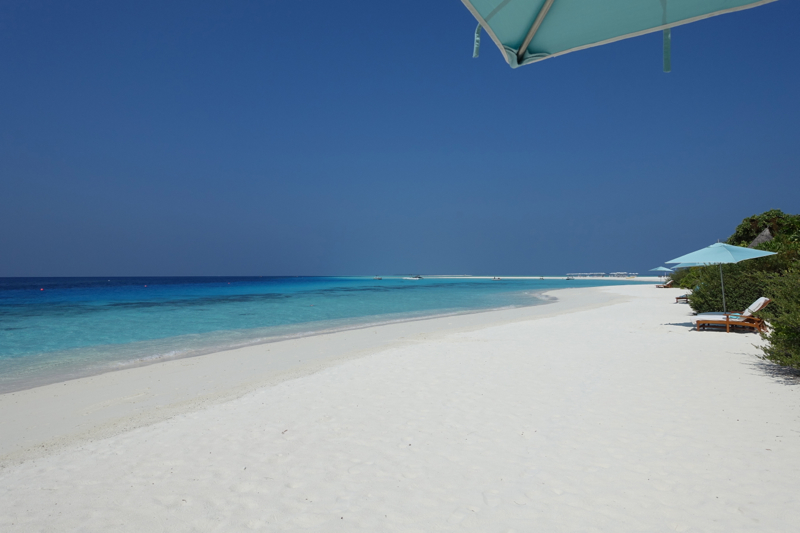