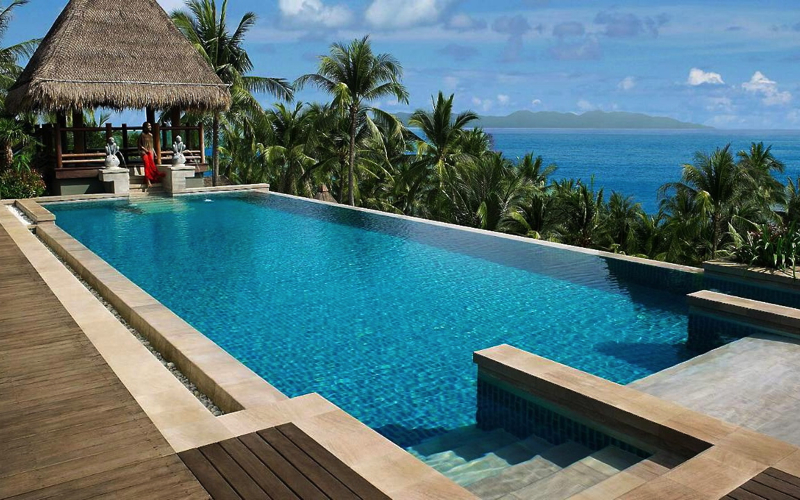 Where to travel with the strong U.S. dollar? The dollar's strength as a reserve currency is a boon to anyone earning U.S. dollars and traveling to some of the countries with currencies that have depreciated against the dollar. I took advantage of this recently when booking some New Zealand domestic flights and even prepaying a client's New Zealand luxury lodges–the New Zealand dollar NZD is down about 18% against the USD so far this year. 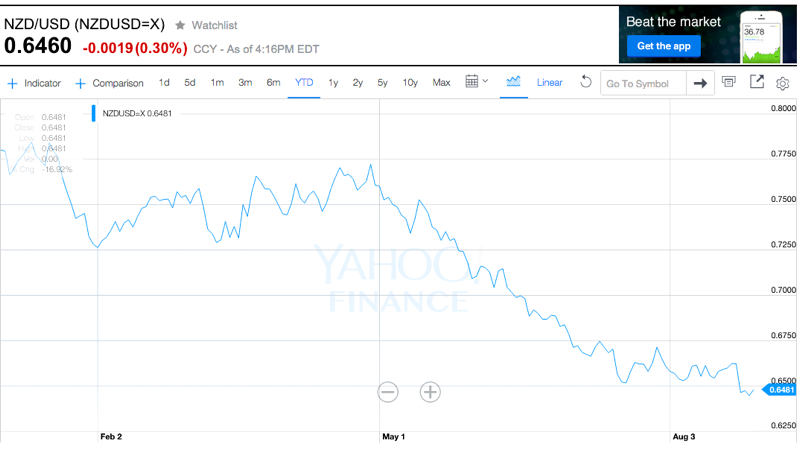 Of course, some places have not changed much against the dollar since the beginning of the year, such as the UK and Japan. And not every destination where the currency has fallen against the dollar is attractive for luxury travel, or in some cases any travel for all but the most intrepid. Syria comes to mind…

But back to countries that could be good bets for travel, where the dollar will go farther than it did at the beginning of 2015. Here are a few picks:

New Zealand is on many wish lists, and not just for Lord of the Rings fans or aviation geeks enamored of Air New Zealand's admittedly epic safety videos (see the Hobbit one in Funny Airline Videos). New Zealand's incredible scenery and unique experiences, from exploring glaciers by helicopter to swimming with Hector's dolphins in Akaroa are matched only by superb luxury lodges such as Matakauri Lodge and Otahuna, and villas such as Eagle's Nest. 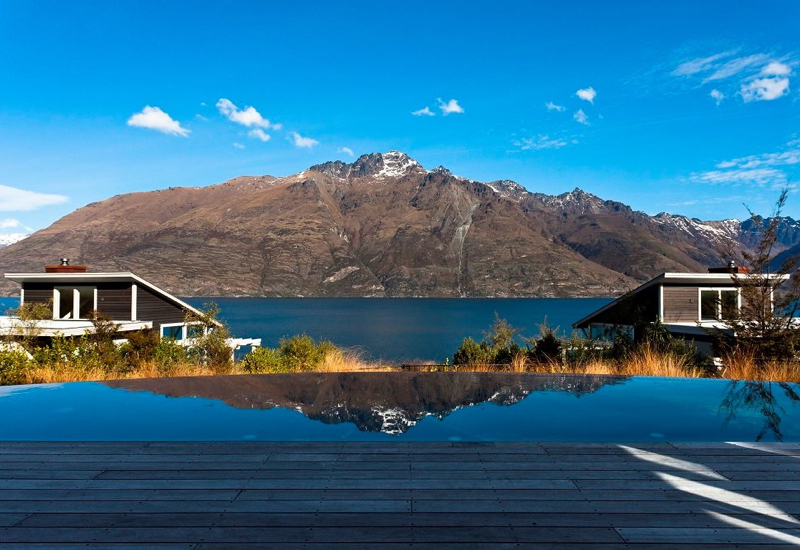 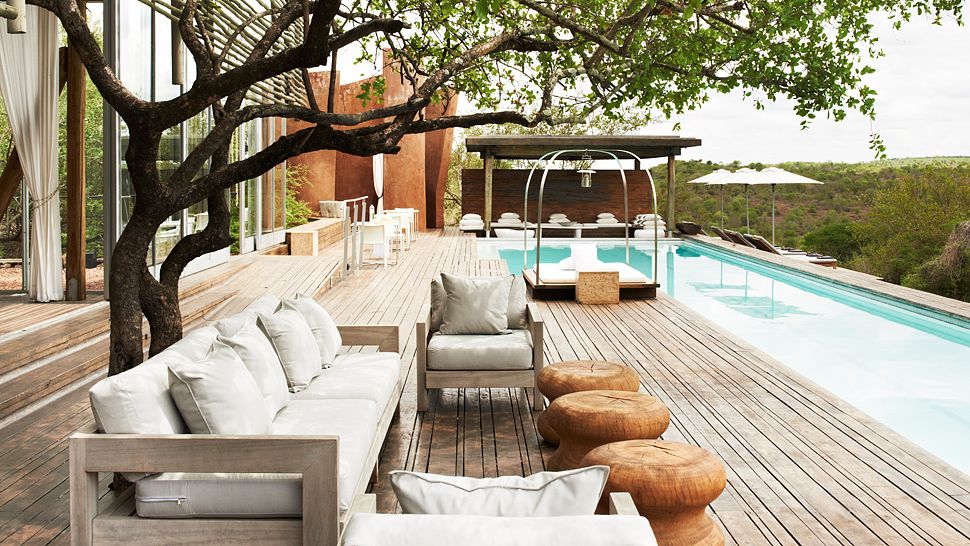 Thanks to the lower Euro, many of my clients have been enjoying vacations and honeymoons in Europe. The most popular destinations? Italy, France and Spain. 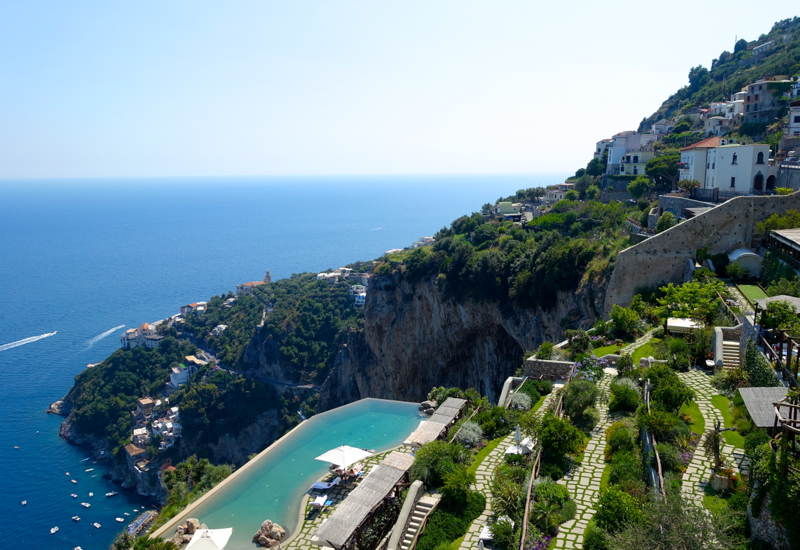 Forget the endless bad news in the newspapers, if visiting Russia for pleasure. Having recently spent 3 weeks there, both staying in a local home and in luxury hotels, I can tell you that it's a great time to go, and there is no shortage of food either in restaurants or grocery stores, or of medicines and other essentials. I also experienced fantastic service in most of the luxury hotels I stayed in, better than most Western European hotels, in fact. 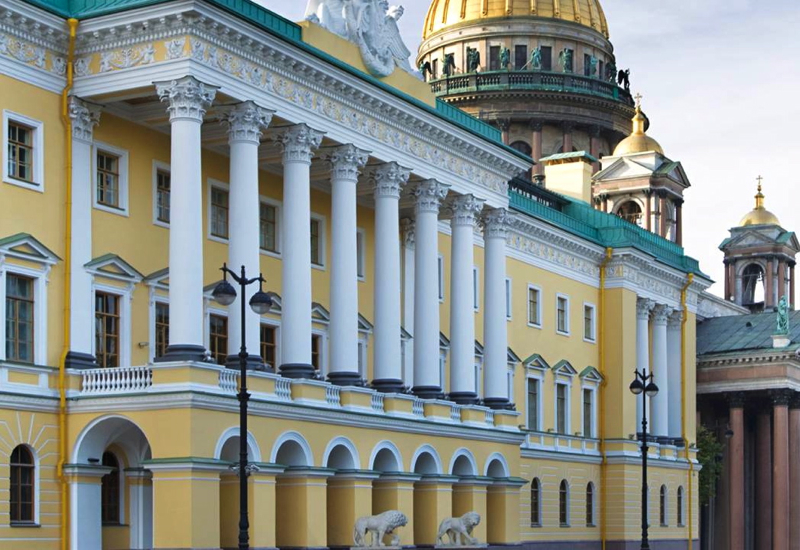 If you can't go too far from the U.S., why not a visit to Vancouver, Montreal, Toronto, Quebec City or a wilderness lodge? 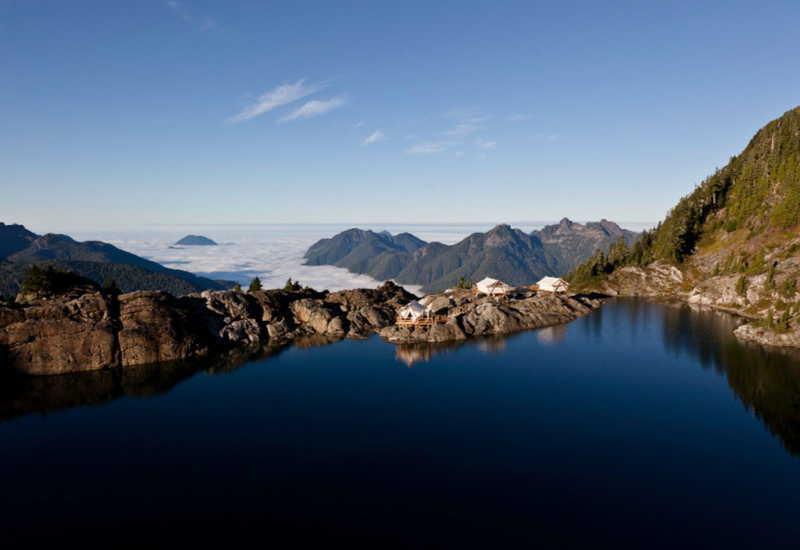 The recent Erawan Shrine bombing is a tragedy, and has dampened interest in Bangkok for some travelers, but Thailand remains a popular destination for its rich culture, fantastic food, and tropical climate and beaches.

Bali is a perennial favorite, both for its ocean views and fascinating culture, including traditional Balinese dance and gamelan performances. Avid divers will want to venture to Amanwana, but those lacking time can enjoy decent diving and snorkeling off nearby Nusa Lembongan and Nusa Penida. 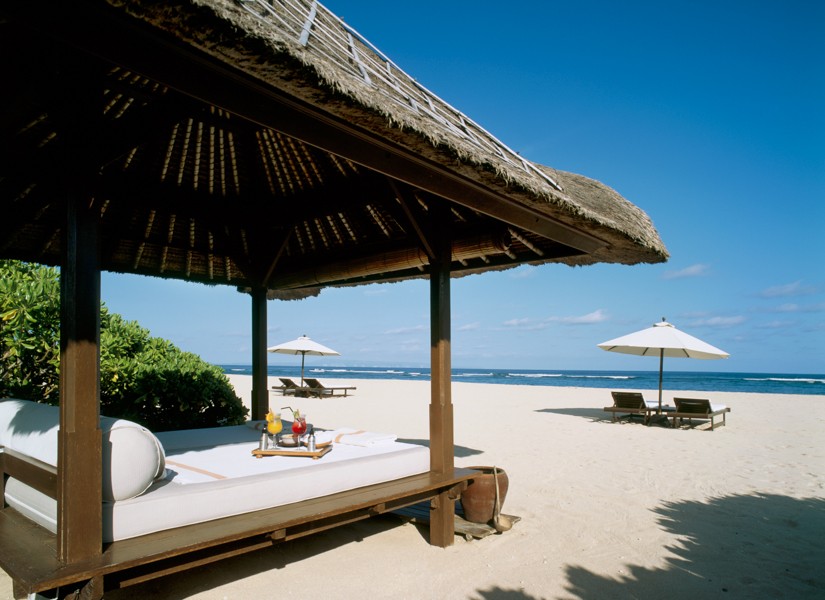 Have you taken advantage of the stronger U.S. dollar for travels? If so, to which country?