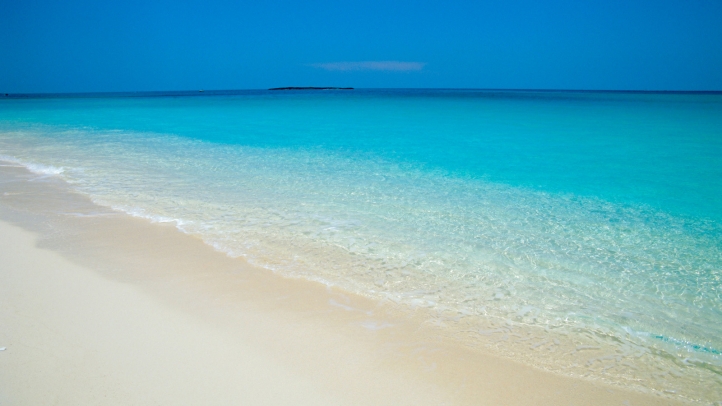 Good news: The Ocean Club in the Bahamas will become a Four Seasons Resort effective November 30, 2017, transitioning from its current One&Only management. The resort's owner, Access Industries, also owns the Grand-Hôtel du Cap-Ferrat which become a Four Seasons hotel in May 2015 and is a featured hotel in the European Escape itinerary offered by Four Seasons + NetJets.

This means that TravelSort Clients will be able to reserve the resort with Four Seasons Preferred Partner benefits; these haven't been confirmed, but I suspect the credit will be either a resort credit (as is the case with Virtuoso benefits) or possibly a spa benefit, similar to Four Seasons Nevis.

The other good news is that The Ocean Club will ultimately have Four Seasons beds. I don't expect Four Seasons beds in place right at the November 30 conversion, but will check with my contact on when these will be updated.
I also hope that the conversion to Four Seasons management will bring up service standards. Currently I don't recommend the Bahamas, or many other Caribbean destinations (and this even before the destruction wrought by Hurricane Irma and Hurricane Maria) because service standards are mediocre and inconsistent even at many ostensible luxury properties. It can always be hard to find and retain excellent staff in a limited local labor market. While there's no single silver bullet, Four Seasons is better than most luxury hotel and resort operators when it comes to staff training and service standards.
Do you plan to visit the Ocean Club in the Bahamas after it becomes a Four Seasons resort?
Recommended Posts
5 Reasons Why You Shouldn't Book a Hotel Directly (and Not with a Third Party OTA Either)
New Four Seasons Megeve: 20 Percent Off and Preferred Partner Benefits
Four Seasons Bora Bora: Guaranteed Upgrade + 5th Night Free and FSPP Perks
Top 10 Luxury Hotel Perks, No AMEX or Loyalty Program Needed
Source: Four Seasons Ocean Club Press Release