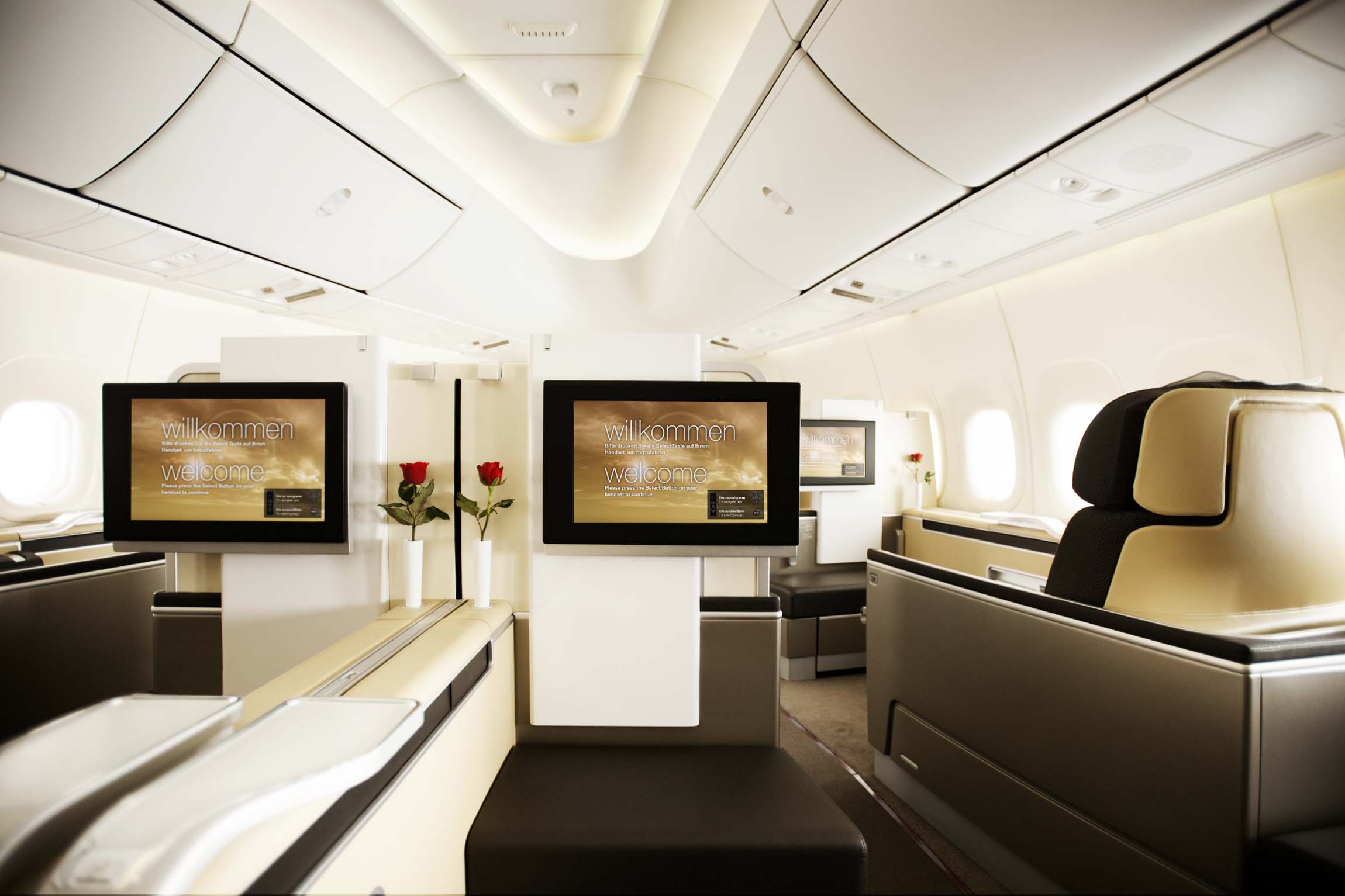 Great question, given that the United Award Chart Devaluation is causing partner first class awards to increase as much as 87%. It is possible, so let's look at how it can be done and also the risks.

Date Only Changes Allowed for a Date Change Fee

As I wrote in United Award Chart Devaluation: Redeem Miles Before February 1, 2014, it is possible to change the date only of a given award, after the award chart devaluation takes effect on February 1, without increasing the miles needed for the award. You will have to pay a date change fee of $100, if you're not a United elite, although apparently many folks are just charged $50 when making the charge online. Keep in mind you would have already paid a close-in booking fee of $75 for non-elites, $50 for Premier Silver, $25 for Premier Gold (waived for 1K, Platinum, and Global Services members) for the initial Lufthansa booking, unless, say, you managed to get in on the Lufthansa First Class advance award availability on the Toronto-Munich route, or more recently on the Frankfurt to Tokyo Haneda route.

You Can Rebook Travel Later

The nice thing about selecting the “Cancel Reservation and Rebook Later” option is that you don't have to immediately select another date. If you did have to immediately select another date, that would make this strategy uneconomical, since you would have to keep selecting a date ~2 weeks out and pay a change fee each time, at least if you're not a United elite. Do note that you must still rebook your award within one year of your original booking date.

The strategy of booking Lufthansa First Class now and rebooking later, using the same number of pre-devaluation United miles, works best if you have date flexibility. If you've already made definite plans, requested specific vacation dates, booked the rest of your itinerary, etc., there's always the risk of there not being any Lufthansa First Class award availability for your specific date.

Risk #2: Lufthansa First Class Award Space for Just One of You

A related risk, even if you do have some date flexibility, is finding a future date when there are two Lufthansa First Class award seats. There may just be one, and note that if you change anything other than date, including class of service, that would require reissuing the award and you'd be charged the higher, post-devaluation number of United miles.

Risk #3: You Want to Change Routing or Anything Other Than Date

As noted above, if *anything* other than the date changes, the award would reprice and you'd be paying the post-devaluation price.

While you'll end up paying more miles, one option is to use Lufthansa Miles & More miles (earned, for example, using the Lufthansa Premier Miles & More Card) for a Germany to U.S. return leg, so you can experience the Frankfurt First Class Terminal or Lufthansa's Munich First Class Lounge. Just don't book this for a flight that you already have a ticket on, since you can't hold two tickets for the same flight. Since Miles & More flights have fuel surcharges, don't forget to use Barclaycard Arrival World MasterCard since the bonus gives you $440 in statement credit when redeemed for fuel surcharges or other travel expenses. Also see Best Ways to Use the Lufthansa Miles and More Award Chart.

Do you plan to book Lufthansa First Class before the United devaluation, and try to change the date later?