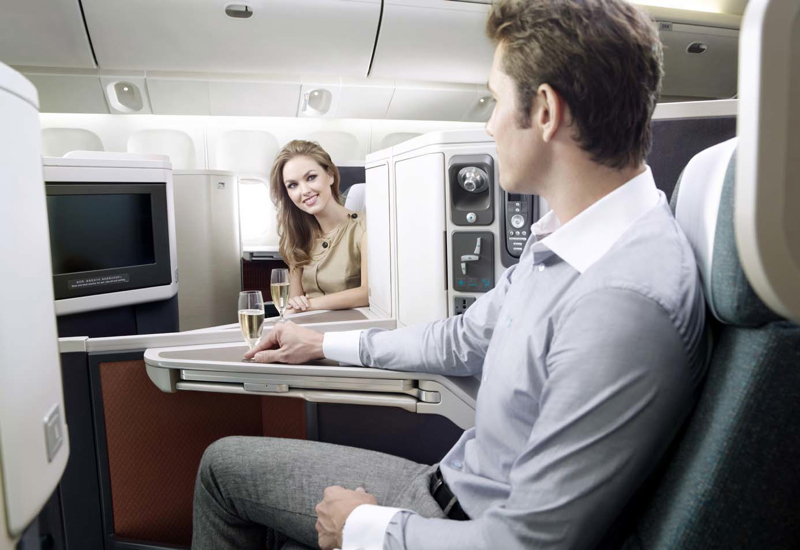 How to Change a Name on an Airline Ticket Due to Marriage? Generally airline ticket name changes or transfers to another person are not permitted. But what about in the case of a legal name change?

TravelSort reader Jenny writes “My now fiance and I planned an AAdvantage Award trip together in Cathay Pacific Business Class before we decided to get married, so I used my maiden name on the ticket. I was planning to take my husband's name, but will it be a problem changing my name on the ticket?

The main exception? If you legally change your name, due to marriage, divorce, or any other reason.

U.S. Airlines Allow You to Change Your Name (for Their Own Flights), if Due to a Legal Name Change

If you're flying the same U.S. airline that issued the ticket, you can generally change the name on the ticket to match your new legal name:

United Airlines: Call United Airlines to change your ticket due to a legal name change; no fee. Here's a recent January 2016 example from Flyertalk member Steven6702: “…the [United] agent gave me no trouble whatsoever about changing the last name on her ticket. I didn't have to ask twice! It updated on the original reservation; no new confirmation # was issued and when I refreshed a few minutes later I could indeed see the new last name.”

Again, let me stress that all of the above assumes that your ticket was issued by the airline you will be flying, e.g. you are holding an Alaska ticket and are flying only on Alaska flights. It's more complicated and difficult if you booked a ticket that also includes airline partners, as I'll explain next.

I highly recommend NOT changing your name before flying if you have partner award travel booked, especially if there is no longer award space for your itinerary. This is because some airline partners will either not allow the name change at all or it will take much longer to change a passenger name on the ticket (with all the stress that entails). If you've already changed your name and do need to try to make changes, allow plenty of time, i.e. several months, to try to get the partner airlines to make the changes. Call Reservations for the airline that issued the ticket (or whose frequent flyer miles you used) and ask a Supervisor to coordinate with the liaison to the partner airline, to make the name change to reflect your new legal name.

If you are changing your name and have partner award travel reserved in your old name, at least keep your current passport in your old name so that it exactly matches your airline ticket.

Or, if you have paid airline tickets booked, you want to ensure you're credited frequent flyer miles, and in general airline miles will only credit if your name in your frequent flyer account matches the name on your ticket.

It may have been customary in our parents' and grandparents' generation, but more and more, I see many of my younger clients keeping their name after marriage. A name change is a hassle, and often it's better professionally to keep the same name you've always had–less confusing for current colleagues, and easier for friends and old colleagues to find you on LinkedIn. If your future spouse really wants you to both have the same last name, invite him/her to change his/her name to yours 🙂

Have you had to change a name on a ticket due to a legal name change, and if so, what was the process?

No Middle Name on Airline Ticket, So Not an Exact Match with Passport: Problem?

Guest
Matt
Share On TwitterShare On GoogleShare On VKontakte