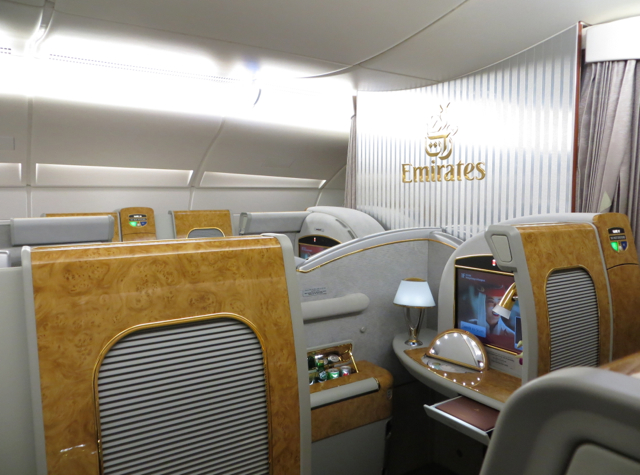 There's an Emirates devaluation: the no Emirates chauffeur service for partner tickets is retroactive, and there is no easily bookable Emirates first class awards via Alaska Mileage Plan after March 2015 (and the little award availability before the end of March is almost gone).

Here are the details:

No Emirates Chauffeur Service for Partner Tickets, Including Existing Bookings 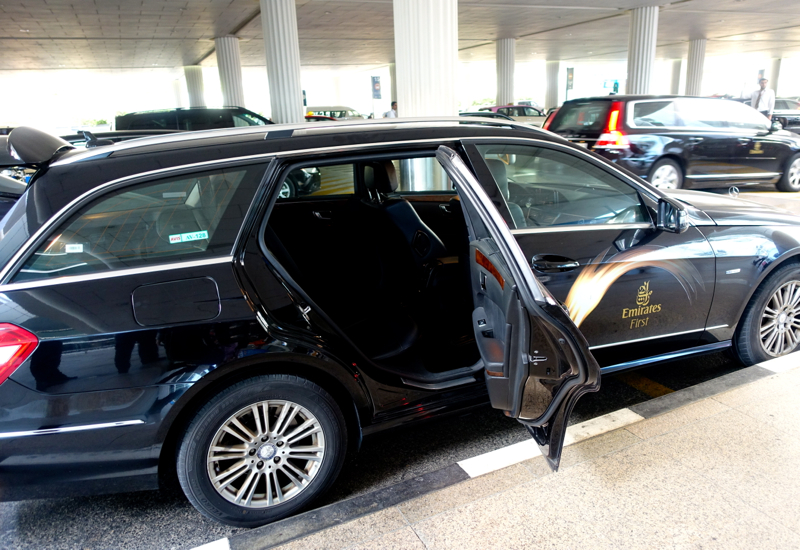 Another issue for those who want to fly Emirates First Class using Alaska Mileage Plan miles is that there's no Emirates First Class award space after the end of March 2015 on the Alaska Airlines Web site. Does that mean it's impossible to book Emirates First Class awards using Alaska miles for dates after March 2015? No, but it's become very challenging, as in needing to Hang Up, Call Back (HUCA) many times in order to try to find an agent who's willing to do a manual sell. Alaska Airlines Partner Desk agents have been instructed not to do a manual sell, and to only book what is visible online, so it's very much luck and YMMV in terms of finding an agent who's willing to go against this instruction and book the space for you.

But My Emirates Chauffeur Service Was Confirmed! Anything I Can Do to Get It Reinstated?

No one to my knowledge has been able to have it reinstated, and I wouldn't bother contacting Alaska if you booked Emirates as an Alaska award ticket; Alaska has nothing to do with Emirates Chauffeur or Emirates' fulfillment of the services associated with Emirates First Class and Business Class such as catering, airport lounge services, etc. Due to the sudden nature of this change, you may be in luck if your Emirates flight is imminent, as at least one person has reported that their Emirates Chauffeur service was fulfilled this week, even though the reservations disappeared.

I'd say yes–the inability to book Emirates First Class online and extreme difficulty of getting an Alaska Airlines agent to do a manual sell to book an Emirates First Class award does devalue Alaska miles, especially for aspirational first class awards. Recall that it's not possible to book Korean Air First Class awards with Alaska miles, and that the Alaska Mileage Plan award calendar only opens 331 days ahead, so you have next to no chance of booking Qantas First Class between the U.S. and Australia using Alaska miles. British Airways awards charge hefty fuel surcharges, so if you're going to book one, you may as well use Avios and the BA Companion Pass and at least save some miles.

That leaves Cathay Pacific First Class (which you need to call Alaska for, since Cathay awards cannot be booked online on Alaska's Web site).

So far yes–there are still dates with Emirates business class awards available on the Alaska Airlines Web site for dates after March 2015.

Which Other Miles Can Book Emirates First Class Awards?

Emirates Skywards miles and Qantas frequent flyer points can of course be used to book Emirates First Class awards, but neither program is very lucrative. Most U.S. based flyers will probably want to use JAL Mileage Bank miles to book Emirates First Class. You can transfer SPG points 1:1 to JAL, and you'll want to transfer in increments of 20,000 points in order to receive a 25% transfer bonus. See Starwood Preferred Guest: Transfer SPG Points to Frequent Flyer Miles.

Are you affected by the retroactive elimination of Emirates Chauffeur Service on partner tickets, or by the lack of Emirates First Class award availability using Alaska miles?