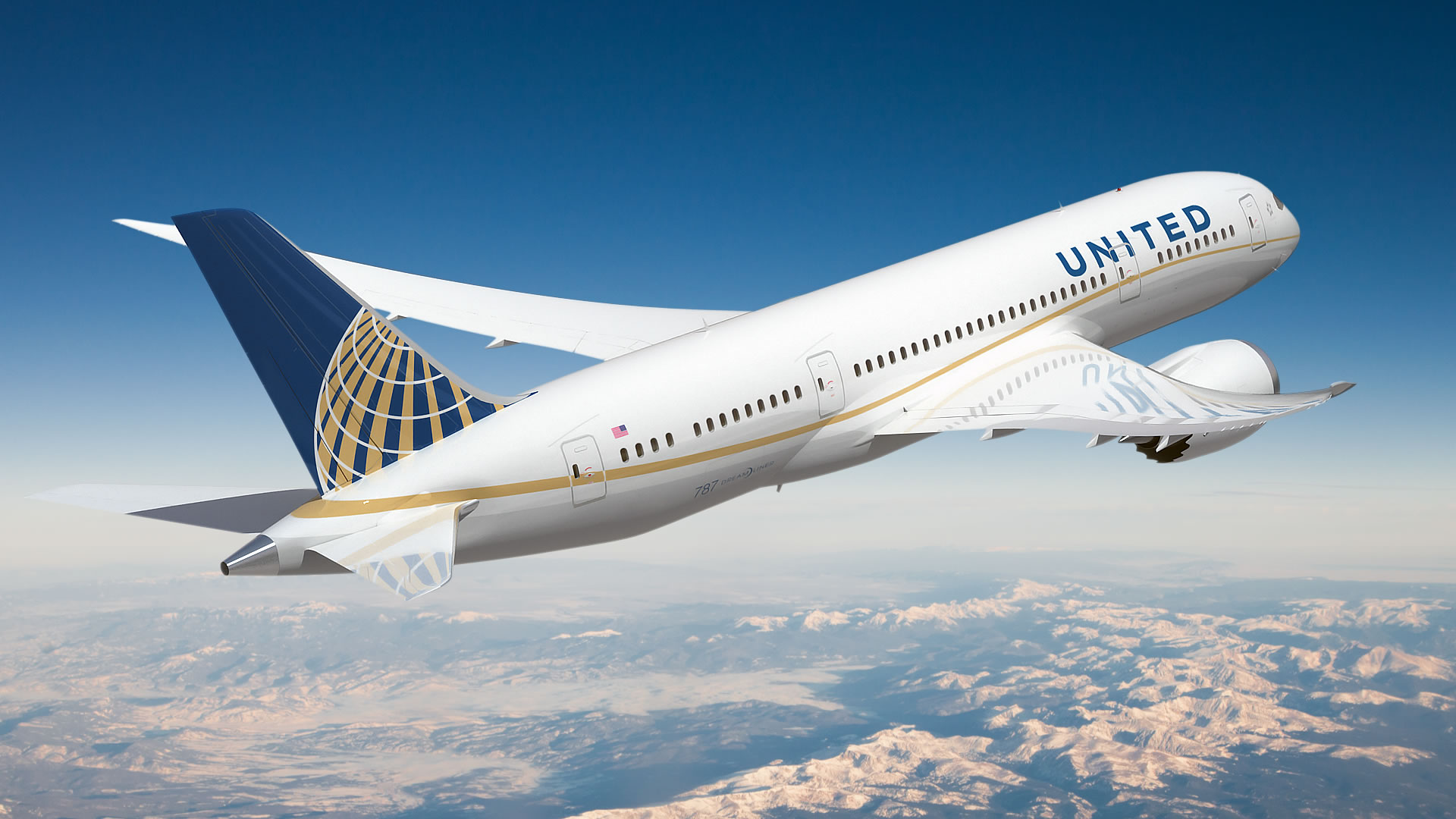 United Airlines and Other Airlines Hate Paying EC 261 Compensation. That's why they regularly deny valid claims and or offer token “customer appreciation” e-voucher amounts or miles, hoping that you'll accept and go away. But if you know your rights under EC 261/2004, you'll know that you could be due up to EUR 600 per ticket, in cash; and you'll also know when the law truly doesn't apply, so that you can take this into account when choosing which airline to fly to Europe, and when to not pursue a claim because you don't have a case. Here's a reader comment I recently received, on the Getting United to Pay EU Compensation for a Flight Delay post:

“I was on a United flight departing 8:55AM FCO to my connection in EWR on November 5, 2016 flying United BusinessFirst. A little before 8:55am we were informed of a 2 hour 5 minute delay and that we would therefore take off at 11:00am. THe gate agent mentioned that there was a 90% chance we would be cancelled, and at 11am we were cancelled due to “mechanical issues”.

We were told to get our bags and handed something in Italian but I followed the masses to a hotel. We were all given a hotel night and 3 meals and rebooked on a flight the next day leaving at 10:10am (delay was over 24 hours). In my email was a “customer appreciation” email. Should I fill this out or go straight to customer care implying the terms of EU 261? If I accept this “appreciation” will that void my request for the EU261 claim? I traveled on an award ticket and when rebooked my second leg to LAX was not in BusinessFirst but was told they would “waive” the fee to put me in economy plus. Should I start with customer care first and see what they offer, inserting language about EU 261? Or should I wait for an offer from “customer appreciation”?”

Let's go through the EC 261/2004 Eligibility Criteria then get to this reader's question on whether to accept any customer appreciation gesture or not.

Compensation Amount
Exceptions That Do NOT Qualify for EC 261/2004 Compensation
It's important to understand when you are NOT entitled to any EC 261/2004 compensation:
Other Accommodation When a Delay/Cancellation Forces an Overnight Stay

United is required to provide to delayed passengers (for a flight departing the EU), free of charge:

How to Claim EC 261/2004 Compensation from United
I recommend writing United using the United Customer Care form. And if your delayed or cancelled flight was due to a mechanical issue, be sure to state in your note to United something along the lines of:

“The European Court of Justice cases in the past several years have clearly stated that mechanical issues are NOT deemed an extraordinary circumstance for EC261/2004:

“Article 5(3) of Regulation No 261/2004 must be interpreted as meaning that a technical problem in an aircraft which leads to the cancellation or delay of a flight is not covered by the concept of ‘extraordinary circumstances’ within the meaning of that provision, unless that problem stems from events which, by their nature or origin, are not inherent in the normal exercise of the activity of the air carrier concerned and are beyond its actual control.” (Paragraph 34, Friederike Wallentin-Hermann v. Alitalia, also cited by Sturgeon v. Condor and Bock v. Air France‘”

Should You Accept any “Customer Appreciation” from United?

But if you are entitled to EC261/2004 compensation and pre-empt United's argument that it doesn't apply, you have a good chance of getting compensated, even if not on the first or second attempt, on the 3rd or 4th. And do demand compensation in cash (which will come in the form of a prepaid Visa card or a wire transfer), and not a United voucher, since cash is far more flexible.

A Word on Weather…

A separate recent client issue involved a delayed flight from London due to weather problems at the U.S. city of the incoming aircraft. Note that this is *different* from weather delaying London departures, and is NOT a valid EC261/2004 exemption for airlines. So if weather is the extraordinary event being claimed, be sure that it's indeed the weather for your flight's departure/destination cities, as any extraordinary weather events at the city from which your aircraft was supposed to travel in order to get to your departure city are irrelevant and NOT grounds for denying your claim.

If you've claimed EC261/2004 compensation from United, what has your experience been?

What if they flat out refuse? The incoming flight was delayed due to weather but I told them that didn’t count. They simply said the matter was closed.

Unfortunately United often refuses. Assuming that your flight departed the EU and that there weren’t extraordinary circumstances that applied directly to your own flight, that it was only delayed due to the incoming aircraft, I recommend pushing back with United and citing Jager vs. easyJet (adverse weather of a previous flight earlier in the day causing a knock-on effect delaying a flight not an extraordinary circumstance) and Dunbar vs. easyJet, where the judge narrowed the Jager ruling but nevertheless found in favor of Dunbar as the judge was “not satisfied that the Defender took all reasonable measures to avoid the… Read more »