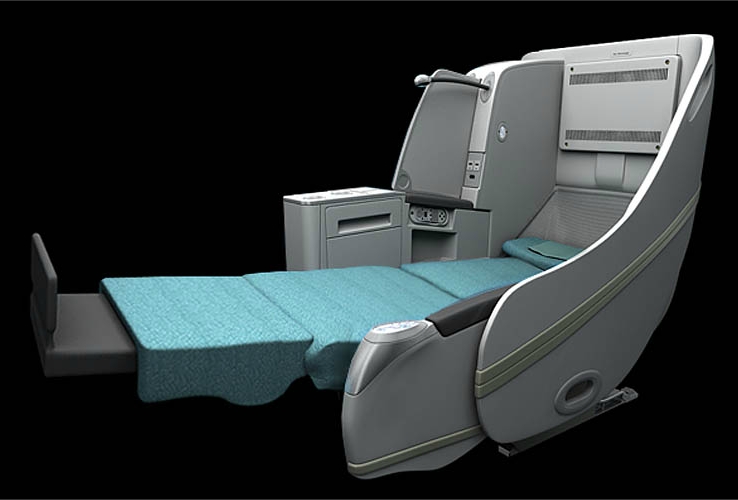 Delta miles are by far my least favorite miles to use to get to Asia. You can't redeem for international first class, you can't redeem for a one way award (only for round trip) and it can be very tough to find the award you want at the price you want, between the scarcity of low level award space and Korean Air blackout dates. That said, quite a few folks have plenty of Skymiles to burn. Here are some tips if you're trying to get to Asia using Delta Skymiles.

1. Know the Delta SkyTeam Airline Partners with Flights to Asia

In addition to Delta itself, your main choices are: 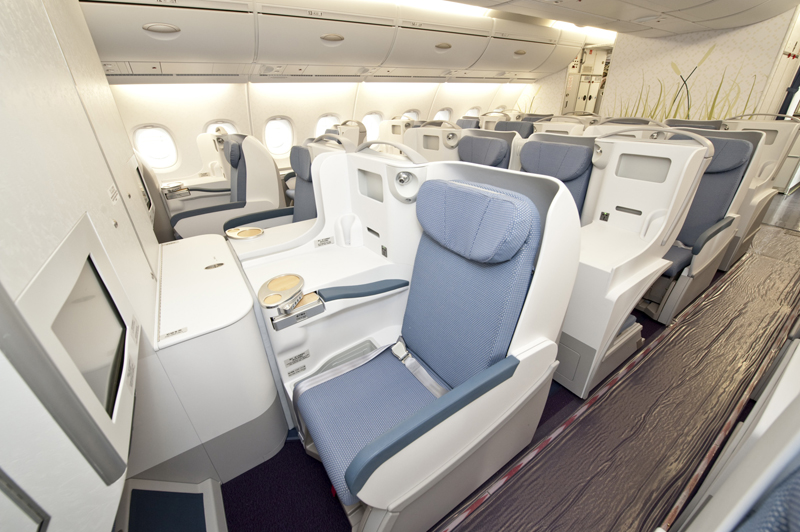 4. Search Segment by Segment
Some folks have sworn off using Delta.com entirely, preferring to search award space via ExpertFlyer or AwardNexus. Whatever you use, make sure to search segment by segment instead of plugging in your origin and final destination and hoping for the best. You want to maximize your chances of finding low level saver availability for your award, and the Delta site will increase the Skymiles required if even one segment is in the “medium” or “high” bucket.
5. Use the Award Calendar to Pinpoint Low Level Availability
Delta offers a handy award calendar so you can see at a glance when award availability is at the low level, medium level or high level. Don't be surprised to see little to no low level award availability; this is where booking well in advance and being super flexible helps.
6. Consider Buying a Cheap Ticket or Use Other Miles or Points for a Positioning Flight
Since a major constraint is often the availability of Delta flights at the low level, you're often better off either buying a cheap revenue flight or using other miles or points to book that domestic positioning flight.
7. Buy Cheap Intra-Asia Awards or Book with Avios
Given that it can be hard enough to find and book a low level award to Asia with SkyMiles, consider getting to a nearby city and booking your final connecting flight with a cheap revenue ticket or Avios, which are good for short non-stop flights. If you can't include it free as part of your Skymiles award, you can often still get there cheaply with Avios. For example, if you managed to get to Bangkok and want to go to Hong Kong or vice versa, they're less than 3 hours apart.
8. Use AirFrance site or ExpertFlyer to Find China Southern Award Availability
You won't find China Southern awards displayed on Delta, so either use the AirFrance site to see it for free, or if you've already paid for an ExpertFlyer subscription use that.
9. Be Ready to (Politely) Hang Up and Call Again
Patience with Delta's call center is a must. Often it's the only way you'll get a complex itinerary booked, but you may not get a qualified agent the first few times you call–keep trying, and don't get frustrated or you may get notes in your held booking that will prevent it from being issued.
Related Posts
Airlines and Routes with First and Business Class Award Availability for Asia
Delta Brings Westin Heavenly Bed to BusinessElite
Best International Business Class Seats for Sleeping
How to Find SkyTeam Award Space Using Delta SkyMiles