Bali is one of my favorite places in the world, and probably my favorite relaxation spot on earth – the sunsets, the people, the amazing hotels, and the vibe of Bali are unlike anywhere else I’ve been. When it comes to exotic relaxation destinations, the Maldives and Tahiti usually spring to peoples’ minds first. While I’m sure they’re beautiful, the issue is that they’re both fairly tough to get to, at least in true comfort. 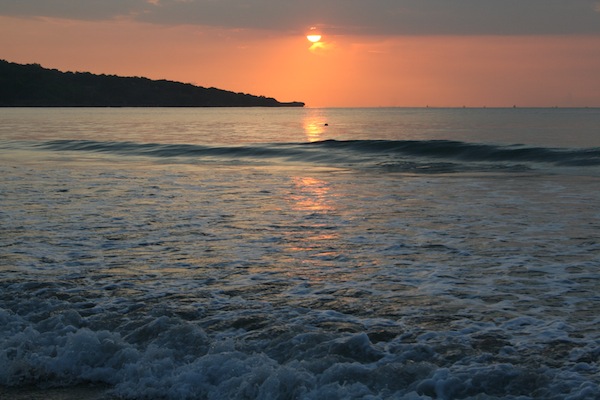 If you’re like me and want the perfect combination of a great destination and great in-flight experience, Bali is for you, as it’s served by a few great airlines with great award availability.

Here are some of the best options for getting to Bali:

Cathay Pacific is great about releasing premium cabin award space, unlike one of their biggest rivals, Singapore Airlines.

If you’re in the US you can fly Cathay Pacific to Hong Kong from any of their North American gateways (Los Angeles, New York, San Francisco, Toronto, Vancouver, and Chicago as of September 1). All of these routes feature three-cabin products, meaning there’s first, business, and coach class.

On the routes from Chicago, San Francisco, and Toronto to Hong Kong, Cathay Pacific is amazing about releasing award space in first class, often two seats for many flights. Out of Los Angeles, New York, and Vancouver they’re also good about releasing award space, though often only one seat in first class at a time (though that’s not always the case). Regardless, given how small Cathay Pacific’s first class cabins are (six to nine seats depending on the type of aircraft), it’s a miracle that they release as much award space as they do.

Then Cathay Pacific flies nonstop from Hong Kong to Bali. This is about a four hour flight, and the good news is that it’s typically operated by a longhaul configured 747 featuring first, business, and coach class. The only “catch” is that they don’t actually sell first class on the flight, meaning even on a first class award you get business class, though it is a flat bed product. 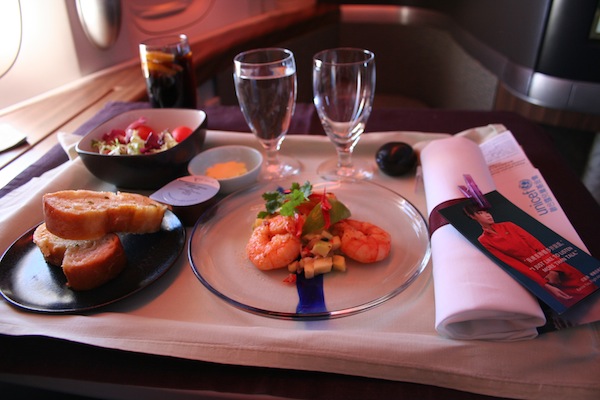 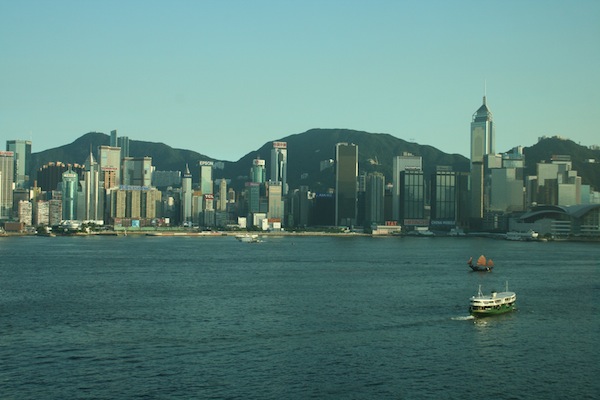 For me the journey is almost as fun as the destination. If you’re like me and not afraid to take the long way if it means an enjoyable in-flight experience, this option is for you. Thai Airways flies from Bangkok to Bali, and as of October 30 the flight will be operated by a three cabin aircraft featuring first class.

Now, the flight from Bangkok to Bali is only about three hours, though as a first class passenger you still get the full ground experience in Bangkok. That means you get access to their amazing first class lounge, an hour-long full body massage in their spa, and escorted from the time you arrive at the airport to the moment you leave.

The issue is that Thai Airways’ only flight to the US is their service to Los Angeles, which doesn’t have a first class product. The way to maximize this award is to travel through Europe, a routing which most Star Alliance airlines allow on award tickets. Lufthansa has excellent first class award availability from the US to Europe (especially out of Charlotte, Dallas, Detroit, Denver, Orlando, and a few others), and then Thai has excellent award availability from their European gateways (especially London, Madrid, Munich, and Rome) to Bangkok. 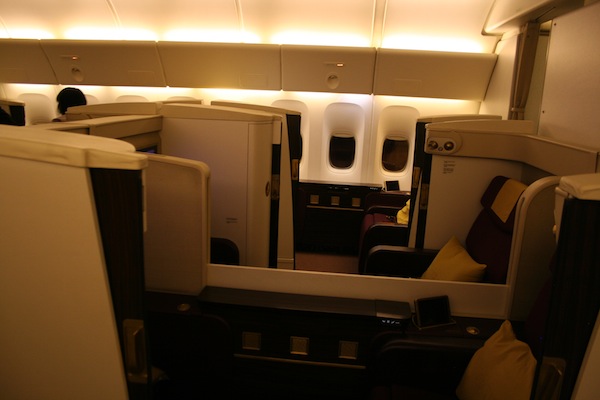 I’d say the best value to “maximize” this award would be to fly something like Los Angeles to Munich to Bangkok to Bali and back all in first class on Lufthansa and Thai.

If you’ve ever tried redeeming Delta miles, chances are you’ve been offered a 350,000 mile business class award ticket between the US and Europe, which can only make you shake your head.

The good news is that Delta’s partner Korean Air actually has pretty good business class award availability, especially out of their gateways in Los Angeles and Seattle, and also pretty decent award availability from Seoul to Bali.

But other than that, this is actually a really good value. You’re also allowed a free stopover, so could spend some time in Seoul if you wanted.

Anyway, those are my favorite options. I still find Cathay Pacific to be the best option, given that they offer a direct, comfortable journey, and award availability is plentiful. The Star Alliance option would be my second choice, and possibly first choice if you have a lot of time on your hands and could benefit from a stopover. The third option on SkyTeam is hopefully only a last resort or if you only have Delta miles to burn.

Where to Go Snorkeling and Diving in Bali

10 Things to Eat in Bali