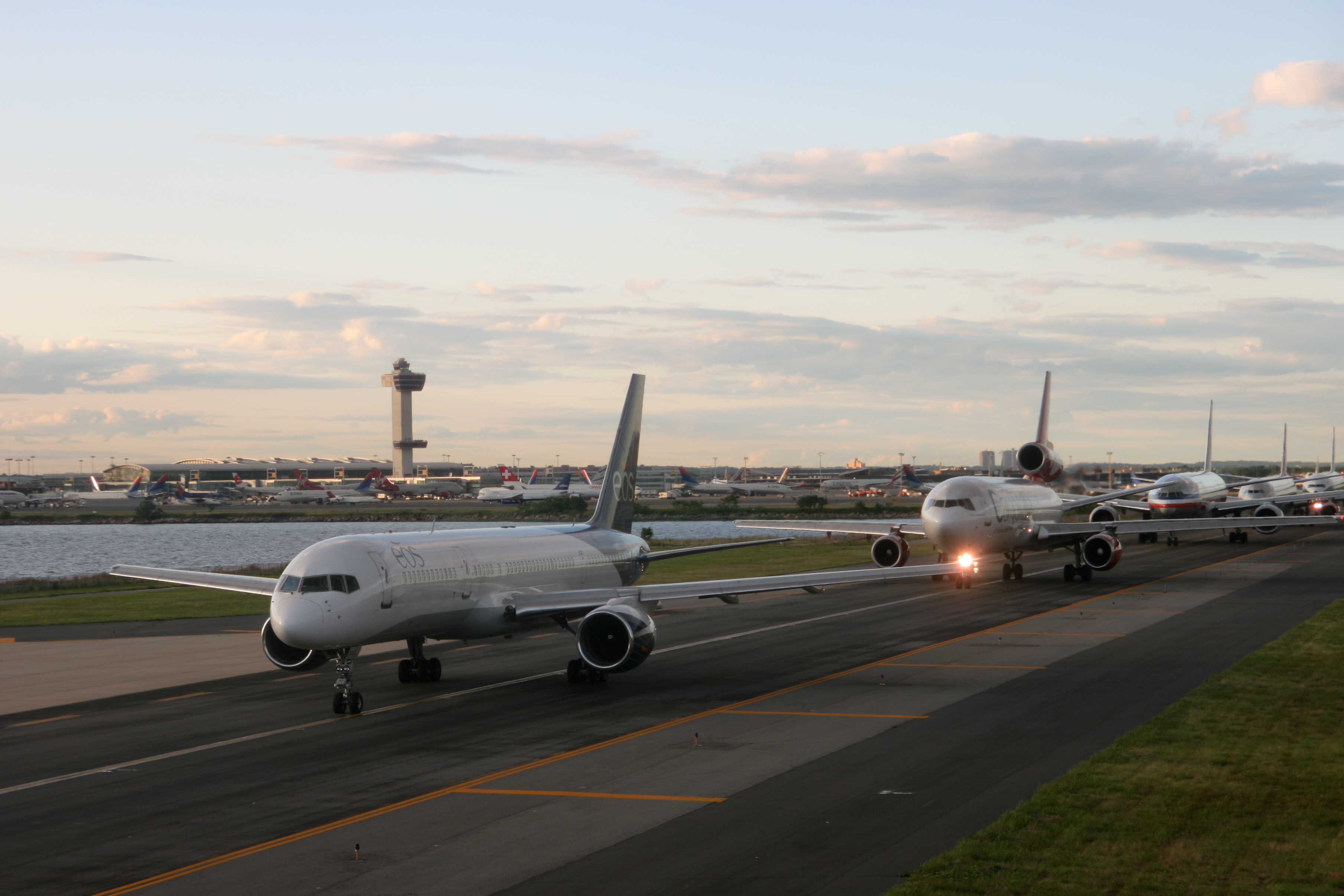 “I am trying to find out what entity determines in what order flights leave after a weather delay? During the 6 1/2 hour delay of our flight from Austin to Atlanta we were continually told by the pilot and crew that since we were the first plane delayed we would be the first to leave.

Needless to say this did not happen and many flights scheduled after us were allowed to leave hours before our flight. Both from the same airline and different airlines. After registering a complaint to Delta they informed us that Air Traffic Control has complete control over the order in which planes leave after a weather delay and that the first delayed flights do not necessarily leave first and that Delta has no control over this.

I do not see how Delta would have no control over whether their 2:30pm flight left before their 4:00pm or their 6:30pm flight and question as to whether this was a decision by Delta to only have one flight delayed for an extended period of time. Do you know the protocol for this type of delay?”

Jeanette's question is an interesting one, and I'm not going to pretend to have the exact answer for her specific flight, but here are some of the factors at work that legitimately could have resulted in her flight being delayed longer than other flights schedule to leave after her flight:

While it sounds from Jeanette's question that the weather delays were at Austin, even when weather appears fine at your point of departure, bad weather conditions at your destination airport can delay your flight. For example, let's say your destination airport can usually handle 80 flights an hour, but due to poor weather conditions it can only handle 30 flights per hour. The airlines and the airport's Air Traffic Control will have to work together to figure out which flights will be scheduled for that hour, and which ones will be delayed.

And of course those delayed flights will have a spillover effect, rippling down to cause further delays. This is why many frequent flyers prefer to depart as early as possible on a given day, to try to avoid the cascading delays that can build up from any delays

Before an airport departs from the gate, if Air Traffic Control (ATC) is restricting slots such that not all flights can depart on time (or at all), airlines do make decisions over which flights will depart and which will be cancelled or delayed. Airlines may blame a given flight's delay or cancellation on ATC, but this is a bit disingenuous, since even though it's true that ATC has restricted the number of flights that may depart, the airline decides how to prioritize its flights. Generally, airlines try to prioritize the flights that will disrupt their system the least, and theis often results in larger aircraft and international flights or major feeder flights to international flights being given priority. Conversely, smaller regional flights or flights that will have a long time on the ground in the destination airport before being flown again are given lower priority.

Once a Flight Pushes Back from the Gate, Air Traffic Control Decides When It Will Take Off

Once a flight has left the gate, the airline is no longer in control; Air Traffic Control decides when the flight will leave, and it is usually in order of when the plane pushed back from the gate, which is why when it's busy, pilots and flight crews are usually in a hurry to get the flight underway.

Priority Can Be Changed in Exceptional Circumstances

Even though generally, after pushback, flights depart in order of when they pushed back from the gate, even this can be changed in exceptional circumstances. For example, in the recent

For example, Flyertalker MarqFlyer notes that on one of his flights, during a severe delay after a snowstorm at MSP, the pilot announced that the flight was about number 15 for takeoff. The passenger in 1A pressed his call button and spoke with a flight attendant, who spoke with the pilot who in turn must have spoken with ATC. Subsequently, the pilot announced that the flight would be number 1 for takeoff, in order to get the passenger, who was carrying an organ, to the hospital in time for a transplant.

Bottom Line: Unless Jeanette's flight was already on the tarmac (which is doesn't sound like it, from the 6.5 hour delay) at the time of the delay and thus under control of ATC, it's untrue that an airline has NO say over the order in which that airline's flights leave, following a weather delay. It may be convenient for the airline to pretend that it's all up to Air Traffic Control, but what likely happened is that Jeanette's regional Austin to Atlanta flight was simply lower priority to Delta's overall system than other Delta flights that left ahead of it, whether because those flights were international, connecting to international flights, carrying more passengers, needed for quick turnarounds at Atlanta for other flights that day, etc.

AirCare Travel Insurance: $1000 for a Tarmac Delay, $500 for Missed Connection

Flight Cancellation or Delay? Tips for What to Do

Get American Airlines to Pay EU Compensation for a Flight Delay