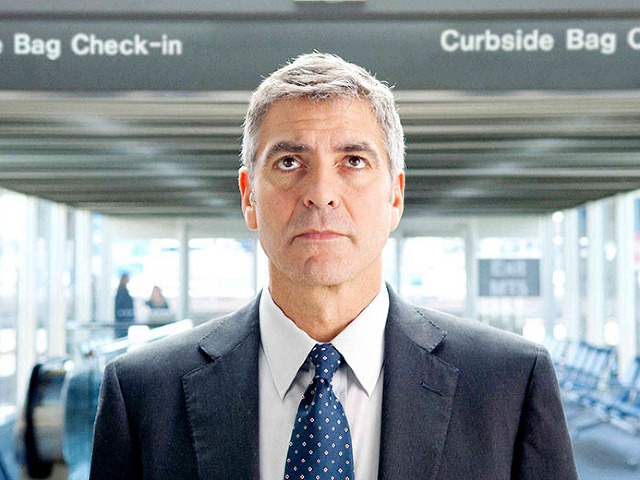 Can you sell airline miles for cash? A TravelSort reader writes “Do you know anyone that will be willing to use my miles and pay me cash for it?  Since I won't be traveling in the near future I would like to just sell all my miles.”

A Google search turns up plenty of sites that are mileage brokers, so there's no question there's a market for frequent flyer miles and points and someone will probably be willing to pay you something for your miles. But more importantly:

Is It Legal to Sell Airline Miles?
The only U.S. state that prohibits selling your airline miles is Utah. There is no other U.S. federal or state law that prohibits it.
Do the Airline Frequent Flyer Programs Allow You to Sell Your Airline Miles?
For all the U.S. airlines and most airline frequent flyer programs, the answer is: No.
Here's what the American AAdvantage program says:
“At no time may AAdvantage mileage credit or award tickets be purchased, sold, or bartered. Any such mileage or tickets are void if transferred for cash or other consideration.”
And in terms of consequences: ““Violators (including any passenger who uses a purchased or bartered award ticket) may be liable for damages and litigation costs, including American Airlines' attorneys' fees incurred in enforcing this rule.”
Here are the similar United MileagePlus terms–United has the entire paragraph in bold font:
“The sale or barter or attempted sale or barter of any such mileage, certificates, awards or benefits other than as authorized and/or sponsored by United is expressly prohibited. Any mileage, certificates, awards or benefits transferred, assigned or sold in violation of the Program Rules, in addition to exposing the member to the penalties otherwise associated with violations, may be confiscated or canceled. The use of award tickets that have been acquired by purchase, barter or other conduct in violation of Program Rules may result in termination of membership, cancellation of accrued mileage, certificates, awards or benefits, confiscation of the tickets, denial of boarding with respect to the ticket holder, and, at United's discretion, completion of the travel only upon payment of an applicable fare.”
And Delta SkyMiles terms:
“The sale or barter of mileage credit, vouchers, Award Tickets, Medallion Status, Pay with Miles tickets or any other benefit by SkyMiles members is prohibited. Delta will terminate or deduct mileage from the account of any member who violates this rule. Award Certificates or Tickets obtained through prohibited sale or barter transactions are VOID, invalid for travel, and will be confiscated. Persons trying to use such tickets will not be permitted to travel unless they purchase a ticket from Delta at the applicable fare.”
Why Do the Airline Program Terms Prohibit Selling Miles?
Airlines, as you may remember from our post Airline Ticket Name Change or Transfer to Another Person? are very focused on revenue management: ensuring that they price seats such that overall revenue is maximized for a given flight. This holds true for the frequent flyer miles as well, which airlines are quick to assert that they own, not you. Since the airline is asserting that it owns the entire frequent flyer program, including your miles, and can change the program at any time, it should come as no surprise that airlines take a hard stance against anyone who is selling an asset that program rules say they don't own anyway.
Selling miles puts miles to work for someone who has an immediate (and most likely high value) use for them, and that costs the airlines something: whether in terms of lost revenue from a ticket they could otherwise have sold or the real cost of reimbursing American Airlines partners, such as Cathay Pacific, Etihad, Qantas and others if the award was booked for a partner flight.
Should You Sell Airline Miles?
Given that airline frequent flyer programs explicitly prohibit you from selling airline miles for cash, it should be clear that the last thing you want to do is to sell miles via a mileage broker and risk getting your frequent flyer account closed, your miles confisicated, and possibly even have to pay damages and attorneys' fees.
You also shouldn't try selling miles via eBay, Craigslist or other online marketplaces–there are several accounts on Flyertalk of those who got caught by the airlines (often American) selling miles.
But what about booking awards for friends and family members who either reimburse you for the miles or give you a monetary or non-monetary gift in return? This is really the only option I would recommend considering, and even this runs afoul of the frequent flyer program terms–it is not risk free.
For example, say you book an award for your friend, who reimburses you for the miles, and your friend blurts out at the airport when checking in “Thank goodness for my friend [your name]–without letting me buy his miles, I'd never be able to afford this trip.” Oops! Your “friend” has just indicated that you violated the frequent flyer program terms, putting your account and all your airline miles at risk. So be careful, even with friends and family members. Or simply book the awards for them, and let them pick up the cost of other non-related things at another time, so that it's not even in their mind that they “bought” the miles.
The Best Alternative to Selling Miles? Take That Trip!
Hopefully most of you reading this are planning to use your miles for a future trip. Just don't put it off too long–miles aren't an investment, as they do devalue and won't keep up with inflation. So keep your miles from expiring, and to get the highest value from them, redeem for international first class and business class.
Have you ever sold your airline miles or thought about selling them?
Related Posts
Airline Miles Expiration Policies: Keep Frequent Flyer Miles from Expiring
Airline Ticket Name Change or Transfer to Another Person?
How to Transfer Miles and Points Between Frequent Flyer Accounts

Trying to sell delta sky miles.i have 120,000 miles im a platinum card holder. wondering how much i can get for them

As mentioned in the article, airline terms prohibit the sale of miles. Specifically, Delta SkyMiles terms state: Sale/Barter Prohibited: Mileage Upgrade Awards may not be sold or bartered. Delta reserves the right to terminate the SkyMiles account and/or deduct mileage from the account of any SkyMiles Member who sells or barters Mileage Upgrade Awards, or who sells or barters mileage credit, vouchers, Award certificates or Award Tickets. https://www.delta.com/content/www/en_US/skymiles/program-resources/program-rules.html