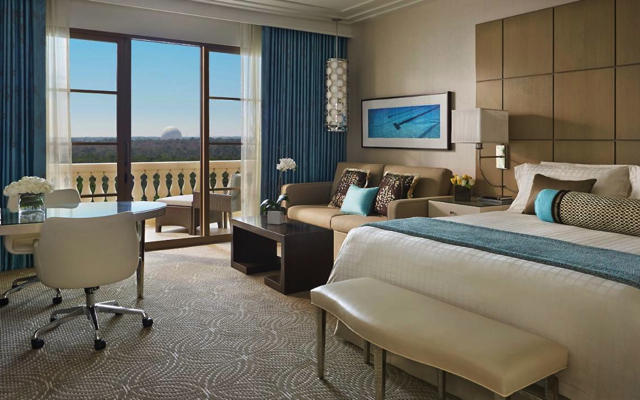 A new Four Seasons Bed is being introduced, with a mattress customized to your sleep preference. Four Seasons beds are already the most comfortable in the hotel industry, in my view, and a big reason why my husband and I choose Four Seasons whenever we can: we can be sure we'll get a great night's sleep. And isn't that the most important aspect of a hotel stay, when it comes down to it? If you're tossing and turning all night, it's pretty hard for all the other amenities and features of a hotel, no matter how good, to make up for that loss of sleep.