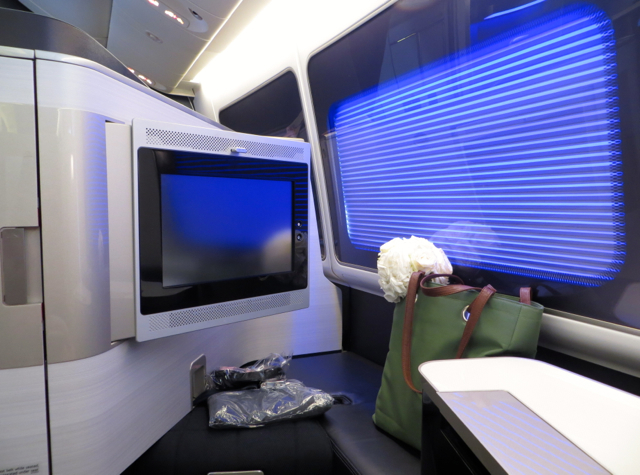 There are changes on the Avios earning side as well, but for now I'll just focus on the devaluation in redeeming Avios for awards. First, the key details: 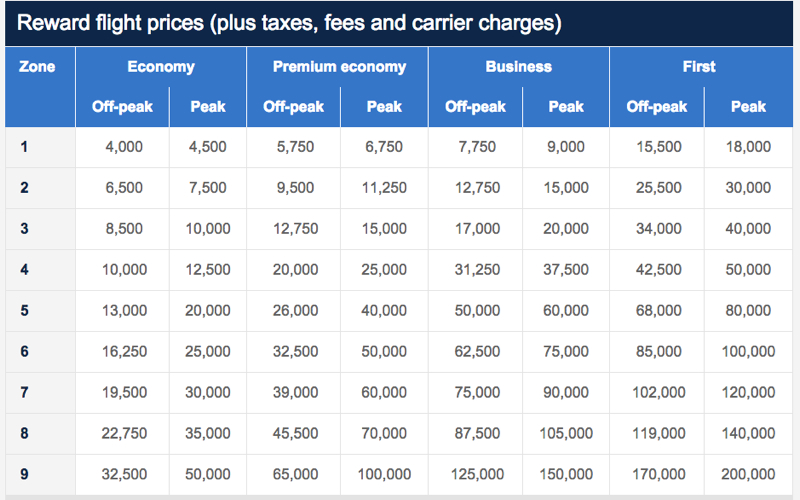 And here's the Peak vs. Non-Peak Calendar; note that the peak days are in white, and the off-peak dates are in beige with a dot in them. The days are sequential, 1-30 or 1-31, starting from the left. 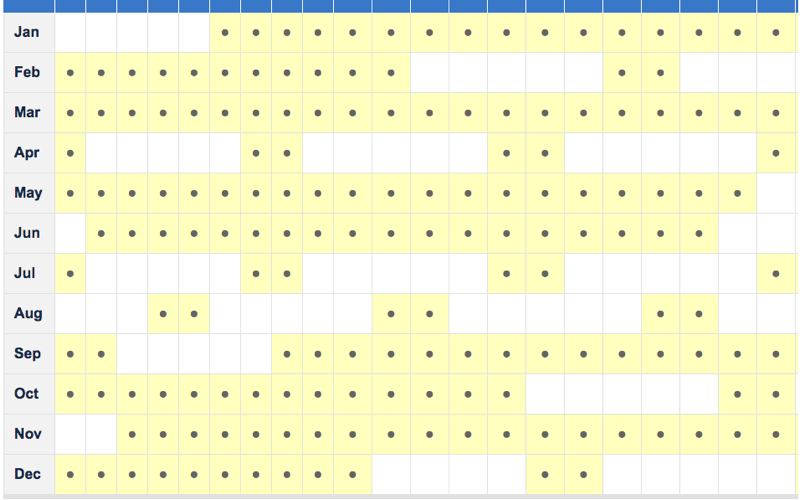 FAQ
Is There Any Good News with These Changes?
The good news is that economy awards stay the same price (or are even cheaper, if you fly British Airways metal during an off-peak time). So if you're mostly using your Avios for short economy nonstops such as NYC to Montreal on AA for 4500 Avios one way or even LA to Hawaii for 12,500 one way, nothing changes.
Other good news is that if you like to upgrade economy class fares to premium economy, you'll be able to do so from more fare classes. Currently you can only upgrade from Y, B and H fare classes. Later this year (date TBD) you'll be able to upgrade from not only Y, B and H (the most expensive economy fare classes) but also K, M, V, L, S and N fare classes. Of course, this isn't that helpful if what you really want is Business Class, since the upgrade is always to the next class of service, so from Economy to Premium Economy. Also, you still won't be eligible to upgrade from the very cheapest discount economy fare classes, Q, O and G.
Can I Make Date Changes After April 28, 2015 Without Changing the Award Price?
Yes, you can: “All date changes can be made in Manage My Booking as normal and the Avios price will remain the same regardless of the new prices.”
What If My Date Change After April 28, 2015 Would Result in a Lower Award Price?
You wouldn't get a refund of Avios if changing a booking made before April 28, 2015 to a date that will require fewer Avios (say because of cheaper Economy Class off-peak pricing). So you would need to pay the cancellation fee and rebook to obtain the lower pricing.
What If I Change the Award Type After April 28, 2015?
While not explicitly spelled out in the Executive Club Changes FAQ, something such as changing a Business Class award to a First Class award will be considered a new award, so you'd have to pay the new award pricing.
In Light of the Changes, Is It Worth Transferring AMEX Membership Rewards Points to Avios with the 40% Bonus?
Only if there's a very specific award you're looking to redeem prior to April 28, 2015, for example a first class companion ticket that will be increasing in price as of April 28.
Does this new British Airways Devaluation impact your travel plans?
Related Posts
British Airways Avios Awards Pros and Cons
British Airways Companion Ticket One Way Award?
40 Percent AMEX Transfer Bonus to British Airways Avios
50K British Airways Visa with Annual Fee Waived First Year
Travel Rewards Credit Card Strategy for a Mediterranean Dream Trip