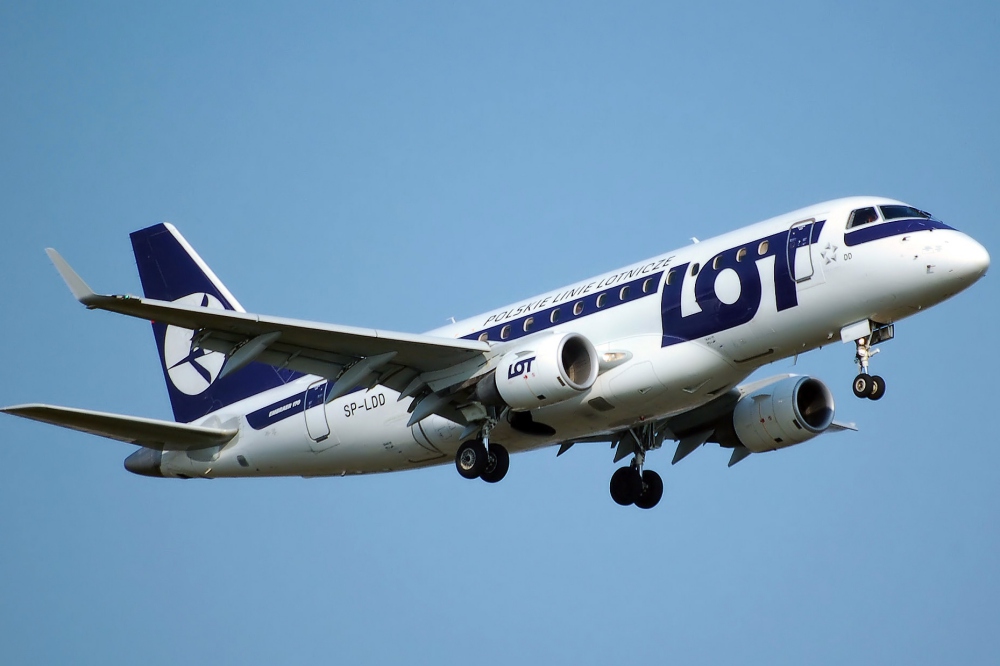 Business Traveller quotes LOT's CEO, Rafal Milczarski, as noting that over 165,000 passengers travel to Budapest from NYC and Chicago each year, typically connecting in Frankfurt, Paris, Amsterdam and London. It will be interesting to see, however, how many of these will fly LOT, even on its 787-8 Dreamliners that will service the route. At least in terms of my clients, I have yet to have any of them willing to fly LOT Business Class to Europe, even when it meant more miles and/or money or a different date in order to fly Swiss Business Class, Austrian Business Class, Lufthansa First Class, Singapore Suites or Singapore Business Class to Frankfurt, etc.

It probably doesn't help that there was a November 1, 2011 incident where the landing gear and flaps failed to deploy properly on a flight from Newark to Warsaw, forcing a belly landing, even though there were no injuries. But justified or not, there's a perception that the business class service isn't up to the standards of Lufthansa, SWISS, etc.

The other issue is that the 787-8 Business Class cabin features 2-2-2 seating, which is logical enough for the leisure market this route will mostly cater to, but not as desirable for most business class passengers as layouts that provide direct aisle access for all business class seats. 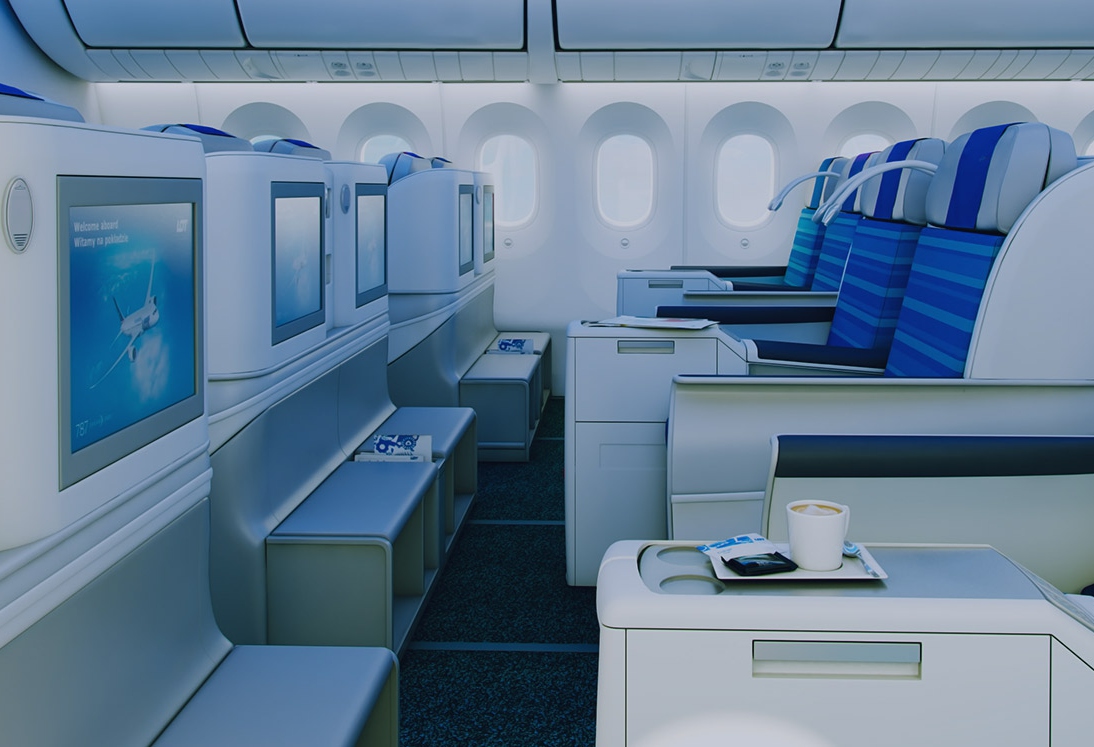 These new LOT flights to Budapest will be a great new nonstop option for my cruise clients, given the many river cruises that start or end in Budapest, as well as for those visiting Budapest first or last as part of an itinerary including Vienna and Prague. If staying in Budapest, I recommend the Four Seasons Hotel Gresham Palace, which I reserve for clients with Four Seasons Preferred Partner priority upgrades and benefits.

It's true that from JFK, it won't connect well to United flights (since all United flights are out of Newark Airport), so that could be an issue for Star Alliance awards (note that award inventory hasn't been loaded yet, at time of writing). But for those originating in NYC or willing to book positioning flights into JFK, the convenience of a nonstop to Budapest is compelling, if that's where you're headed.

Now, if only LOT would update its lounge at JFK Terminal 7 (creatively called “Lounge Seven”), which has received somewhat underwhelming reviews so far…

If you've flown LOT Polish Business Class, what was your experience?

Gourmet Budapest: Food, Wine and Beyond

Airline Hubs by Airline and Alliance