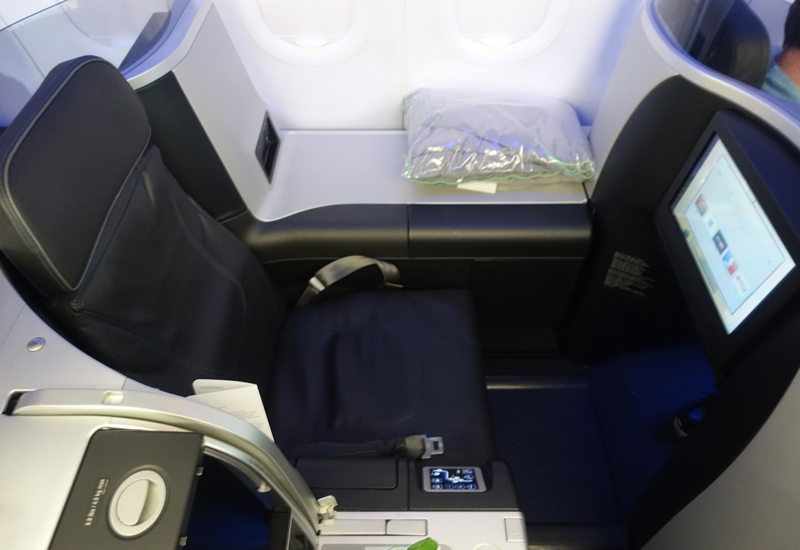 JetBlue Mint is expanding its routes to include Seattle to NYC, Seattle to Boston and Boston to Las Vegas, which is great news for passengers wanting non-stop premium service between those cities. I'm especially happy about the NYC to Seattle non-stop route, given that we have relatives in Seattle and aren't keen on the subpar Alaska business class seats.

Even though I don't care for JetBlue's TrueBlue frequent flyer program, which is revenue-based and hard to get outsize value from, I do like JetBlue Mint service itself, and booked far in advance, it can be quite reasonable, as low as $549 each way. Note, however, that for certain route dates and times, or when booked last minute, prices can be well over $1000 each way, so it does pay to book ahead and be flexible.

Here are the details on the new routes, which all start in 2018:

A second daily roundtrip between JFK and Seattle will be announced later in 2017.
Here's a map of the current JetBlue Mint routes in blue, with the future Mint routes in green: 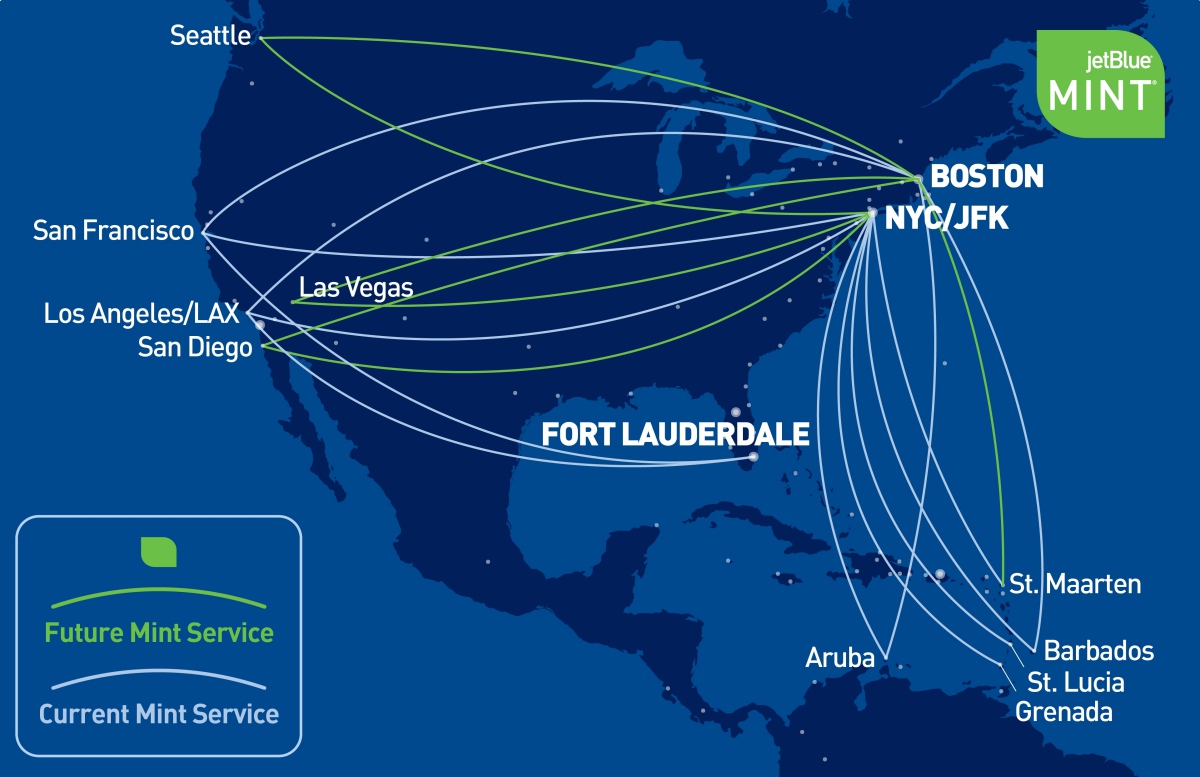