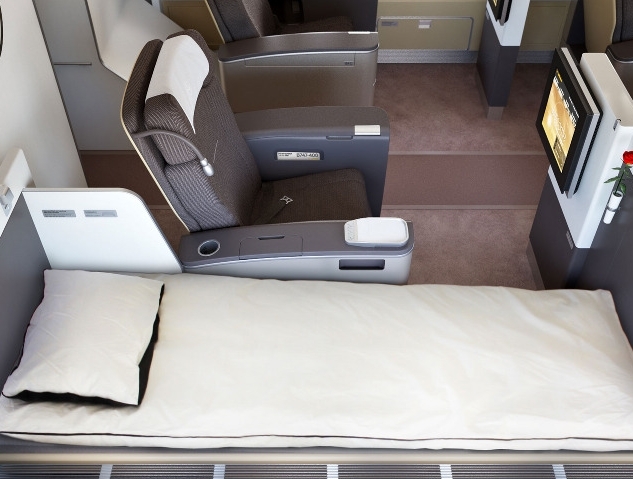 It's been awhile since we looked at How Much a Frequent Flyer Mile Is Worth, and since it's a question I get a lot, I thought it would be useful to look at it by frequent flyer program, starting with United. Rather than arrive at a single value that everyone should use, I'll explore the different ways you could calculate this value, why you might choose to use that valuation or not, and finally what I personally value United miles at.

But first, what's the purpose of trying to figure out how much a mile is worth? Here are a few common situations:

5X Points for All Amazon Spend

How to Buy Ultimate Rewards Points