One of the most important things you can do to maximize your mileage earning potential is to choose one frequent flyer program and stick with it, at least when you’re first getting started. Marginal benefits continue to increase with most frequent flyer programs as you give them more business. For example, when flying United, I earn a 100% bonus on all miles flown. So a quick trip from Tampa to Singapore will net me about 40,000 redeemable miles, more than two-thirds of the way to an award ticket from the US to Europe. If I had entry level status with four airlines, on the other hand, I would typically only earn a 25% bonus on miles flown, so miles would not add up nearly as quickly.

So here are a few of the factors to consider, in no particular order: 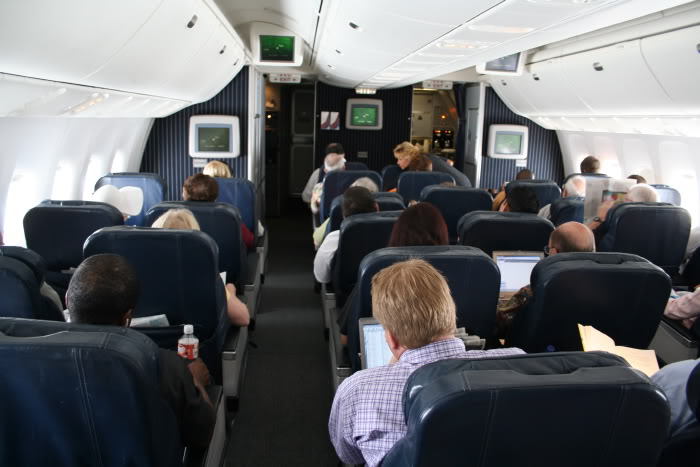 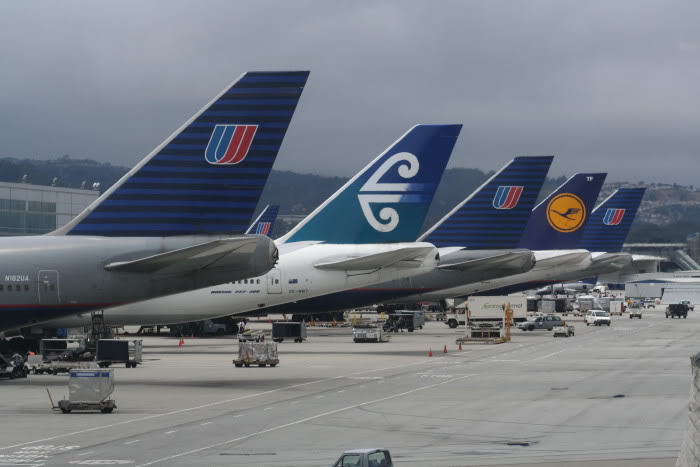 So with that theoretical stuff out of the way, let me offer just a couple of specific suggestions, keeping in mind the above. American has always been a great airline for their top tier status level. If they fly the places you need to go, you really can’t go wrong with them. The same can be said for United. As a 1K you get unlimited domestic upgrades, including for a companion, six international systemwide upgrades, and eight confirmed regional upgrades, along with a bunch of other benefits. On both airlines, upgrades should clear 90%+ of the time as a top tier elite, assuming you’re not flying during the busiest times. 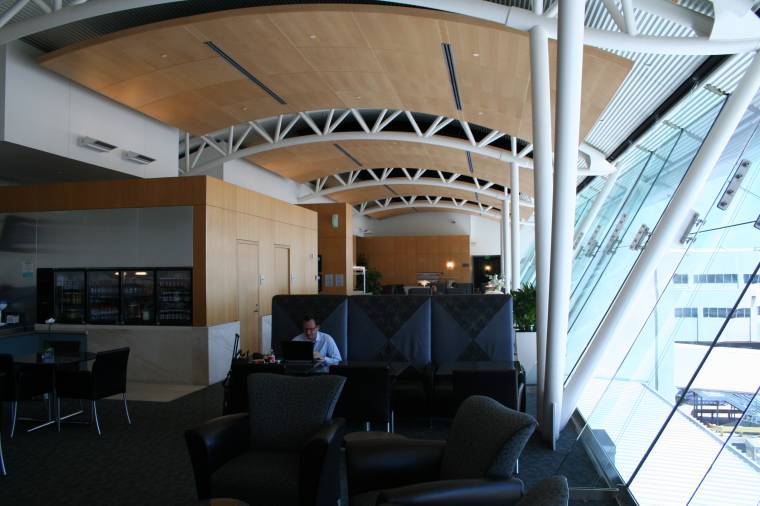 For lower tier status, you really can’t go wrong with any of the carriers. Nowdays you can’t expect upgrades all that regularly as a 25,000 mile flyer, but the other benefits really add value, like free checked bags, first class check-in, priority boarding, a mileage bonus, etc. I’d say as a lower tier, 25,000 mile flyer, United has a pretty solid frequent flyer program, mainly because of Economy Plus, which really makes coach quite tolerable.

And those are just a few suggestions. Looking for more specific advice about which frequent flyer program to pick? Leave a comment below and I’ll do my best to offer some suggestions.

Earn Frequent Flyer Miles and Points as a Non-U.S. Resident?