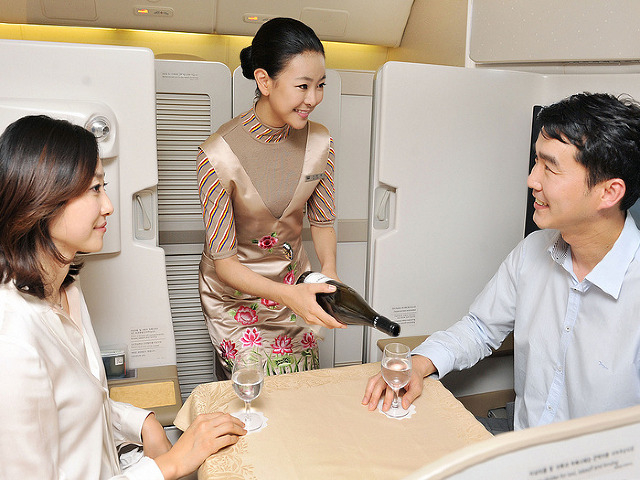 So far there's good availability for one or two passengers on plenty of dates both to and from New York JFK. While United.com is more user-friendly, I'd recommend double checking availability using the ANA tool, just to ensure you're not looking at phantom availability on United.com. See How to Use ANA to Search for Star Alliance Award Space. 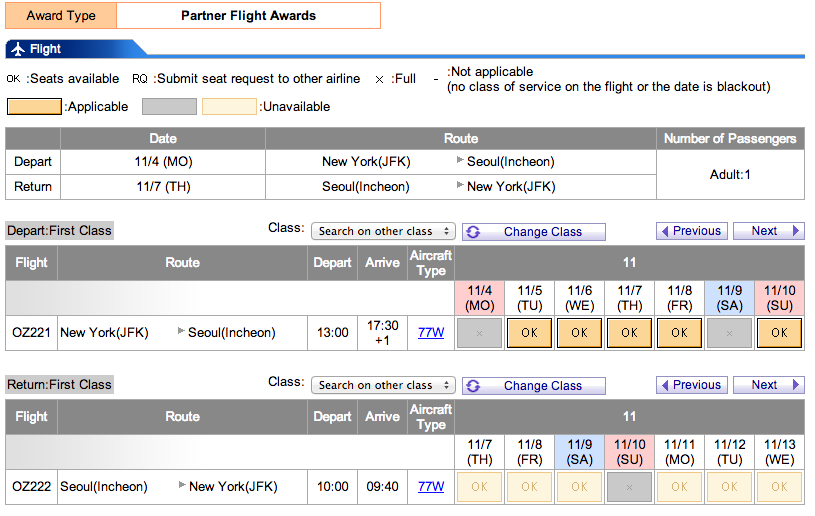 The new First Class Suites are 70,000 United miles each way, and are a great new redemption opportunity if you're looking to go to Asia and can't find Singapore Suites or First Class for your dates. From Incheon, Asiana flies to a number of destinations in Asia and beyond including Bangkok, Beijing, Bali (starting July 25, 2013), Hanoi, Hong Kong, Manila, Siem Reap, Taipei, Tokyo and many more. Plus, this would be an awesome way to start off (and/or finish) a trip to Sydney, Australia! Or, get adventurous and venture to Tashkent, Almaty or Vladivostok…
Keep in mind that you can tack on a free United one way on roundtrip awards, or you could use your stopover in Seoul to explore this great foodie city. Where to stay in Seoul? Check out our picks for the Best Seoul 5-Star Luxury Hotels.
Here's a video (in Korean) from when Asiana introduced its new First Class Suites last year to give you a sense of the product:
If you've flown in Asiana's new First Class Suite, what was your experience?
Related Posts
Top 10 Best Ways to Use United Miles
Best Seoul 5-Star Luxury Hotels
Seoul Foodie Travel Guide: Soju and Spice
The Airlines with the Best First Class Products
Singapore Airlines First Class Review