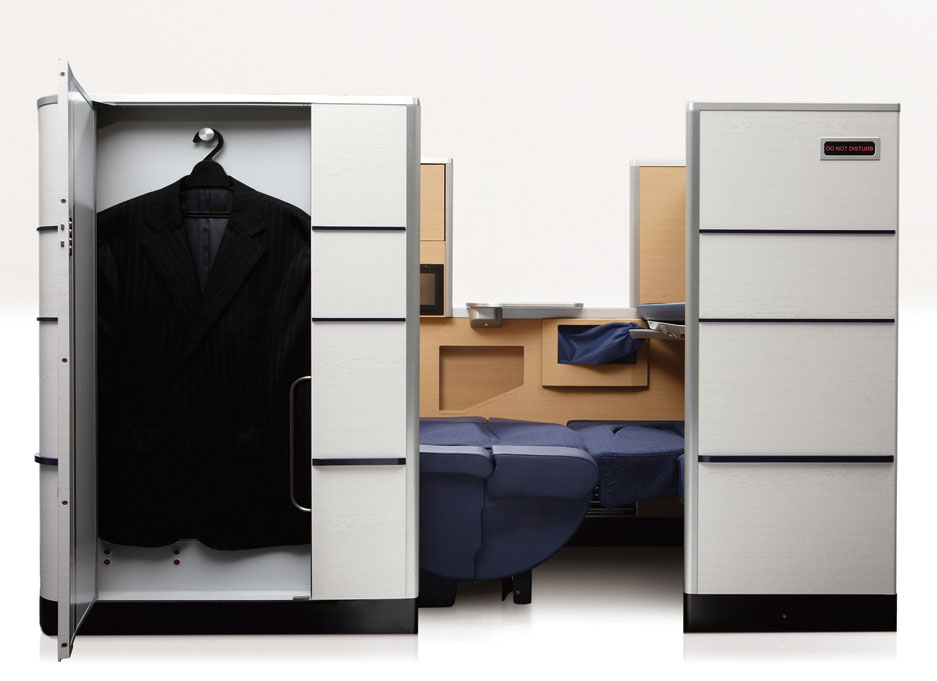 ANA First Class awards are available on flights from Frankfurt to Tokyo, Seattle to Tokyo and Houston to Tokyo, thanks to some aircraft changes and ANA's new route between Houston and Tokyo. As Ben noted, first class will be on these routes because they will be operated by a Boeing 777-300ER, which is the only one ANA operates that includes first class. That's the good news.

The bad news is that the 777-300ER is being pulled from the Paris to Tokyo route, and that advance award availability is for just 1 person, so you'll either have to take separate flights on consecutive days if you're traveling with a partner, or hope that last minute availability opens up.

Here are more details about the changes, and you can also see ANA's announcement of these changes. 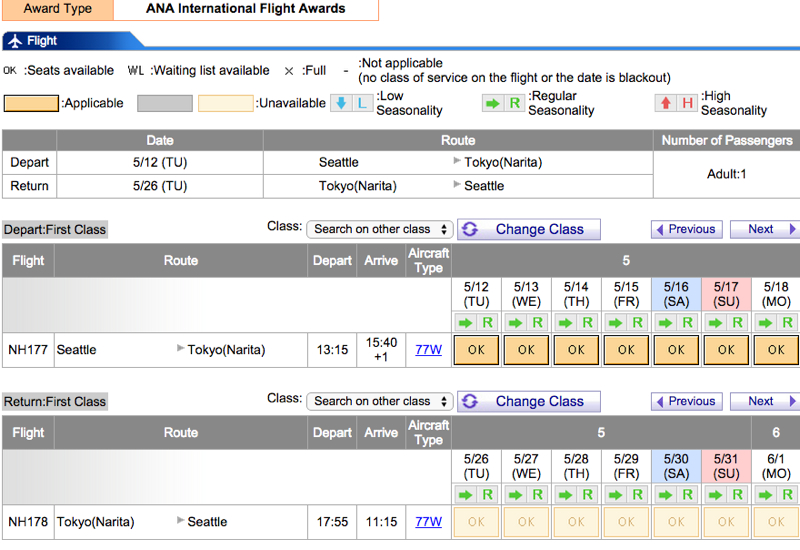 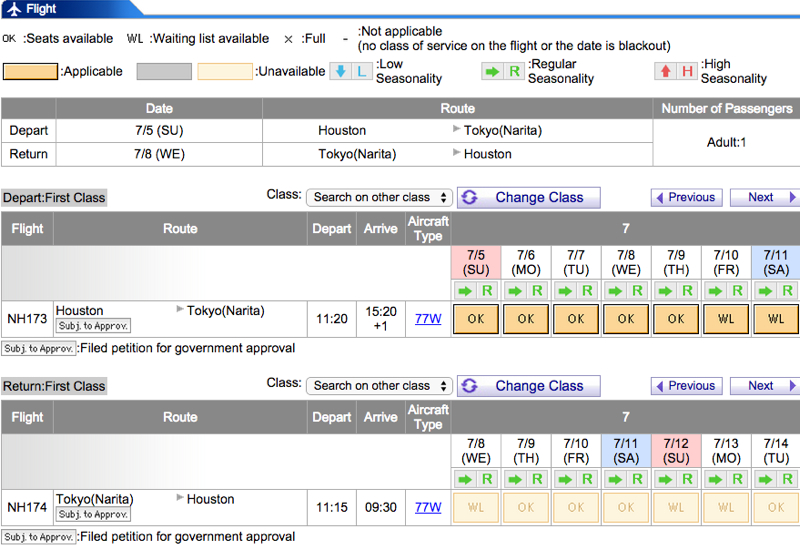 Note that as of time of writing, there only seems to be award availability on the flights from Frankfurt to Tokyo, and not on the Tokyo to Frankfurt flights. 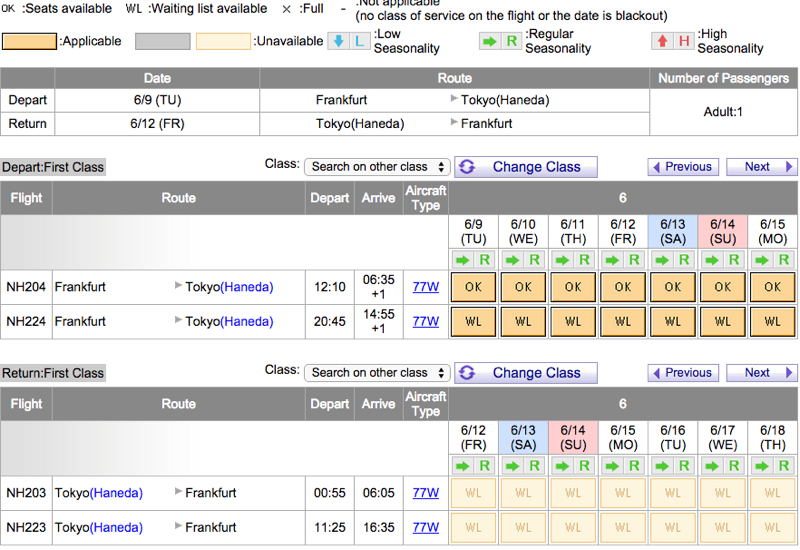 As of the time of writing, the flights haven't been switched in ANA's system from the 787-8 that currently operates the route, and no first class award space is showing as available yet.

I Don't Have ANA Miles. Which Miles Can I Use to Book ANA Award Space?

You can use any Star Alliance partner, such as Avianca LifeMiles, United MileagePlus, Singapore KrisFlyer, etc. Note that LifeMiles awards must be in the same class of service for the entire route, so if/when ANA First Class award space from Tokyo to Singapore becomes available, this will be helpful to those making first class LifeMiles awards.

How Do I Search ANA Award Availability?

You'll need to create an ANA login. See How to Use ANA to Search for Star Alliance Award Space.

Possible, but highly unlikely in advance. Your best bet is to either book two separate awards on consecutive days or to book 1 first class and 1 business class award on the same flight, and in both cases monitor for another first class award seat to open up in the days prior to departure.