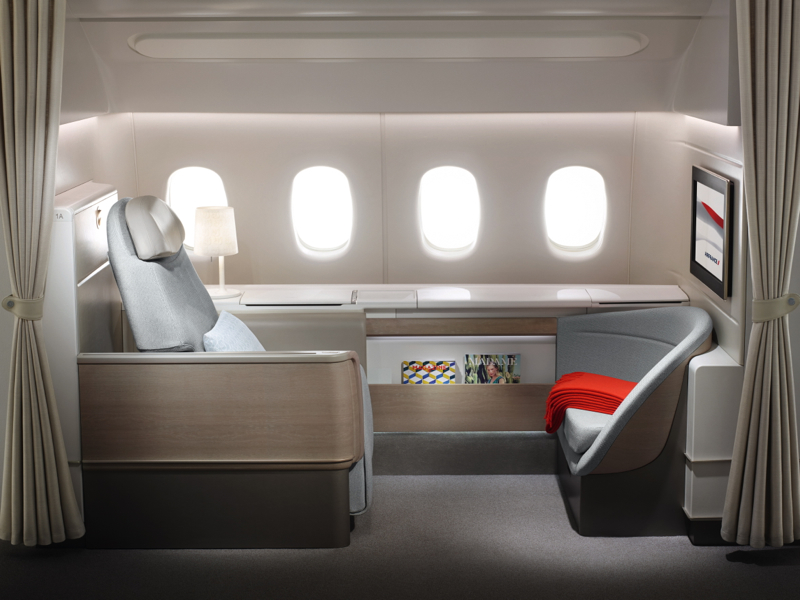 While this announcement will seem anti-climactic after Etihad's New A380 The Residence with 3 rooms and private shower, it is interesting that Air France chose to use curtains rather than closing suite doors, and that the new La Premiere First Class will feature just 4 suites.

In at least one respect Etihad's The Residence and Air France's La Premiere are very similar however: you won't be able to redeem miles for either of them, as an award (unless, in the case of Air France's La Premiere, you are an elite member of the Air France Flying Blue frequent flyer program, and even then you have to pay the flex award rate of ~162,000 miles one way between the U.S. and Europe).

I actually like the curtain idea, because it appears to extend from ceiling to floor and gives you greater privacy than the enclosed suites in Singapore Suites, Etihad First Class and Emirates First Class. While I don't suppose there will be much waiting for the first class bathroom, with only 4 guests in First Class, a fully private suite would give you the option of changing clothes there, instead of only in the bathroom.

Also, with just 4 first class suites, the window suites have 4 windows (more natural light!), which I haven't seen in any other first class cabins. For example, Singapore Suites offers 3 windows for its window suites. 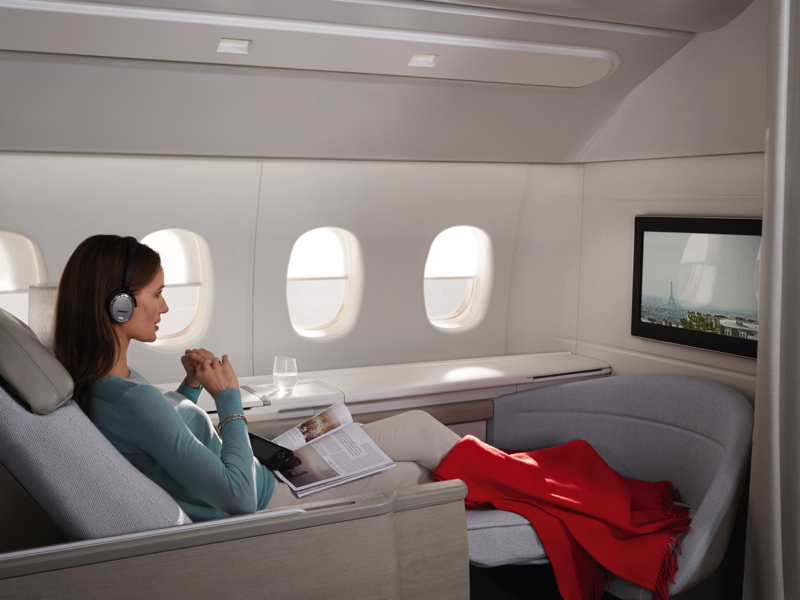 And, since it's Air France, you can bet that food and wine on board, as well as in the Air France First Class Lounge in Paris, will be better than usual, even for first class. 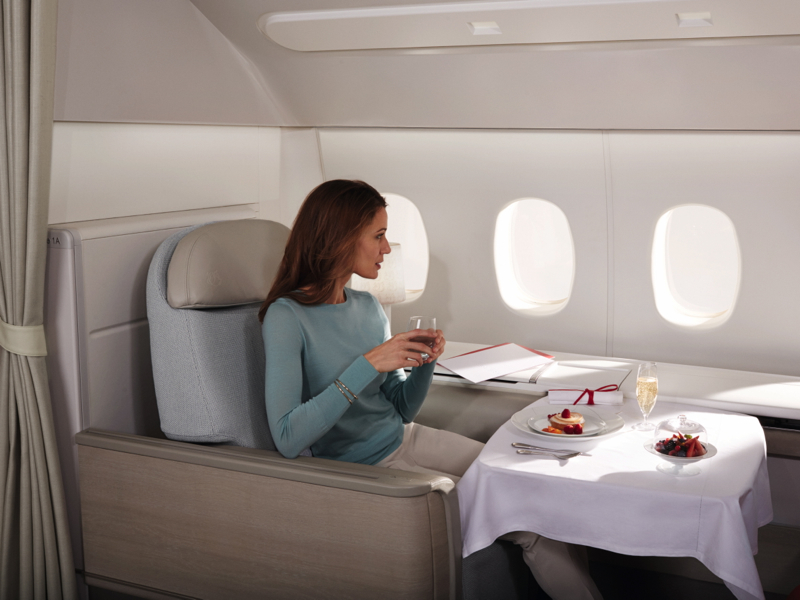 What I'll really be interested to hear about (from others, since I'm most definitely not a Flying Blue elite and won't ever be flying this new product) is how comfortable the Sofitel My Bed is. Of the larger luxury hotel chains, Sofitel is the one whose bed I find most comfortable, along with the Four Seasons. That said, it's hard to imagine Air France being able to really replicate the Sofitel pillowtop mattress when converting the La Premiere First Class Seat into a bed, and that's what really makes a bed comfortable–the mattress. High thread count linens just aren't enough. 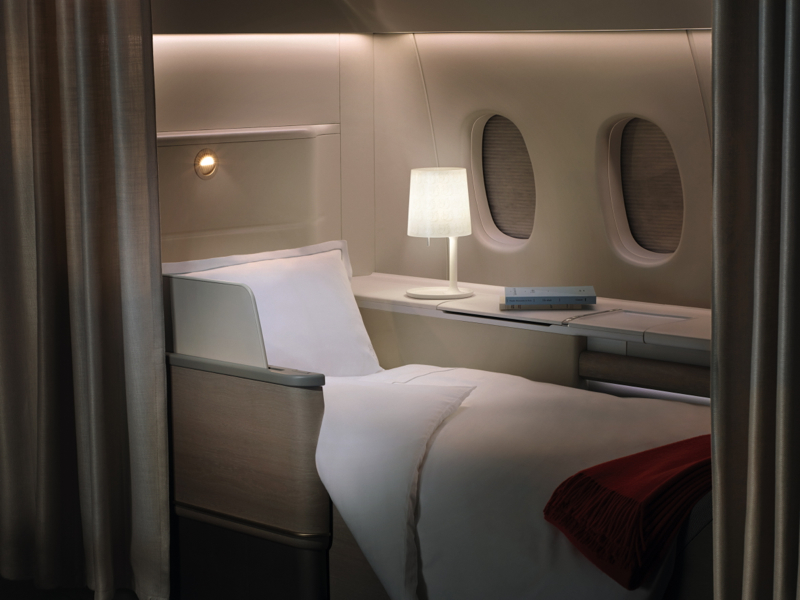 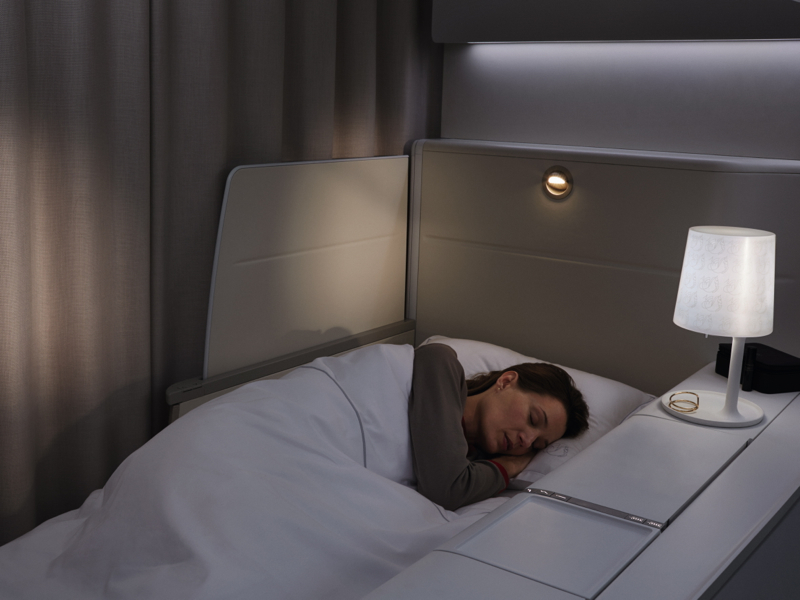 What do you think of Air France's New First Class Suite?