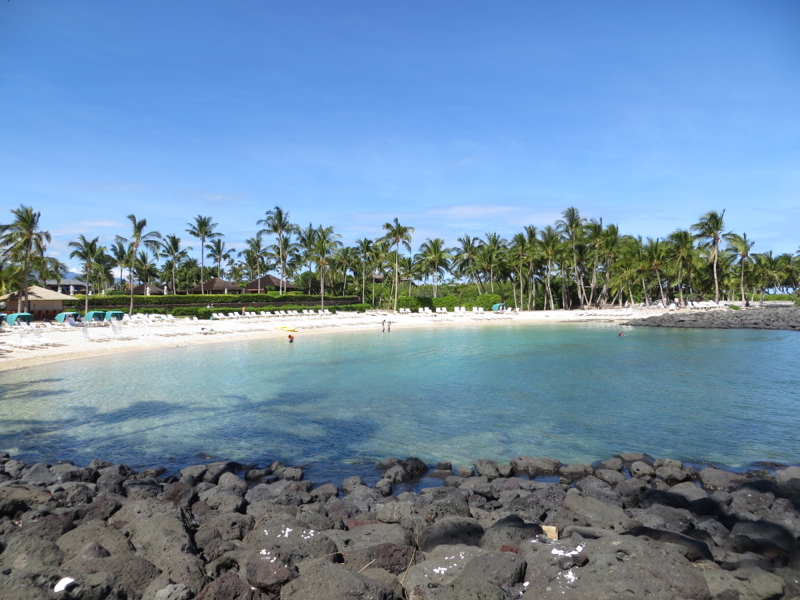 Accor Hotels (AccorHotels) is acquiring Fairmont Hotels (FRHI, parent of Fairmont, Raffles and Swisshotel), announced in a press release that explicitly mentions the goal of positioning as a key player in “the current industry consolidation,” a reference to the Marriott acquistion of Starwood (see Marriott Acquires Starwood: 4 Reasons to Be Pessimistic).

Why is Accor Acquiring Fairmont?

Accor is not much known in North America; it is based in Paris, and while it has 3800 properties worldwide in 92 countries, many of its brands are budget / economy hotels in France and Europe. There are also midscale brands such as Novotel and Mercure, upscale brands such as Pullman. The only Accor luxury brand is Sofitel, which is the only one I book for clients, with Virtuoso and Sofitel STEP Program benefits. 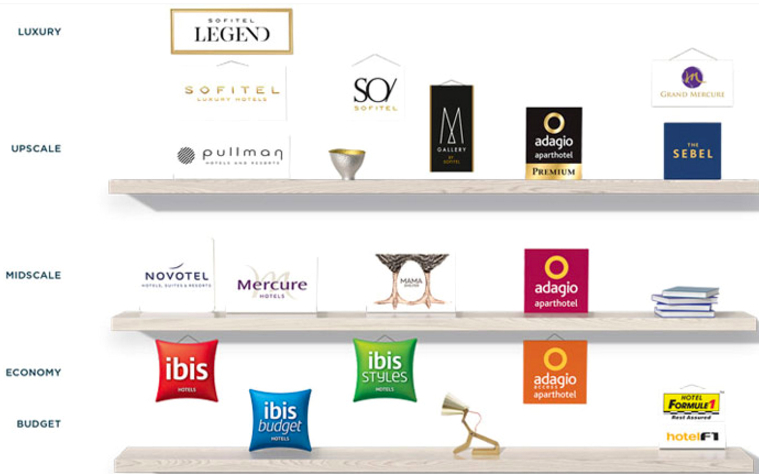 So with the Fairmont acquisition, Accor gains additional upscale / luxury hotels with the Fairmont and Raffles brands, as well as many more North American hotels and potential customers, since Fairmont is based in Canada, with 115 hotels worldwide and 40 hotels in development.

And Accor also gains greater global brand recognition in the upscale and luxury segment, with iconic properties such as The Savoy in London, The Raffles Singapore, The Plaza New York, Le Royal Monceau Raffles Paris, and similar.

What Will Happen to the Fairmont President's Club and Rewards Program?

While I would be surprised if Accor renamed Fairmont's most iconic properties, anyone thinking that the Fairmont President's Club and Rewards Program will remain intact (or that the Starwood Preferred Guest program won't ultimately be merged into Marriott Rewards) is fooling themselves.

Accor notes in the press release that it plans to produce EUR 65 Million in revenue and cost synergies from the merger, and part of the marketing, sales, distribution channel and other efficiencies will include the rewards program, including the integration of the 3 million Fairmont President's Club loyalty members.

I do believe that the current Chase Fairmont Visa benefits will be honored if you recently signed up or even if you sign up under the current offer. I've never had the card and don't plan to sign up now, because I've generally been disappointed with my Fairmont stays, such as the Fairmont Orchid (even on the Gold Floor) and the Fairmont Mayakoba, if you do like Fairmont hotels this would be a good time to sign up.

There's been a lot of news to digest lately, from the new British Airways Avios devaluation to the major AAdvantage award chart devaluation to Marriott Acquiring Starwood. In all cases, the theme for consumers is that your frequent flyer miles and points are being devalued, so don't hoard them–use them, since they will be worth less in the future, it's just a question of time.