Australia and New Zealand are no doubt some of the toughest destinations for award tickets, and they require more advance planning and creativity than any other destination, in my experience.

With some flexibility and mileage diversity they’re not impossible to get award tickets to, especially if you’re planning sufficiently in advance. With that in mind I figured I’d share a few tricks from each alliance for securing award tickets to Australia and New Zealand.

Air Canada flies nonstop from Vancouver to Sydney and has decent award space in their flat bed business class (they don’t have a first class cabin). It’s not good, though better than what United offers, which is the only other Star Alliance carrier flying nonstop between the mainland and Australia. They seem to release the most space 11 months out. 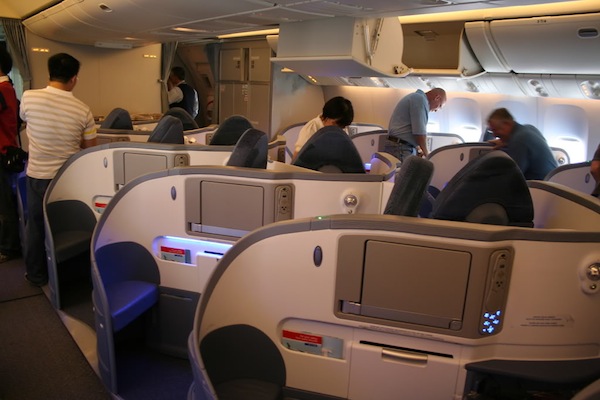 Furthermore, keep in mind that Air New Zealand flies to Los Angeles, San Francisco, Vancouver, and Honolulu. A lot of people overlook Vancouver when searching for award space, which often has decent availability. Many also don’t even consider searching award space out of Honolulu, which is probably the route with the best award space. The only caveat is that the route is operated by a 767, so the business class product isn’t quite as good (Air New Zealand doesn’t have a first class product). Then again, connecting in Honolulu means you can have a stopover there, which isn’t a bad place to kill a few days. 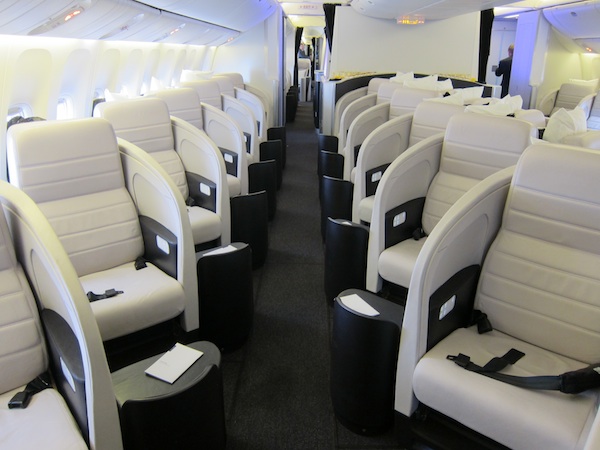 This is probably the best kept secret for award tickets to Australia. Asiana flies from Seoul to Sydney on a two class 777, and has excellent business class award space on it. When booking through Continental or US Airways it’s legal to fly from Los Angeles to Sydney via Seoul, for example. You could have a stopover in one direction to break up the journey a bit. For the outbound trip from Los Angeles to Sydney the schedule works out great as there’s only a two-hour connection in Seoul, while on the return an overnight is required. It’s worth noting that if you have Continental or United miles, this is an instance in which you’ll want to transfer United miles to Continental to book. Continental’s systems auto-price this as a legal award, while many United agents will take issue with the routing. Also see other reasons you should book awards on Continental instead of United. 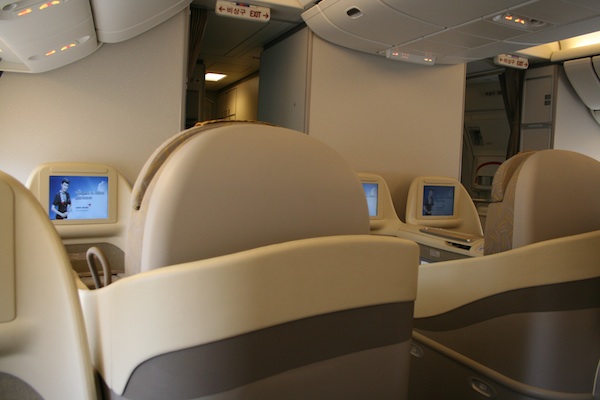 While United flies to Sydney out of both Los Angeles and San Francisco, their award space isn’t very good, especially in business class. They’ll occasionally release coach award seats and sometimes release one first class award seat, though if you’re traveling in pairs they can almost be impossible.

Despite Qantas, Australia’s largest carrier, being in OneWorld, their award space is often abysmal.

They fly the Airbus 380 from Los Angeles to Sydney and Melbourne, and it’s almost impossible to come across business class award space. That being said, they will occasionally release a couple of first class award seats 11 months out, so it pays to check right when the booking window opens, as this is hands down the best product to Australia. 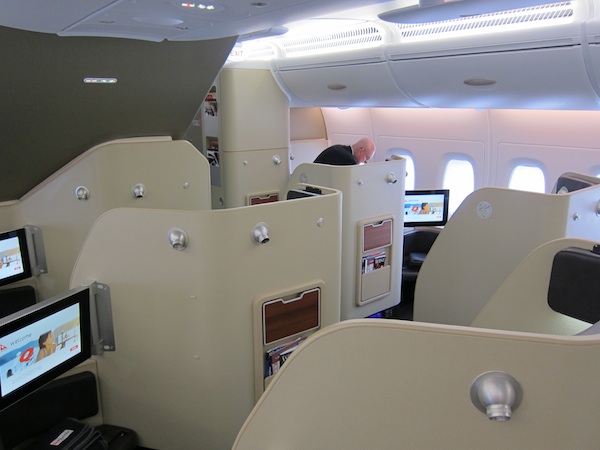 But if you’re trying to snag a Qantas award out of the US, the key is really to book way in advance or be willing to wait until close to departure, often within a week.

Going this route will cost you dearly, though it’s often a fun way to travel. It would also be more comfortable than many of the other options described, since even in business class it would all be in seats that recline to fully flat instead of angled flat (see The Best International Business Class Seats for Sleeping). You could fly from the US to Asia on Cathay Pacific in first or business class, and then separately book an award ticket on Qantas from Asia to Australia.

American counts that as two awards so it’s a bit more expensive than going straight to Australia, though it can be a fun way to get a stopover in a city like Hong Kong or Singapore, while flying some great products and having access to better award availability. Qantas’ award space between Singapore and Sydney/Melbourne is much better than between Los Angeles and Sydney/Melbourne in both first and business class, despite the fact that all the routes are operated by the Airbus 380. 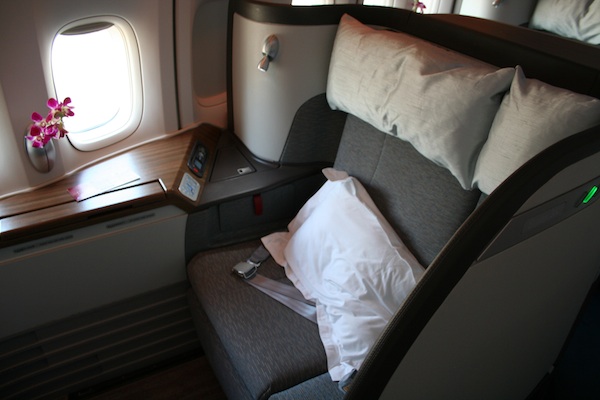 Delta’s “low” level business class award availability to Sydney is abysmal. The only reasonable chance at getting an award seat on Delta to Sydney is to book last minute, when they release many of the otherwise unsold seats into award inventory. Other than that, you can forget about it.

While V Australia isn’t in SkyTeam, they do partner with Delta, and are the best option for getting to Australia with Delta miles in business class (see The 10 Best Value Premium Cabin Award Tickets). While business class award space on them isn’t nearly as good as it used to be, it’s still better than much of the direct competition. They fly nonstop out of Los Angeles to Brisbane, Melbourne, and Sydney, with the best award space being on their Los Angeles to Brisbane route. The only thing worth keeping in mind is that Delta imposes fuel surcharges for V Australia award redemptions, so expect to pay $500-600 for a roundtrip award ticket.

I think that covers most of the basics for awards to Australia and New Zealand. The key to these awards is to book far in advance and be flexible with dates. Even as a pro you’ll come out disappointed otherwise.

The Best Airlines for Kids and Families