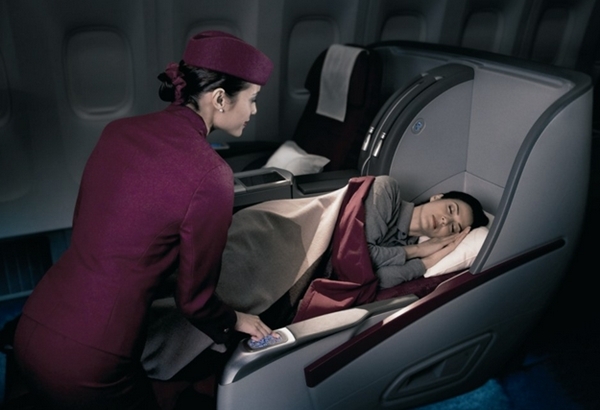 Qatar AAdvantage Awards offer some routing exceptions, when both flights are on Qatar. Now that there are no more AAdvantage Explorer Awards and we're stuck with American Airline's restrictive third region routing rules, this is important to know, for anyone seeking to redeem their AAdvantage miles (for example from the 100K Citi Executive AAdvantage card).

Award travel via a third region is NOT allowed except for the following routing exceptions:

Normally you would NOT be able to transit the Middle East between Africa and Asia, between Europe and Asia, or between North America and Africa. But these routings, as long as Qatar is the carrier on both segments into and out of Doha, are now allowed. Here are some examples of what is now possible:

1. North America to Africa via Doha 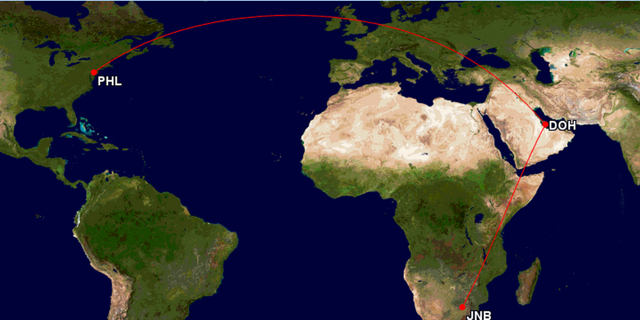 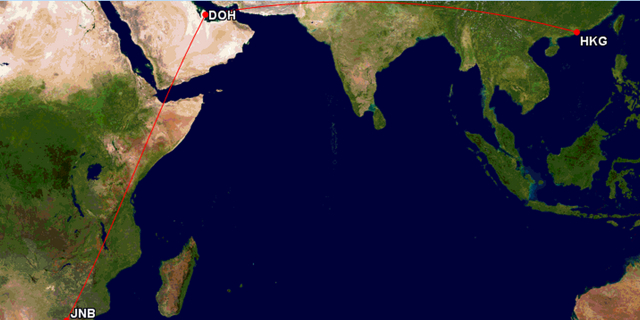 4. South America to Africa via Doha

Will These Award Routing Exceptions Work with Etihad or Other AAdvantage Partners?

No–as of now, they only work via Doha on Qatar (both the inbound and outbound flights must be on Qatar)

How About North America to Asia via Doha?

How Good is Qatar Business Class?

Do you plan to take advantage of any of these Qatar AAdvantage award routing exceptions?