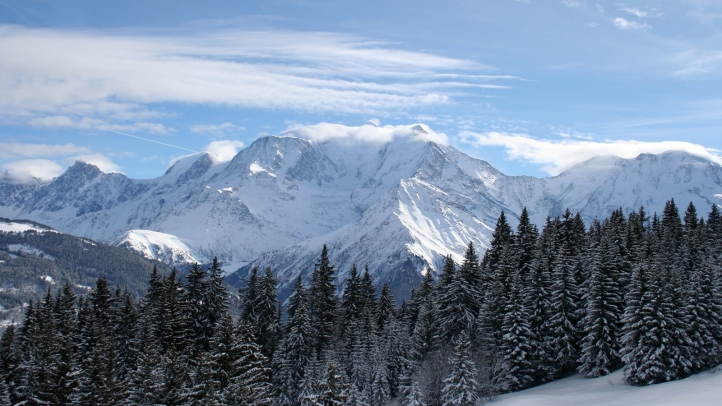 The new Four Seasons Megève will open in late 2017, and be Four Seasons' first mountain experience in Europe in the popular ski paradise of Megève, which faces Mont Blanc and boasts over 130 Alpine ski runs. I'll be adding this to the new Four Seasons Hotel Openings for 2017-2018.

Megève is located just 44 miles from Geneva, so about a 1 hour drive. You can also take a train to Sallanches train station (about 7 miles from Megève) from Geneva, Paris, and other European cities.

Other Activities in Megève for Non-Skiiers

Even if you don't do downhill skiiing (or if there's only 1 avid skiier in your family) there's plenty to enjoy in Megève, from  dog sledding and glacier snowshoeing to cross-country skiiing, and in the summer, hiking, golfing, biking, outdoor picnicking, and swimming. 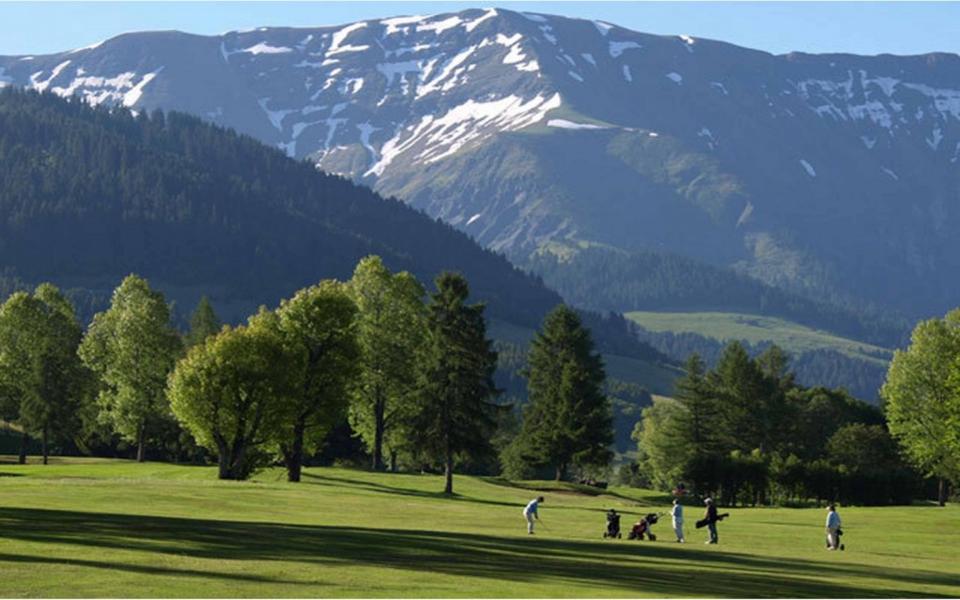 In addition to the Four Seasons Megève's own restaurant, Megève is a foodie destination, with the following Michelin-starred restaurants that tempt skiiers who enjoy gourmet dining: 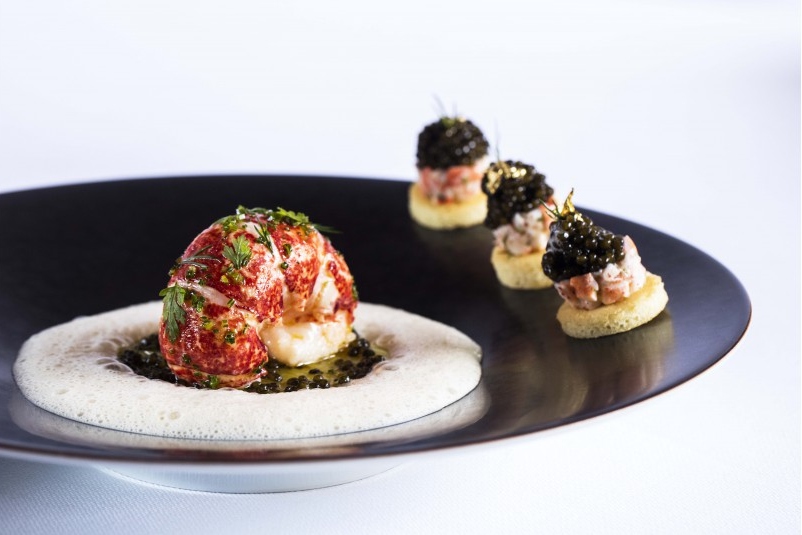 While Four Seasons Megève is still under development and not bookable yet, I expect it to offer the same Preferred Partner benefits of its sister hotels in France, the Four Seasons Paris and the Grand Hotel du Cap-Ferrat: