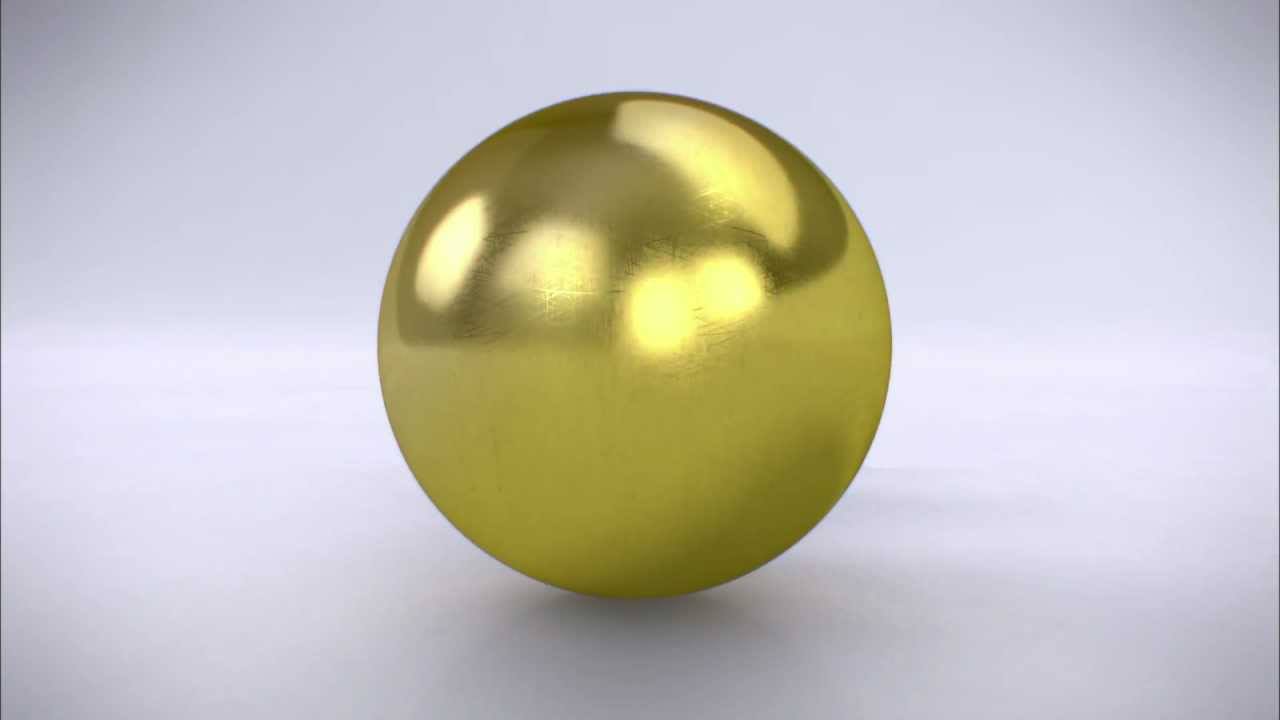 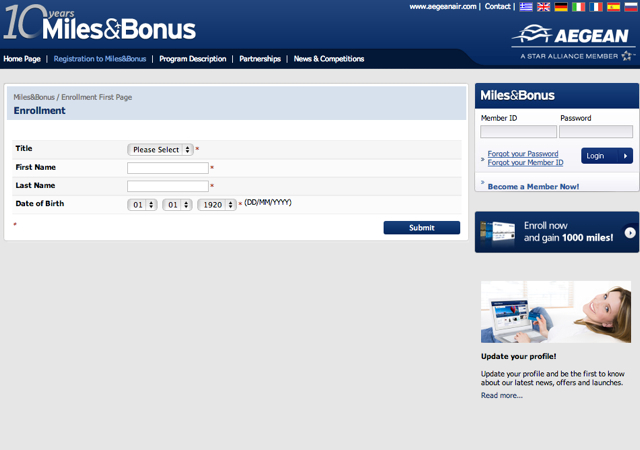 2. Star Alliance Silver / Aegean Blue: Earn 4000 Aegean Miles Within the First 12 Months of First Credited Flight
3. Star Alliance Gold / Aegean Gold: Earn 16,000 More Aegean Miles Within 12 Months of Earning Blue Status
The relevant language from the Aegean Miles & Bonus Terms: “Members who hold a BLUE Card and who have earned at least 16,000 Tier Miles within twelve (12) consecutive months from their first miles-accruing flight on the previous tier will receive the GOLD Card.”
4. Keep Star Alliance Gold Status: Credit One Flight to Aegean Every 36 Months
Once you earn Star Alliance Gold Status with Aegean, you have that status for 36 months. To maintain Star Alliance Gold, you need to credit at least one flight to Aegean before those 36 months are up.
Pros of Star Alliance Gold via Aegean
Note that this is from the perspective of a U.S. flyer, who would otherwise qualify for Star Alliance Gold with United or US Airways.
Cons and Opportunity Cost of Star Alliance Gold via Aegean
Limited Time Left to Use US Airways Flights to Earn Star Alliance Gold via Aegean
Before you go out and credit a bunch of flights to Aegean, note that US Airways is often a better bet for coach flights because all US Airways metal economy flights (even discounted ones) earn 100% of the flown miles. Some US Airways business class fares earn 150%. You don't have a lot of time left to fly US Airways and credit those miles to Aegean, since the US Airways American Airlines merger
United, on the other hand, only gives 50% of the flown miles on most discounted fares; full priced economy Y fare class earns 150%, and mid-priced economy fare classes earn 100%. That said, business class fares earn 200% and first class earns 300%, so if you're flying a paid first class United fare, that's a great candidate for crediting to Aegean.
Also note that if you're flying code shares, it's the metal of the carrier that you're flying that determines what gets credited; e.g. a US Airways codeshare for a flight operated by United Airlines will credit per United rules for that fare class.
The Verdict: Star Alliance Gold status via Aegean could be a good bet if you value lounge access, additional free baggage allowance, and priority check-in, boarding and baggage handling. Or, if you do even a few same day changes on United, Star Alliance is great to have as well, as these changes then are free. If you do a fair amount of domestic U.S. or intra-Europe travel in economy class and don't have elite status, the lounge access alone could be worthwhile.
Is Star Alliance Gold status via Aegean Airlines worth it to you?
Related Posts
Star Alliance Gold Benefits
Aegean Miles & Bonus Terms & Conditions
Comparing Star Alliance and Oneworld Lounge Access Benefits
How to Use ANA to Search for Star Alliance Award Space