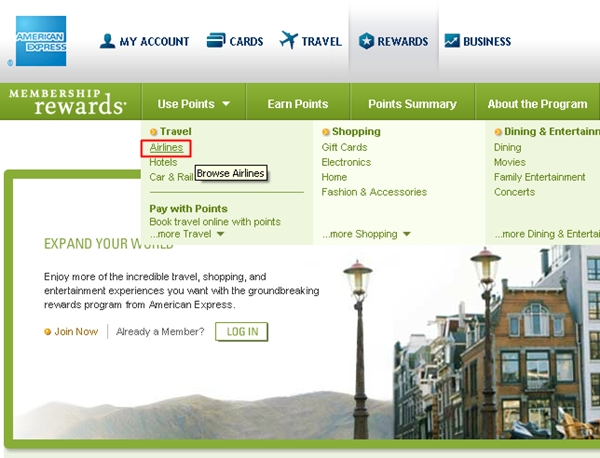 To put this in perspective, 40% transfer bonuses are good, and this is the first time British Airways has offered a 50% bonus. Another great thing is that with British Airways, you don't pay any fees on the transfer itself, unlike the government taxes you pay (well, until the recent FAA shut-down) when transferring AMEX points to U.S. airlines such as Continental and Delta.

What should you redeem British Airways miles for? In our 10 Best Premium Cabin Award Tickets we recently highlighted these two favorites: 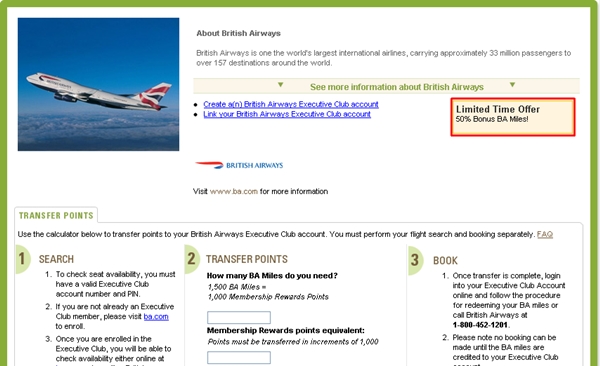 Tips for making the most of BA miles: