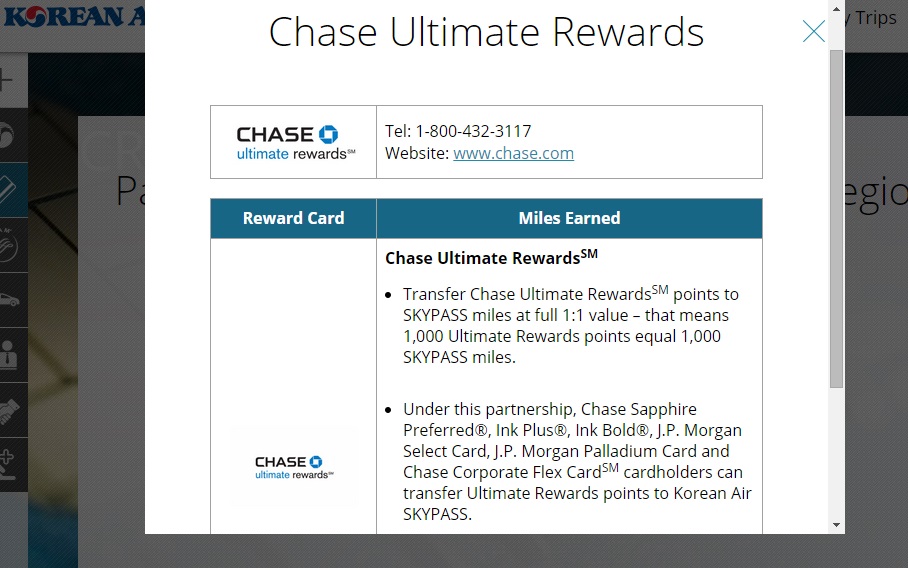 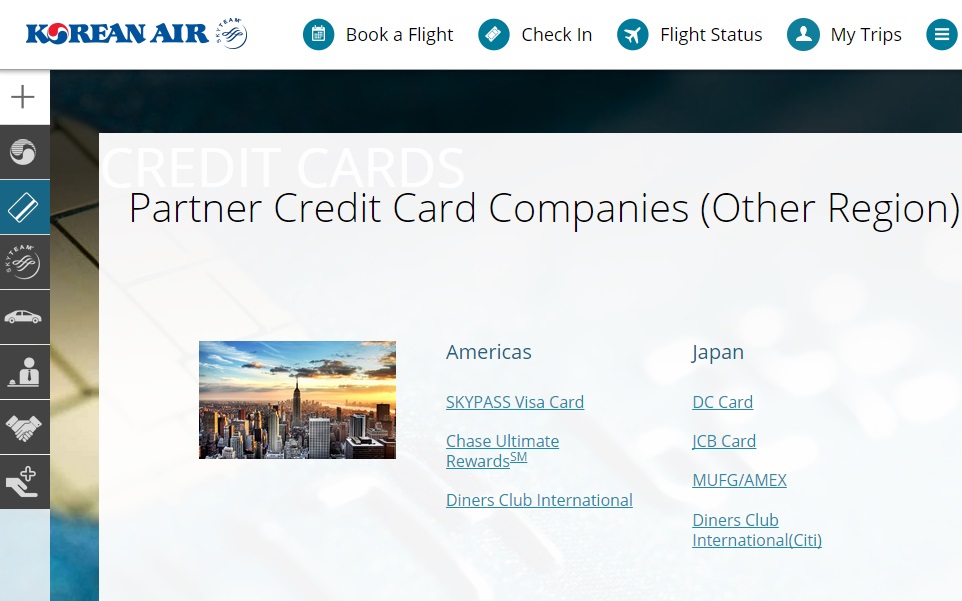 And this Flyertalker reports receiving the following note from Korean Airlines, asking about the return of Korean Air Skypass as a transfer option from Chase Ultimate Rewards, bolding mine:

“Please be advised that this is a temporary suspension due to Chase’s SKYPASS mileage conversion page requiring additional modification to certain functions.

Although the renewal date has not been set, we are continuously working with Chase to find the possible resolution to the current issue…”

Obviously this is still a major problem for those who have Korean Skypass awards on hold and were counting on being able to transfer Chase Ultimate Rewards points before the holds expire, since there is no ETA on when transfers will again be possible. But at least this is better news than a permanent (and unannounced) discontinuation of transfers to Korean Air Skypass and devaluation of Chase Ultimate Rewards points.

How to Redeem Korean Air SkyPass Miles for Award Travel

Soju and Spice in the City of Seoul