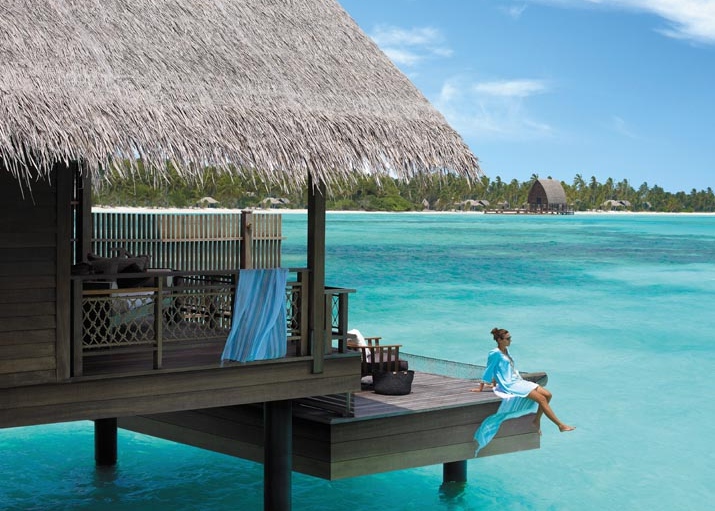 Want to guarantee your luxury hotel upgrade at time of booking? You don't have to be an elite member of a hotel loyalty program; the following over 160 hotels worldwide offer an upgrade at time of booking, if you reserve as a TravelSort client. Plus, you'll enjoy either Virtuoso or preferred partner perks such as complimentary breakfast for two daily and a hotel credit as part of your stay.

One of the most underappreciated luxury hotel loyalty programs, Dorchester Diamond Club combines a generous guaranteed upgrade policy for rooms (suite upgrades are based on availability at check-in) with some excellent properties, particularly Hotel Plaza Athenee and Le Meurice in Paris and Hotel Bel-Air in Los Angeles. Plus, the included complimentary breakfast may be enjoyed either in the restaurant or via room service, and if you book a suite, you enjoy a $100 credit per day.

The sweet spot is booking the room category just below the Junior Suite, so as to guarantee an upgrade into a Junior Suite. Here are a few examples:

Keep in mind that the only exception is 45 Park Lane, where guaranteed upgrades are not available. That said, all Dorchester Diamond Club guests at 45 Park Lane enjoy a GBP 100 credit per room, per day. 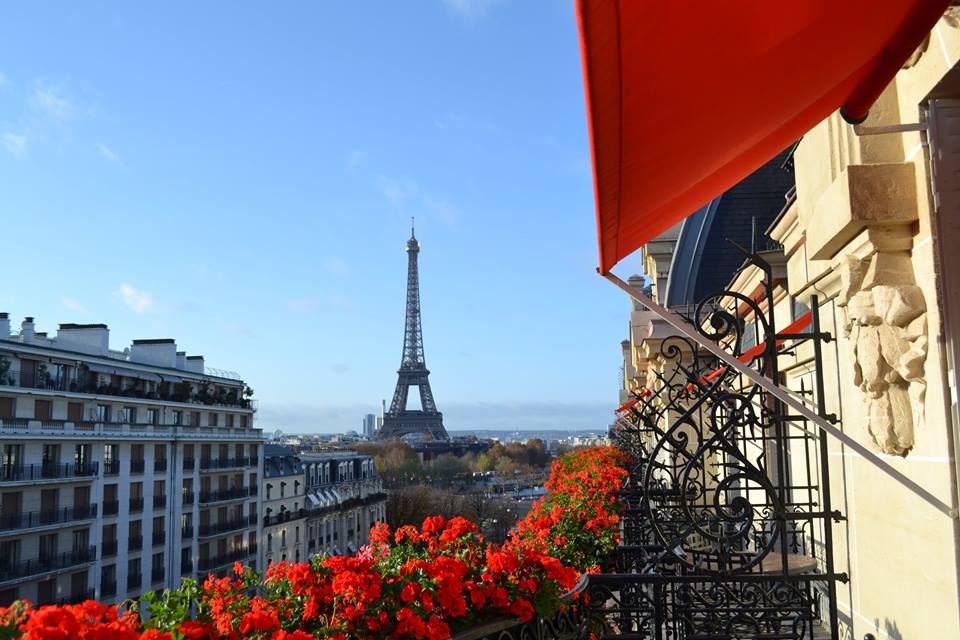 Shangri-La Luxury Circle is a key hotel loyalty program to keep in mind if you have significant travel within Asia, especially China. Its 84 hotels also offers guaranteed upgrades at time of booking, although the eligible room categories vary from hotel to hotel. Typically the guaranteed upgrade is at least for the entry level room category to the next category up, and often the entry level Horizon Club room will guarantee an upgrade to the next category Horizon Club room. Note that there are no upgrades into the Horizon Club from regular rooms. 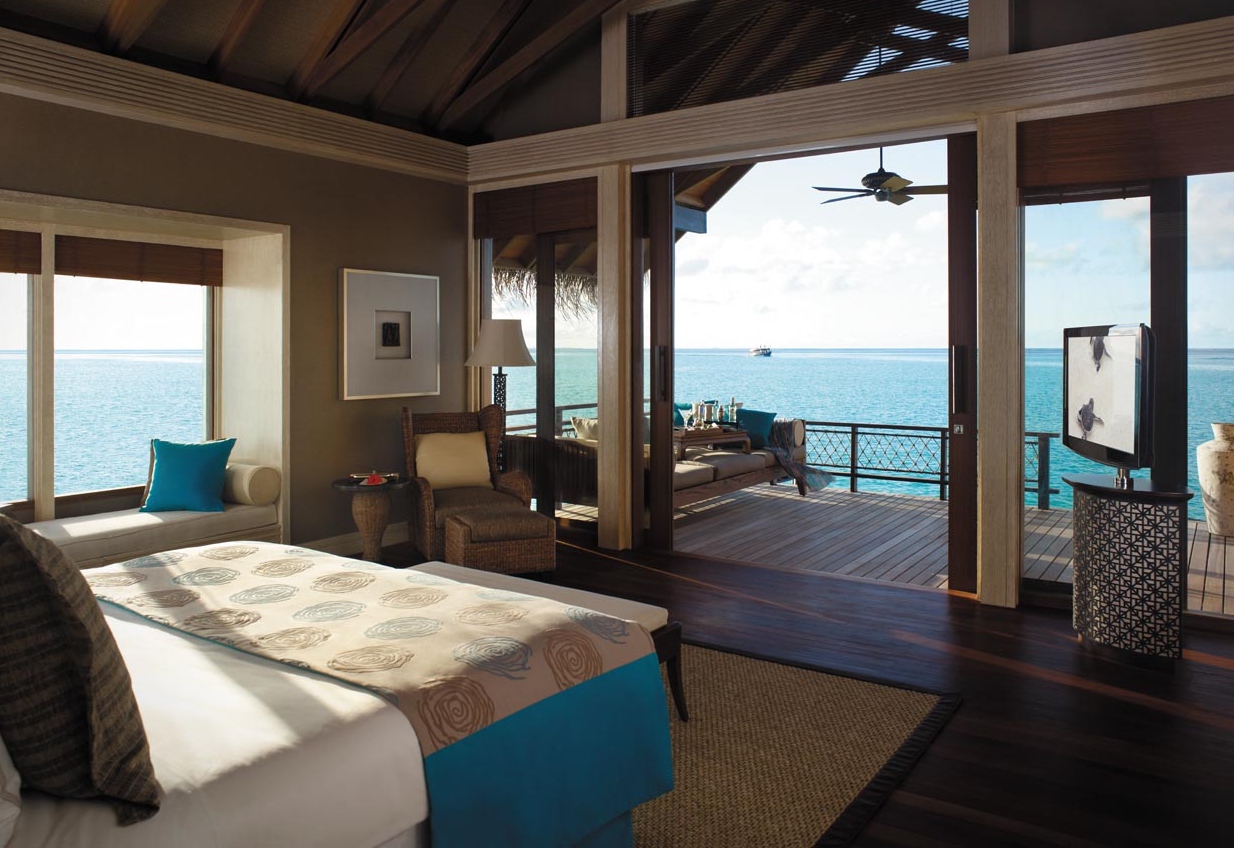 3. Virtuoso Hotels That Guarantee Upgrades at Time of Booking in 2017 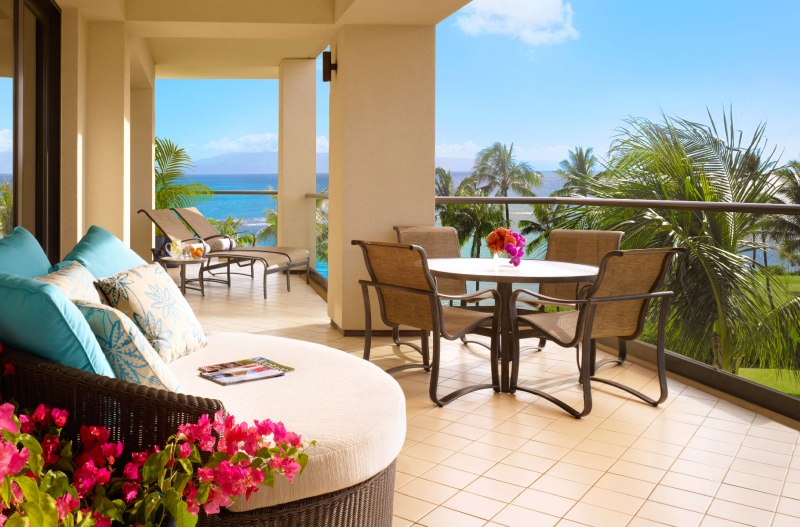 In addition to the above offers, there are limited time Four Seasons Preferred Partner guaranteed upgrade offers (and even double upgrade offers in some cases–see Four Seasons Double Upgrade Offers: Hong Kong, Shanghai, Beijing, Hangzhou, Guangzhou). Here's an example of some of the best current ones, at time of writing, with stay dates. TravelSort Clients can contact us for more details on availability.

Have you stayed at any of these luxury hotels that guarantee an upgrade at time of booking?