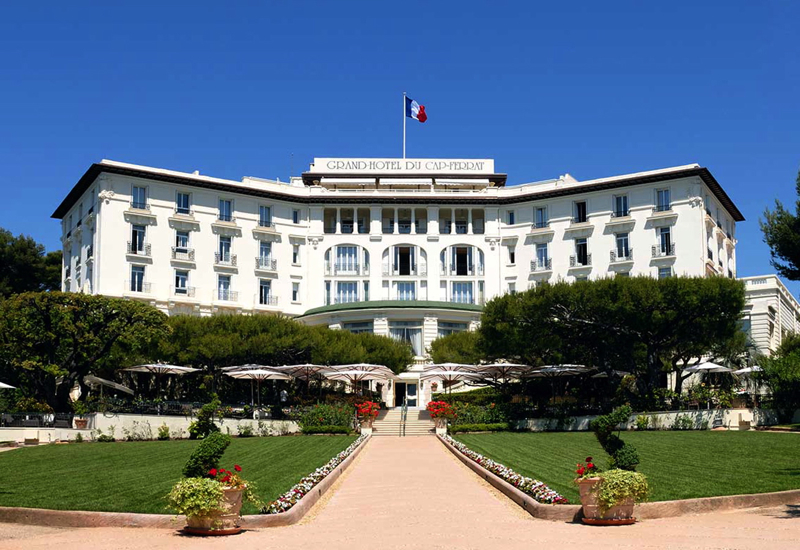 For those not familiar with the property, it was originally built in 1908, on 17 acres of land purchased from King Leopold II of Belgium. With its beautiful panoramic ocean views, the hotel became a sought after destination for winter holidays by royals such as Queen Victoria and later, Winston Chuchill, as well as celebrities such as Charlie Chaplin, the novelist Somerset Maugham, Aristote Onassis, Elizabeth Taylor, Eva Longoria, Julia Roberts, Kevin Spacey and Angelina Jolie.

The rooms and suites are designed by Pierre-Yves Rochon, the same designer behind Four Seasons Hotel George V in Paris, which we loved. If you're staying for a special occasion, I highly recommend splurging on a Presidential Suite, particularly the Deluxe Suite with Private Terrace and Swimming Pool. While beds are not yet Four Seasons, the new Four Seasons bed will ultimately be phased in, so that's another luxury to look forward to, particularly since there seem to be so many hard beds in Europe, even at otherwise luxury hotels. 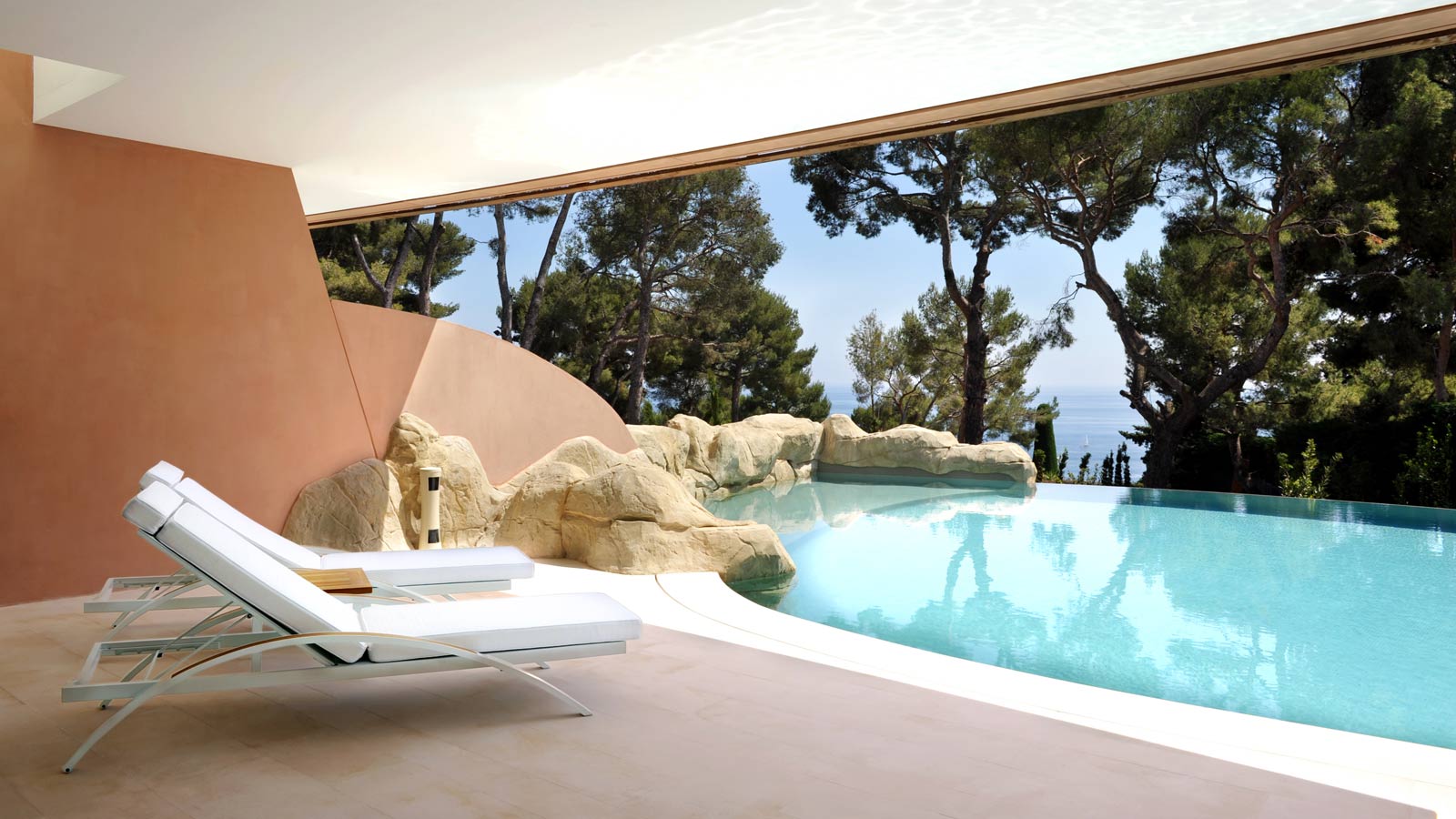 Even if you're in a lower category suite or room, a highlight of a stay here includes the gorgeous views from Club Dauphin, reached by private funicular, with its Olympic size swimming pool, dining al fresco on the terrace, and private cabanas. 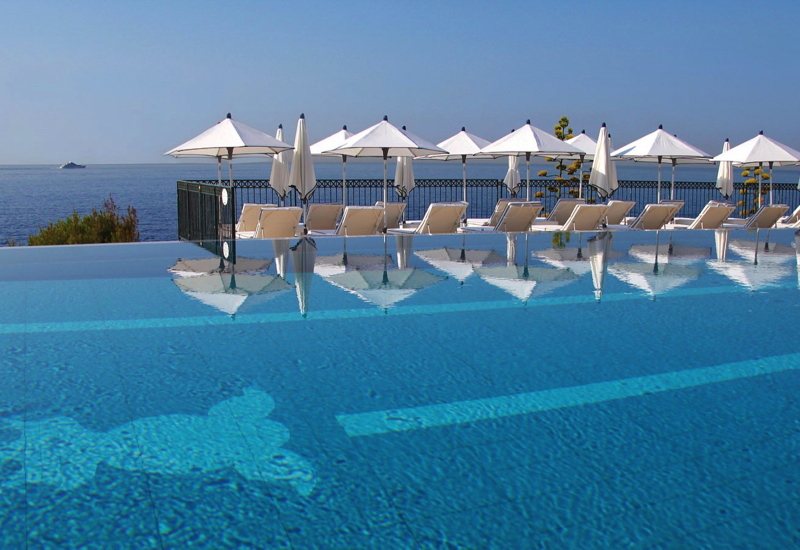 Four Seasons Preferred Partner Benefits will apply, when reserved as a TravelSort Client:

I'm thrilled that the Grand Hotel du Cap-Ferrat will now be managed by the Four Seasons–given the hotel's fantastic reputation and the incredible standard to which the Four Seasons Paris is managed, it's a lovely new option for clients thinking of splitting time between Paris and the French Riviera. 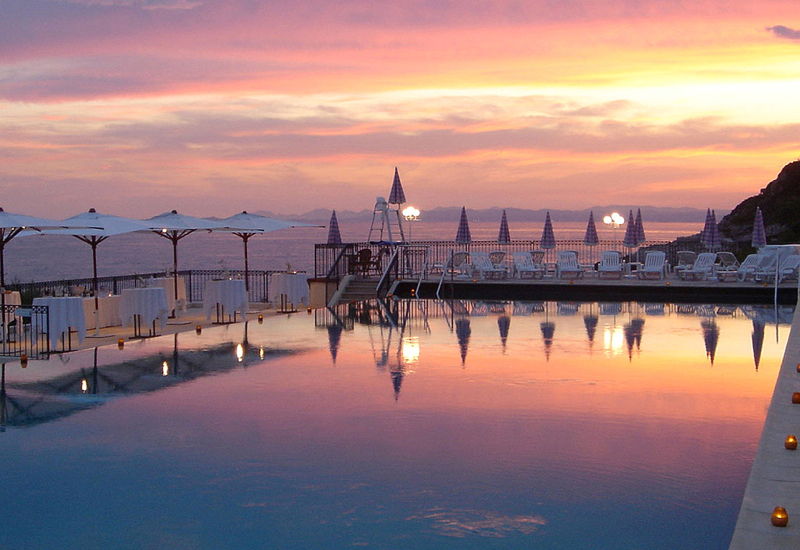