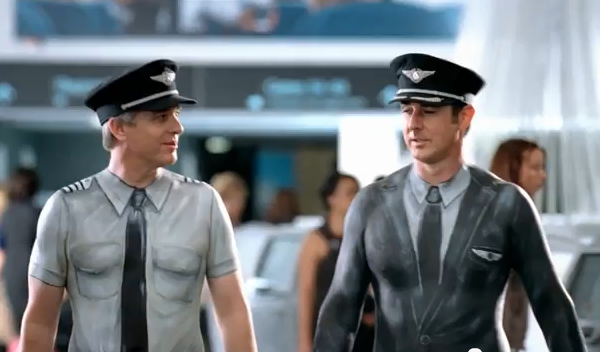 Funny is not normally associated with airlines–and airline commercials are also typically rather conventional, emphasizing either the great fares or luxury of the experience, depending on the airline and the product. But a few airlines (usually foreign) recognize that humor is one of the best ways to stand out from the crowd and be remembered. In no particular order: