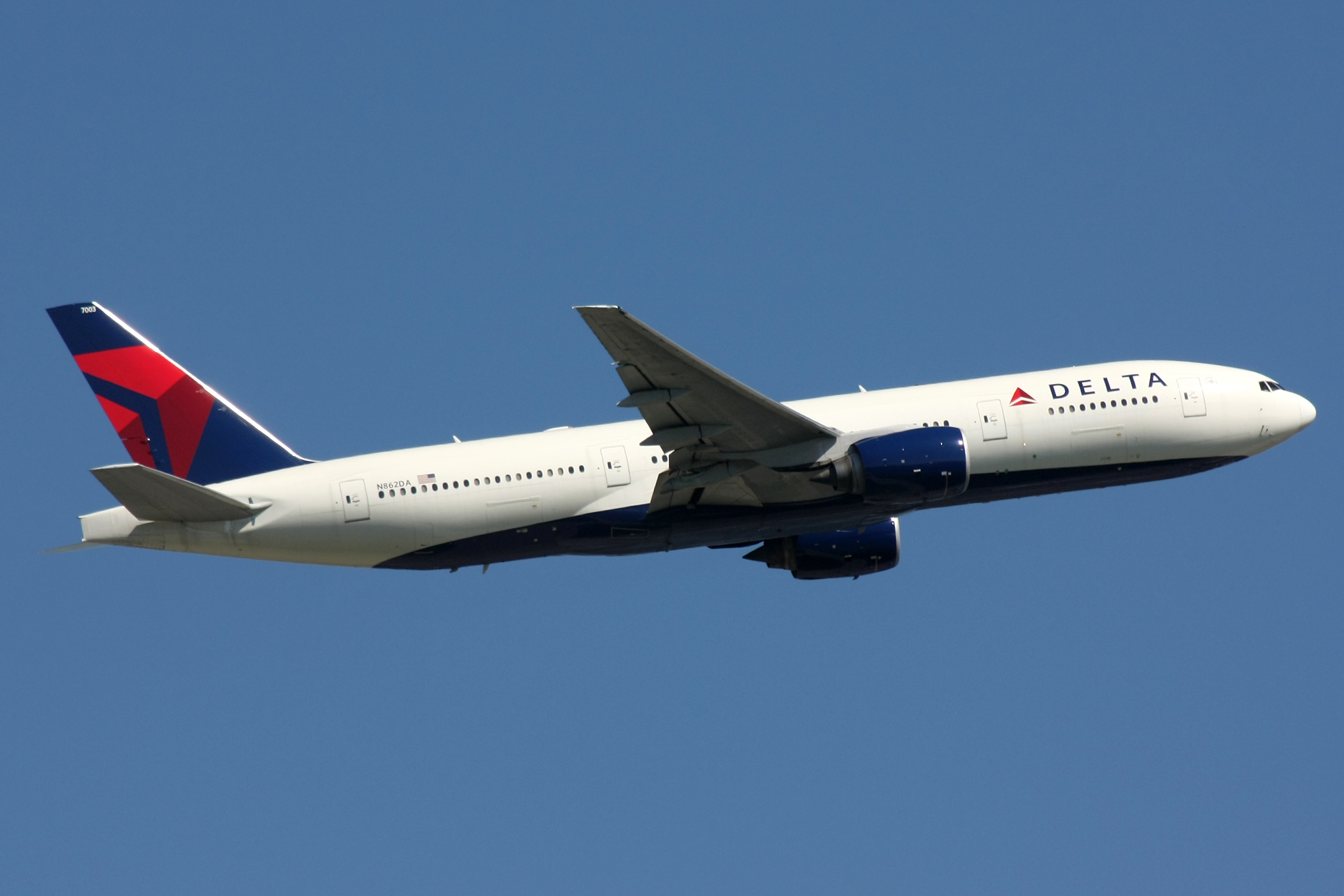 Recently I was flying from San Francisco to LAX, a short flight, on a separate ticket, before a trip to Fiji. I love flying long distance internationally on a business or first class flight, and I assumed this short flight on Delta would just be an inconsequential first step.

I don't fly short distance domestic flights very often, so I live vicariously through the viral stories about passengers disrupting flights or otherwise going bananas. I also assumed that such clips must occur once in a blue moon, but I guess I was mistaken.

It all started as soon as my flight was scheduled to board. The first sign of trouble came when the gate agent announced that, while the plane had arrived, and passengers had deplaned, there was no crew for our flight. So we waited. Soon, the gate agent announced that a crew had been located, elsewhere in the airport, and were on their way. So we waited.

To much fanfare, the crew arrived and boarded the plane, but the next sign of trouble was that 20 minutes passed, and we still weren't boarding the plane. The gate agent then announced that, while the crew had successfully boarded the plane, they had discovered the plane's flight systems weren't working. I'm no expert in aviation, but this sounded like a real problem. So we waited.

After another 20 minutes, the gate agent told us that the problem was that the airplane's computer was not able to program our flight from SFO to LAX. At this point, a group of passengers who were scheduled to connect in LAX to Sydney began to go bezerk, rushed the gate agent, and demanded that somehow they be flown to LAX in time to catch their connecting flight. They all seemed to be on a single ticket, so at least they were protected, but I was not, as I was on separate tickets.

By this time, I'd positioned myself strategically to the side of the gate agent's desk, with my elbow resting on the corner, so that I could hear all the information going back and forth between the agent and the Sydney bound passengers. So I learned that the Sydney passengers were being moved 2 gates down, where another Delta flight was scheduled to leave for LAX in another 30 minutes, and which had some available seats.

So I sprang into action and tried to suggest that, as with the Sydney passengers, I also had a connecting flight to meet and had to be on that plane. The gate agent asked me if I was on the same ticket, to which I truthfully responded “no.” The gate agent seemed as though she wasn't going to agree to switch me, but I made the saddest expression I could give her, and I think because I used sadness instead of anger, she agreed to help me and worked on issuing my new boarding pass.

At this point, others who were waiting saw what was happening and also rushed forward clamoring to also be switched. There were few seats left, so most passengers were put on standby. I felt very fortunate to have already received my new boarding pass.

So I walked 2 gates over and happily, I saw passengers were beginning to board. Which was a good thing, because I had thought I would have 4 hours at LAX to kill before my flight to Fiji, but by now, so much time had passed, the timing would be tight. The flight to LAX was uneventful. I wished the story ended here (and the story would have had a different title). But, the plane took a little longer than expected to arrive at its gate in LAX, although only by about 5 minutes. Yet the people sitting near me seemed very jittery and anxious to get off the plane. After the seatbelt sign had been turned off, a young man lifted his luggage down from the overhead compartment and inadvertently grazed the shoulder of an elderly woman sitting in the aisle seat below.

This is when the fun really began. The grandson of the elderly woman, seated behind her, decided this was cause for an explosion of self-righteous indignation and began to scream at the young man to apologize. The young man was taken aback, but sizing up the situation, quickly decided to apologize. But, he couldn't help himself, and soon blurted out “I wasn't trying to be rude.” For some reason unknown to the rest of us overhearing this discussion, this caused the grandson to go nuclear, as he began to scream at the young man even more loudly and with more fury. After about 5 minutes, the surrounding passengers managed to calm him down.

But at this point, a middle aged man decided the best course of action would be to chastise the young man for his rash behavior. Of course, this reignited the young man's fury, and he began to scream again. But now, the young man's boyfriend, who, even before this started, had seemed rather glum and resentful towards his boyfriend, decided now was a good time to end their relationship. So, over the yelling of his boyfriend and the other man, he started shrieking profanities about how fed up he was with his boyfriend and how he wanted nothing to do with him any more. There was some pushing and shoving, and after a string of expletives the boyfriend said “Shut up, just shut up, we're gonna be in a viral clip!”

Needless to say, his boyfriend did not take her advice. But at this point, all the other passengers on the plane were sick of all the fighting, and in unison began to chant “calm down, calm down, calm down…” This chant, combined with the belated action of the flight attendants, who pushed their way past the passengers to the center of the fracas and were able to separate the troublemakers from each other, ended the chaos. Amazingly, people actually were finally able to disembark, so the grandson was escorted off by LAX security, while the young man whose suitcase had grazed the older woman's shoulder, was interviewed.

How about you, have you been the witness to an angry outburst on a plane recently?