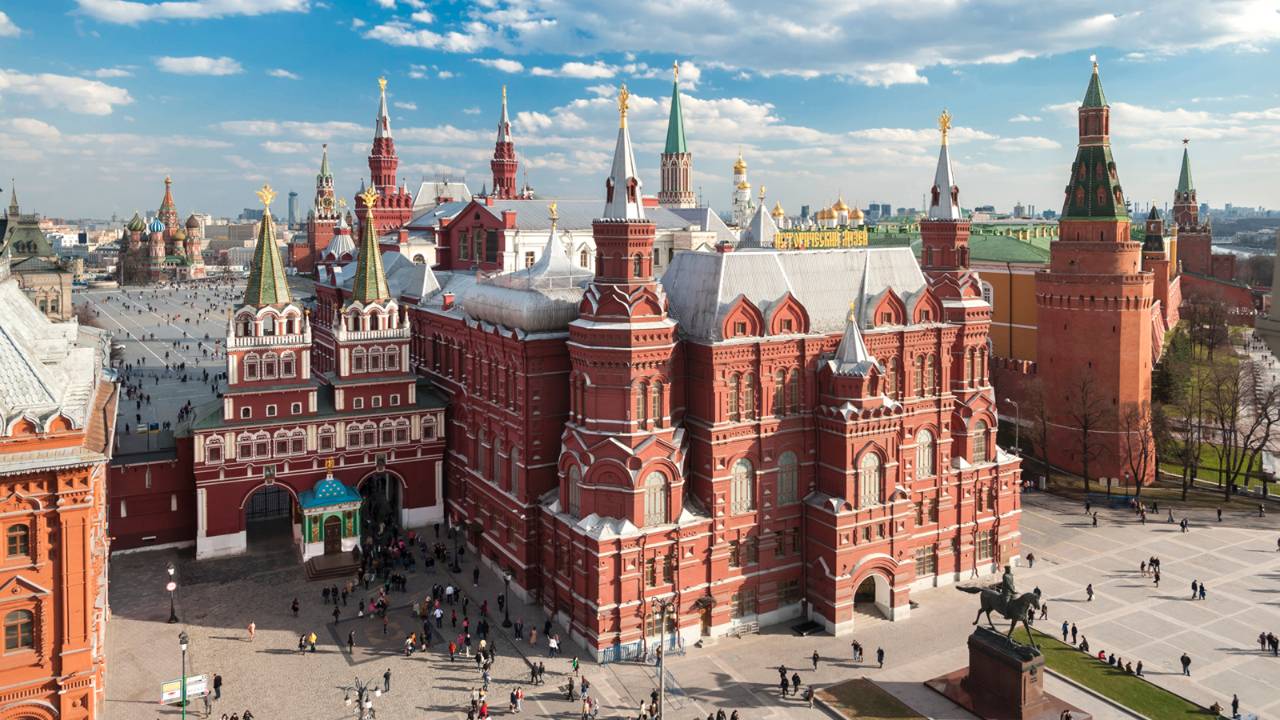 Time to play devil's advocate: are there Russia travel deals as the ruble falls, making this a great time to visit Russia? Thanks to low oil prices and economic sanctions against Russia, the Russian ruble has roughly halved in value since 1 year ago, with most of that loss in value occuring this month, particularly the last few days.

You'll rarely see good news about Russia, and what with the events in Crimea and tense political situation between Russia and the West, it's no surprise that there's been less tourist interest in Russia. Some of my clients cancelled their Russia visits, and others have opposed any routing that takes them through Moscow, even though they'd get the saver award seats they wanted by going through the Russian capital.

Meanwhile, I'll probably take my then 7 year old to Russia sometime next year, and anticipate some good Russia travel deals for clients that aren't overly swayed by politics.

1. Better Singapore First Class Award Availability to and from Moscow Than Other European Markets

It can be very challenging finding a couple of Singapore First Class or even Singapore Business Class saver award tickets between the U.S. and Europe or Europe and Singapore in the summer. But if you're willing to fly into or out of Moscow, there's better saver award availability than for other cities. 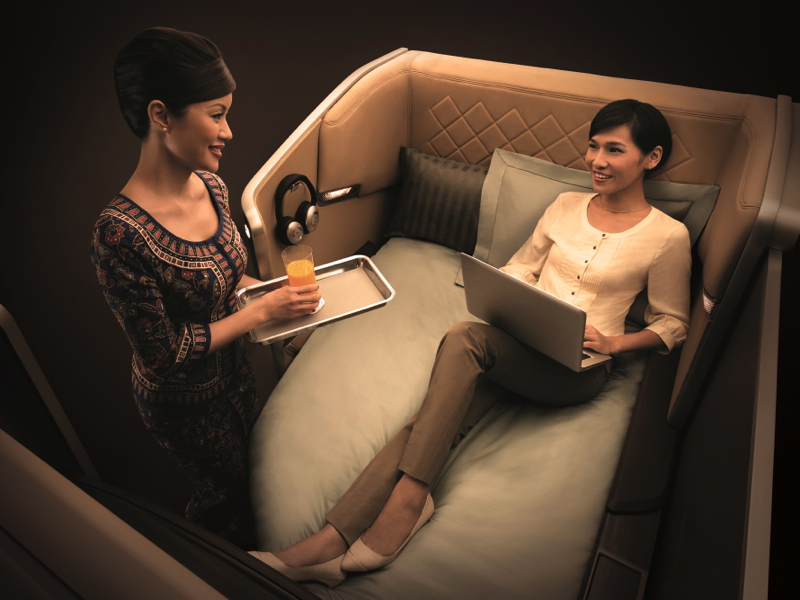 The Four Seasons Moscow just opened a couple months ago, in a prime historic location of the former Hotel Moskva with views of the Kremlin, Red Square, and St. Basil's Cathedral. Entry level Deluxe Rooms range from 430-635 square feet and include the largest entry level luxury hotel rooms in Moscow. Plus, it offers the new Four Seasons bed, customized to your sleep preference.

Even better, there's a 3rd Night Free offer with Four Seasons Preferred Partner benefits, with rates as low as RUR 20,200 for the first two nights, which works out to $215 + tax per night, taking into account the 3rd night free. That's a great deal in a city that until recently has been one of the most expensive cities in the world, where it wasn't unusual to see even entry level rooms at 5-star hotels at around $800 or more per night. 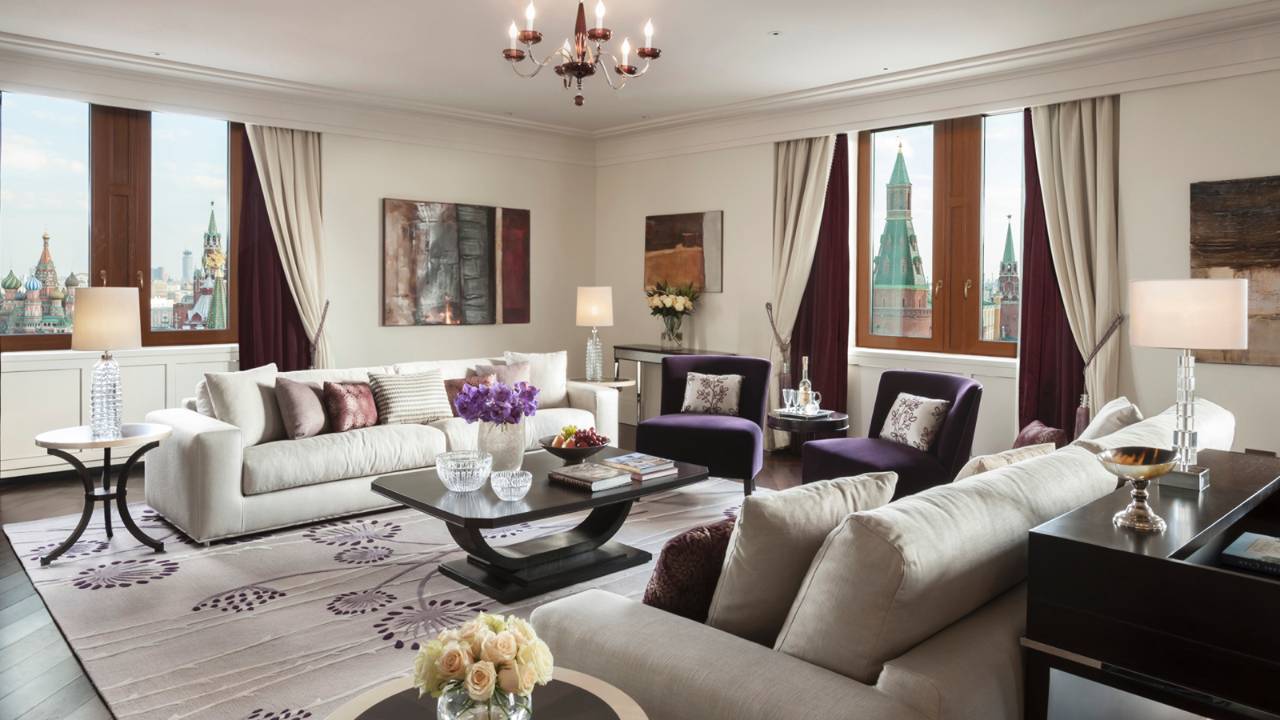 While the new Four Seasons Moscow would be my top recommendation on where to stay now, followed by the Lotte Hotel Moscow, there are a number of 4-star hotels or lesser 5-star hotels that can now be booked for less than $200 + tax per night, even in summer 2015. 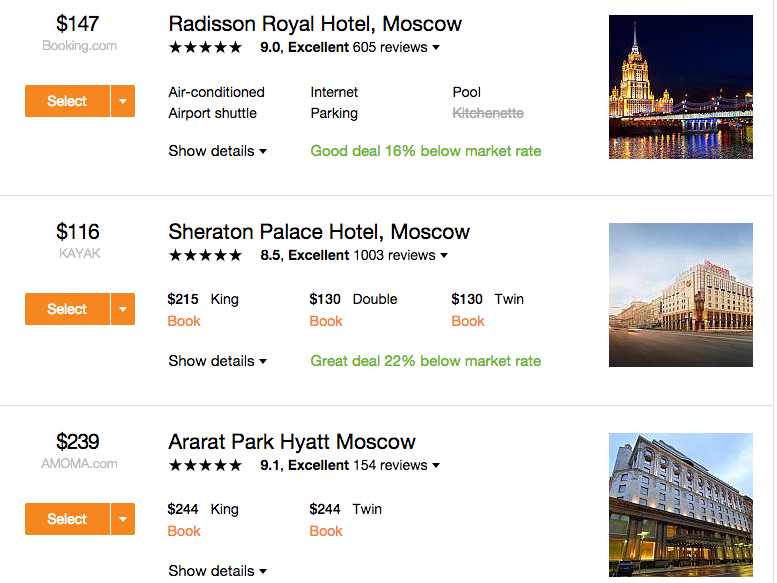 Coming from the UK? easyJet flies from Gatwick to Domodedovo, and fares are as low as ~$170 per person roundtrip. You can easily pay over 4 times that on some shorter intra-Europe non-stops by legacy carriers. 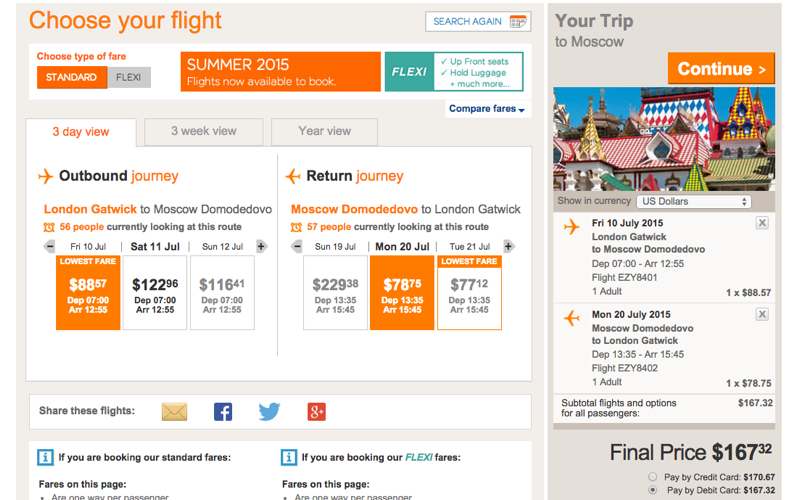 St. Petersburg, Russia is where most visitors go, as the “Venice of the North” with its romantic European architecture, canals, and bridges. Note that prices are still higher during the “White Nights” of late May and June, when there's the White Nights Festival and the city never gets completely dark, even in the wee hours of the morning. St. Petersburg is also home to the world's largest art museum, the Hermitage, the setting for the unique and memorable Russian Ark film of Alexander Sokurov. 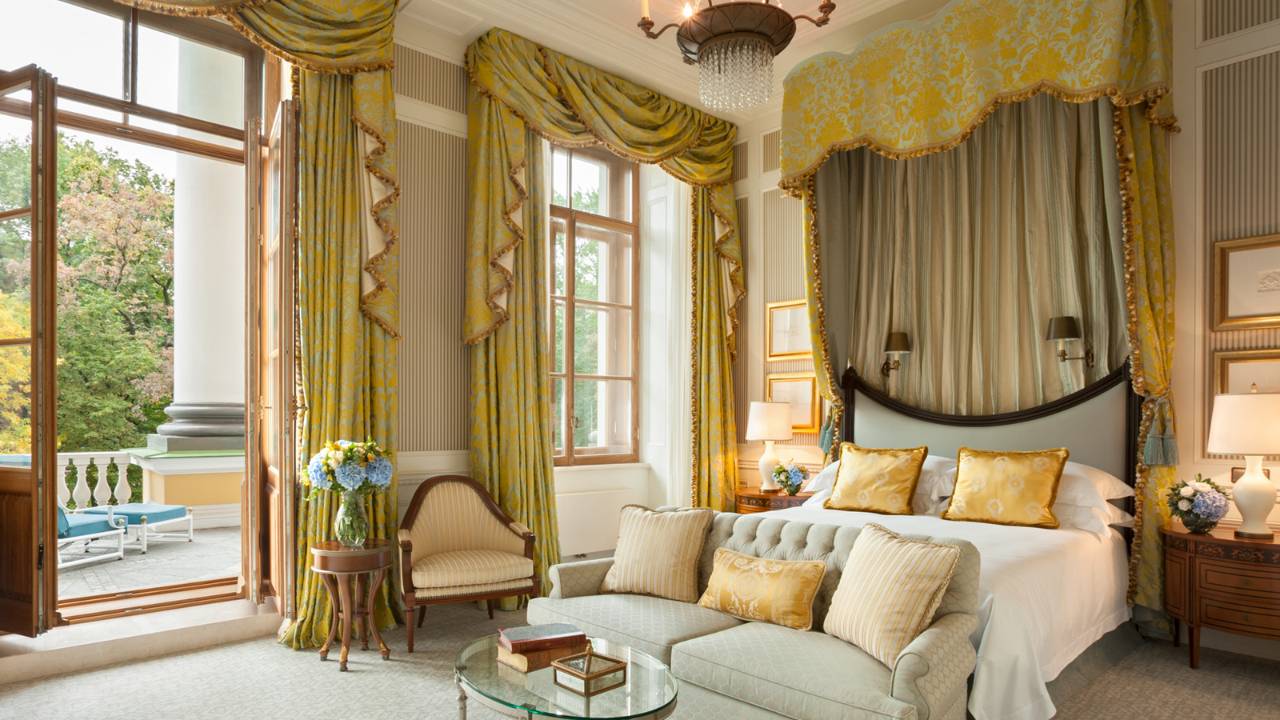 Have you found any good Russia travel deals in the wake of the falling ruble?