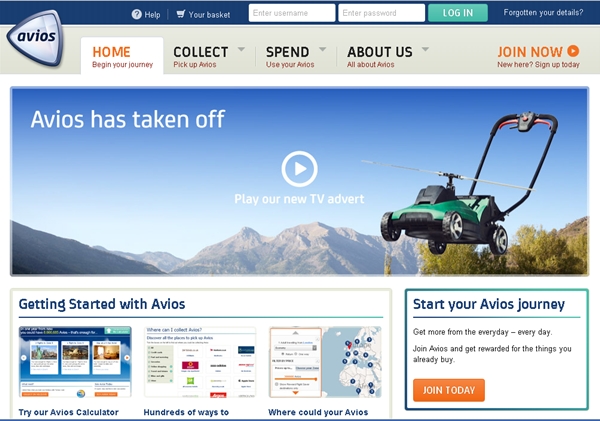 British Airways today launched its change from Executive Club miles to Avios points, and in the process devalued, as expected, the single partner award chart that provided amazing values such as North America to Bali on Cathay Pacific in First Class for 150,000 BA Miles roundtrip, and North America to Easter Island with unlimited South America stopovers on LAN inBusiness Class for 80,000 miles roundtrip.

So are there any values? Well, since the new pricing is at least partly distance based, and also is more expensive the more connections you make (as Gary points out, an LA-London-Paris First Class award is now more expensive than just an LA-London First Class award), the best deals using Avios points seem to be short flights that could be expensive revenue fares if booked last minute, such as U.S. to certain Canadian and Caribbean destinations, such as New York to Montreal for 4500 Avios points (was 10,000 BA miles).

Worst use of Avios points

If you primarily save and redeem frequent flyer miles and points for long haul premium flights, you’ll probably want to focus on: