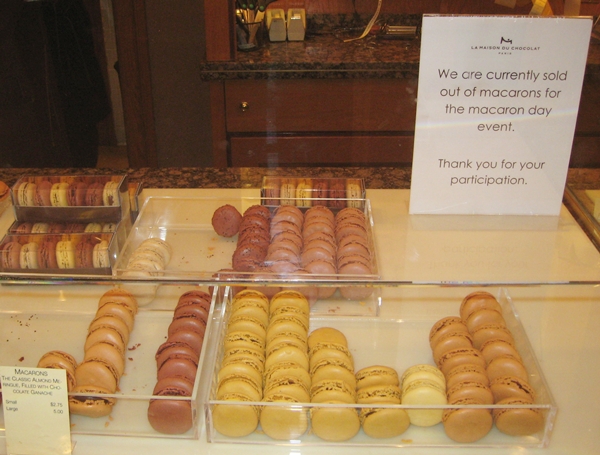 Why all the fuss? Well, not only are macarons beautiful and exquisitely textured, with their light shells made of fine almond flour, sugar and egg whites and smooth ganache centers, they come in flavors ranging from classic (chocolate, pistachio, raspberry, caramel, coffee, vanilla) to the exotic (passion fruit, green tea, lychee rose, chestnut, even candied bacon). Not to mention, the average home cook isn't about to whip up a batch of macarons anytime soon, given the level of skill and precision involved to make them.

As you can see from the photo above, I didn't make it to most places until they had already run out of macarons, but no great loss–there was no line and I didn't have to wait around, plus I got to purchase the exact flavor I wanted.

Here are my picks for the best macarons in New York, based on what I tasted: 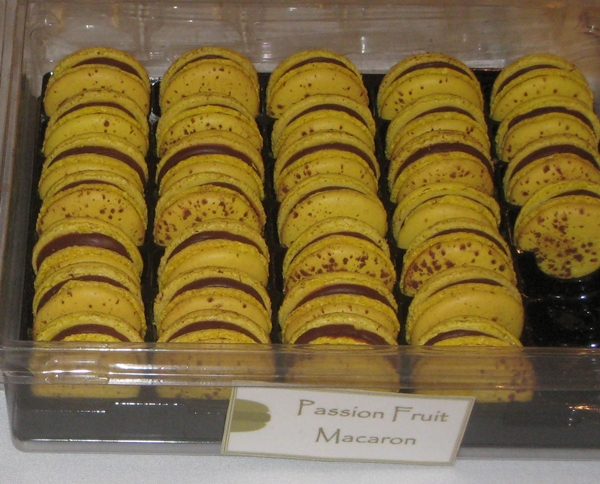 While the photo unfortunately doesn't do it justice, the chocolate macaron from Epicerie Boulud was the best of the bunch, with a more intense dark chocolate flavor than the others. If I had to criticize, I'd say that there was a bit too much ganache filling compared to the macaron shells it was sandwiched by, so not quite as balanced as it could have been. I'd rather too much filling than too little, however. 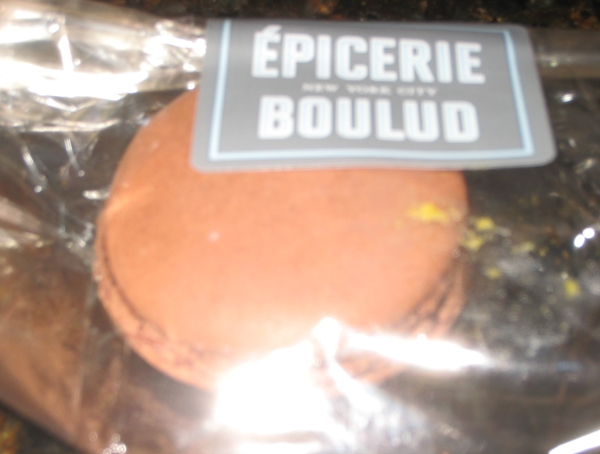 We (since I was ably helped by my husband in the tasting) agreed that Maison du Chocolat was third. Its chocolate macaron was close to but not quite as intensely flavored as the macaron from Epicerie Boulud, but the passion fruit macaron fell short compared to Payard. They tasted quite fresh, considering Maison du Chocolat brings them in from France, and doesn't make them locally. I do recommend the champagne truffles at Maison du Chocolat. 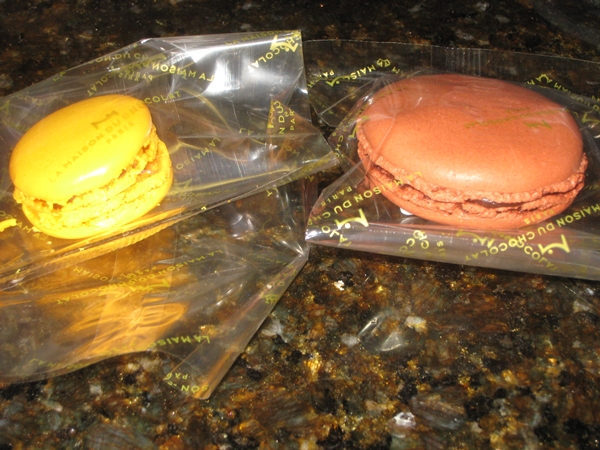 I first tried MadMac macarons at the New York Chocolate Show. The chocolate macaron was perfectly fine texture-wise, but not as intensely flavored as I would prefer. Perhaps I should have tried the lemon, which was also on offer for Macaron Day. 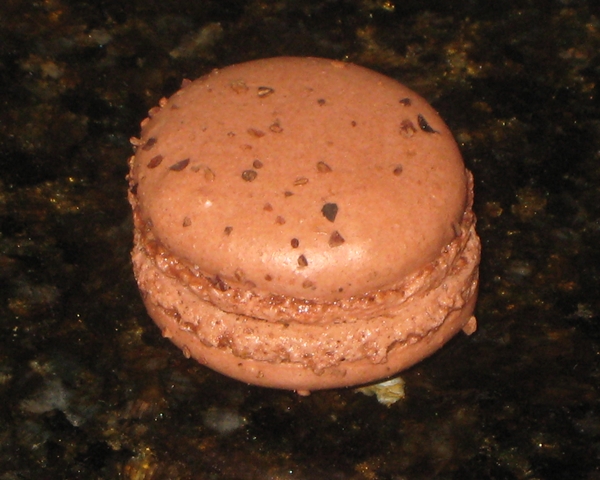 We sampled a pistachio macaron from Bouchon, and while my son loved it, I wasn't a fan. The pistachio buttercream filling simply didn't taste enough of real pistachio to me; I believe Pierre Herme pistachio macarons use ganache, not buttercream, resulting in a far more intensely flavored (and to me, superior) product. 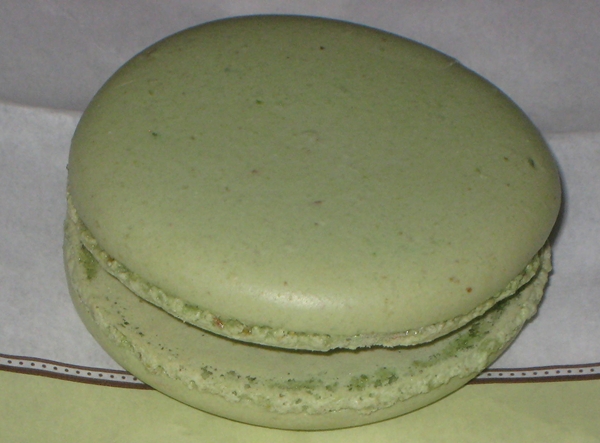 Of course, missing from this lineup are several other participants, such as Macaron Cafe, Macaron Parlour, etc., but in paricular Laduree, which has now opened in New York. I'll need to swing by, but in Paris at least, Pierre Herme remains by far my favorite destination for macarons, over Laduree and other patisseries. If only Pierre Herme would open an NYC outlet!

Where do you think the best macarons in New York are at?