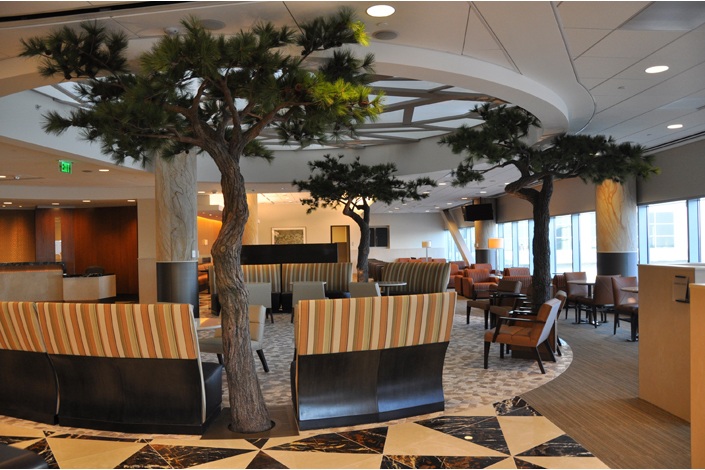 Congrats to James B. and Dave G. for winning the club lounge passes, from Friday's Giveaway for 2 American Airlines Admirals Club Lounge Passes and 1 United Club Lounge Pass. I'll be reaching out to them for their addresses so I can send them their passes.

After putting everyone's name (some twice, if you both commented and tweeted) into a spreadsheet, the numbers 5 and 34 were chosen, which corresponded to James B and Dave G, respectively:

Thanks everyone for participating, and if any of you at some points have extra club lounge passes you won't be using and would like to give them away to a lucky TravelSort reader, please let me know. Thanks again to readers Mark and Melissa who donated these ones.

Also, just a tip for those that do have frequent need for the American Airlines Admirals Club Lounge: you receive access if you're an AMEX Platinum Cardholder. While the $450 annual fee is steep, you can Maximize the AMEX Platinum Airline Fee Credit to receive $200 off American or United airline tickets per calendar year, for a total of $400 off in your first year of having the card, plus get your $100 Global Entry application fee covered. That's $500 in benefits in your first year, so it may make the card worth it to you.

Become a Member to find your perfect luxury or boutique hotel at wholesale prices: TravelSort Hotels