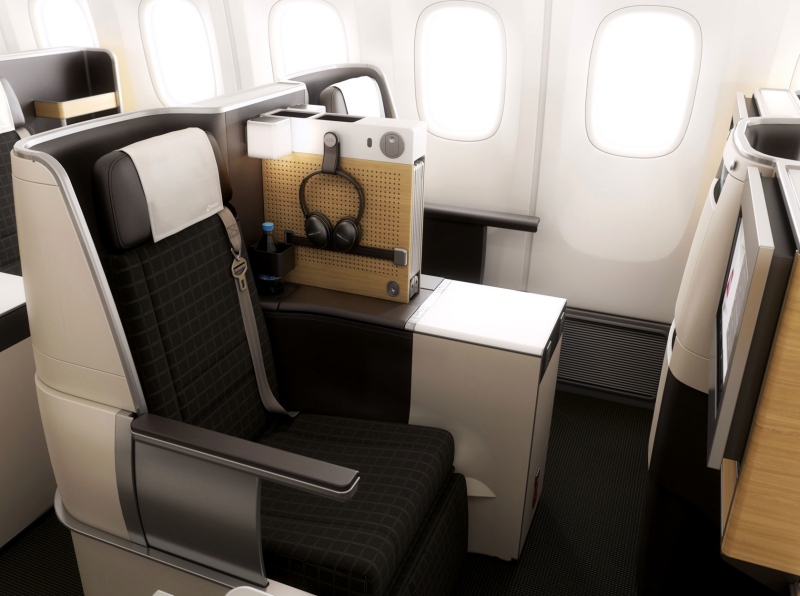 Aeroplan can again book Swiss Business Class awards. Starting late April there was no Swiss award availability with Aeroplan; it reappeared for a couple of days, around April 28-30, before disappearing again for all of May until just recently. This hasn't been great news, coupled with the fact that Air Canada Will Replace Aeroplan, so those with tons of Aeroplan miles should burn them well before June 2020.

Since I was searching earlier today to see if by some small chance an Award Booking client's Air China flight was bookable using Aeroplan miles (it wasn't–Air China is still blocked) I decided to see if Swiss award availability had returned. Sure enough, looking at the coveted Los Angeles LAX to Zurich ZRH route for last minute travel on June 2, I saw Swiss Business Class award space that matched award space using United MileagePlus:

Some of those who asked Aeroplan were generally given the usual line about how airlines “give different award space to different partners” but in fact this is one of the instances where it may have been a true IT issue. Here's what Aeroplan wrote in French in response to complaints about the issue, per this FlyerTalk post, bold font mine:

So Aeroplan is blaming technical issues with how the inventory systems communicate with each other, something that could also be to blame with Alaska Airlines, given that it also is unable to book all the JAL and Cathay Pacific award availability that American AAdvantage and British Airways Executive Club can (see 3 Reasons Alaska Miles Aren't Worth Earning).

Why Book Swiss with Aeroplan Instead of United MileagePlus or Other Star Alliance Airline?

Which Other Aeroplan Partners Still Can't Be Booked with Aeroplan Miles?

These airlines still can't be booked with Aeroplan miles: