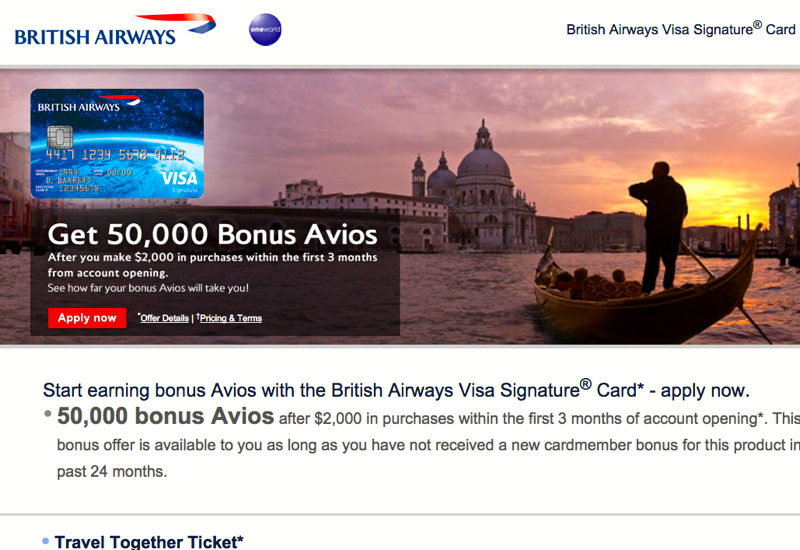 The 50K British Airways Visa bonus offer now waives the annual fee the first year, and I've updated the link on the Best Travel Credit Cards page. This brings the signup bonus offer more in line with other Chase cards such as the 50K Ink Plus, 50K Ink Bold and up to 45K Sapphire Preferred, but is actually a first for the British Airways Visa, which to my knowledge has never before waived the $95 annual fee the first year.

Here are the offer details:

FAQ
Am I Eligible for The 50K British Airways Visa if I Previously Had the Card?
Yes, if you have not received a bonus for this card in the past 24 months. Note this is of course different from having applied or were approved over 24 months ago, since you typically receive the bonus several months after being approved for the card.
Is it Worth Earning the British Airways Companion Ticket, Given the Expensive Fuel Surcharges?
It depends on your travel style. If you tend to travel economy, then no–it's definitely not worth earning the companion voucher for economy awards, since you do have to pay taxes and fuel surcharges on both tickets. If your goal is to travel in first class between the U.S. and Europe, then it could well be worth it, since there are limited first class options to Europe available in advance with miles, so British Airways New First Class is a good option. Expect to pay ~$1100 per person for a roundtrip first class award U.S. to London and back, so ~$2200 for two, plus the miles needed for one award.

Which Tickets Can Be Booked Using British Airways Avios With No or Low Fuel Surcharges? 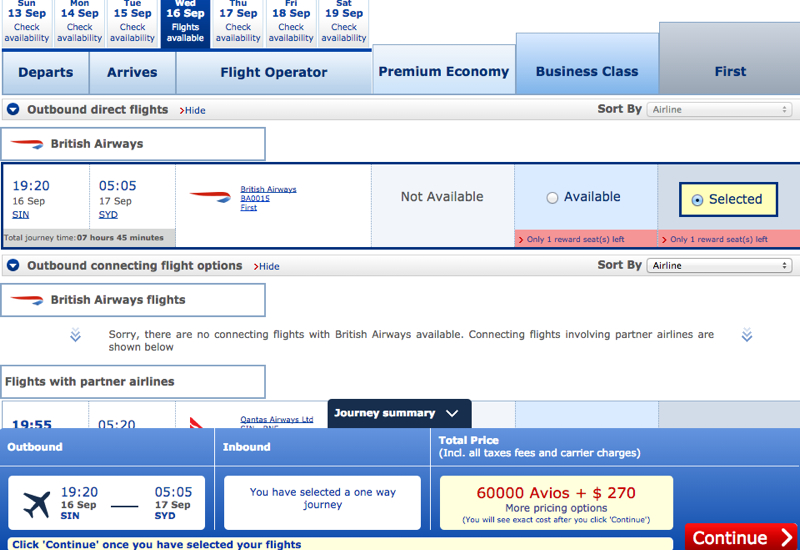